What’s the Yo-Yo Fitness Test for Cricketers about?

The Yo-Yo Fitness Test is one mainly used by sports personnel to evaluate their aerobic endurance fitness.  This test primarily checks the cardiovascular endurance of an individual. Better the aerobic endurance, higher is the efficiency of the oxygen flow and intake by muscles. According to media reports, Team India captain Virat Kohli is one of the fittest cricketers, and MSD, who is considerably older is also one of the toppers. 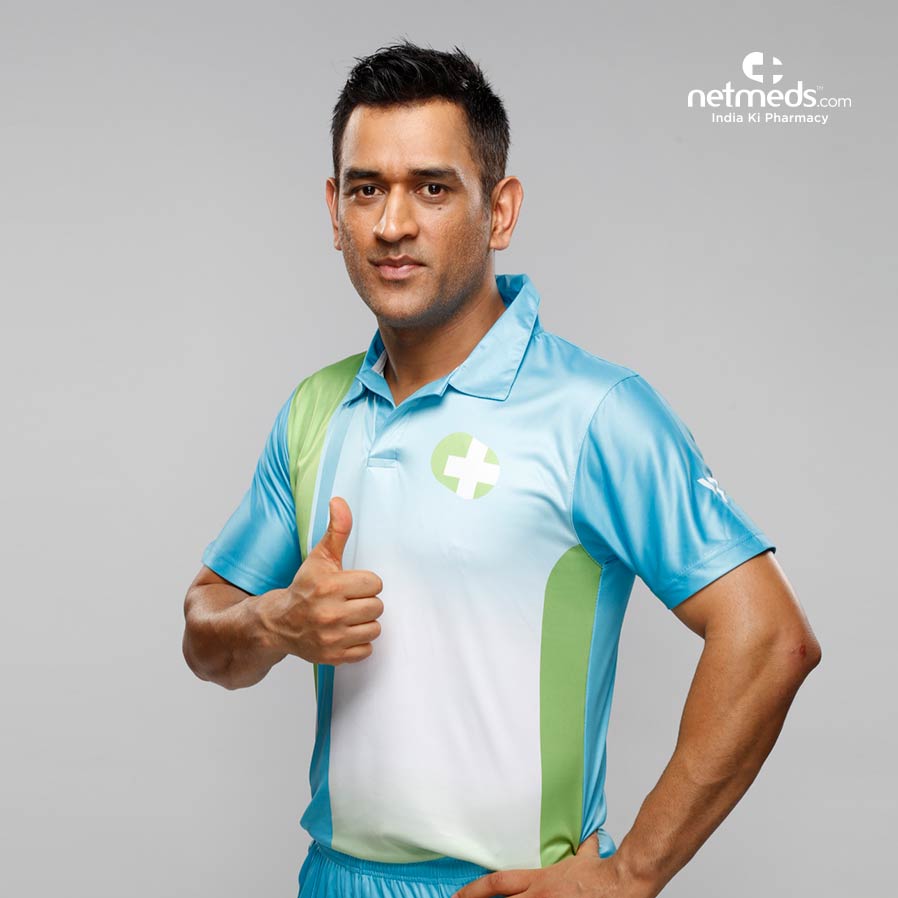 This test comprises of continuous running between two lines of 20 meters apart with recorded beeps. The speed of completion increases, and the minimum time given in the beginning is 1 minute. After 1 minute, the time of beeps decreases, and the individual must reach the two lines between two recorded beeps. However, these tests are meant only for athletes and sports personnel (cricketers, soccer, basketball etc.).

General fitness personnel may also take up the test, where initially they may start with slower beeps and decreased beeps may move from one level to another. They may include a mixture of multiple exercises like jumps, fast running, push-ups, basic aerobatics, jumping and routine workout and accordingly improve fitness for the Yo-Yo fitness test. However, it is advised to take proper diet if any individual is undergoing training to take the Yo-Yo test.