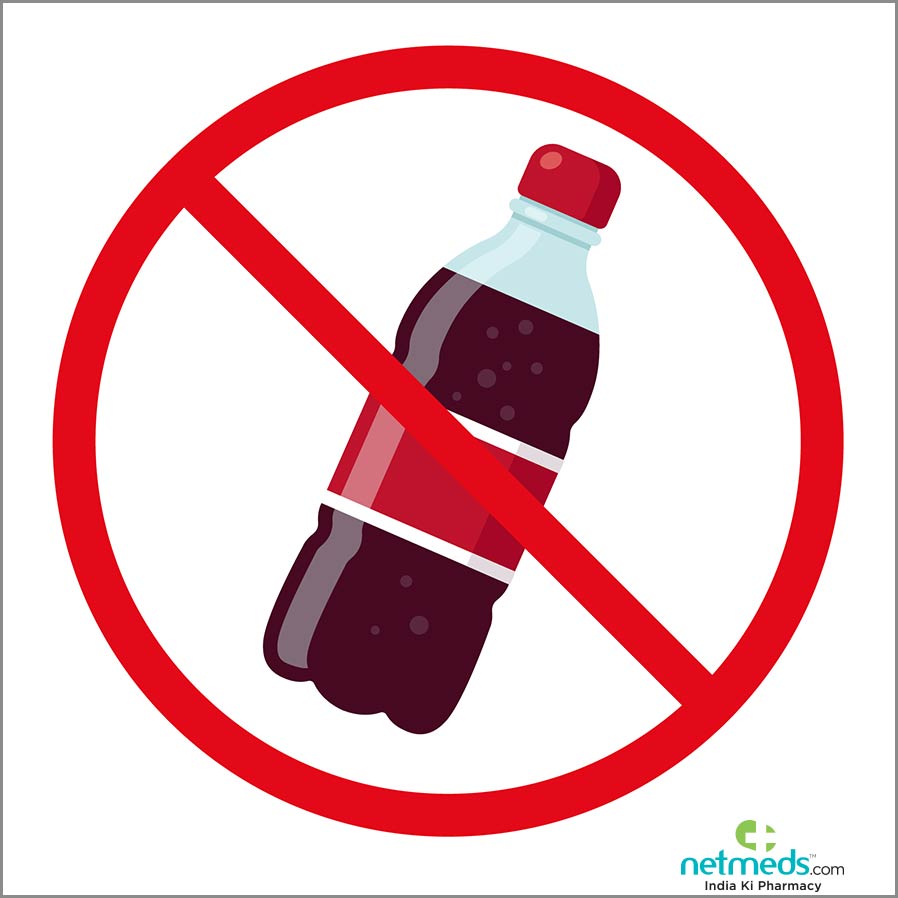 "Our results for sugar-sweetened soft drinks provide further support to limit consumption and to replace them with healthier beverages, preferably water," Murphy said. For the study published in the JAMA Internal Medicine, nearly 452,000 men and women from 10 European countries participated.

According to the study, 43 percent died from cancers, 21.8 percent from circulatory diseases and 2.9 percent from digestive diseases. The findings support public health initiatives to limit soft drink consumption.