Vertigo refers to the sensation of feeling dizzy or out of balance. To the affected person, it appears either as if the world around them is spinning, or as if the insides of their heads are moving around in circles.

The inner ear is primarily responsible for sending signals via nerves to the brain. This vital function assists the individual in maintaining stability and a sense of balance, such as an erect upright position while walking and proper vertical alignment while being seated on a chair. 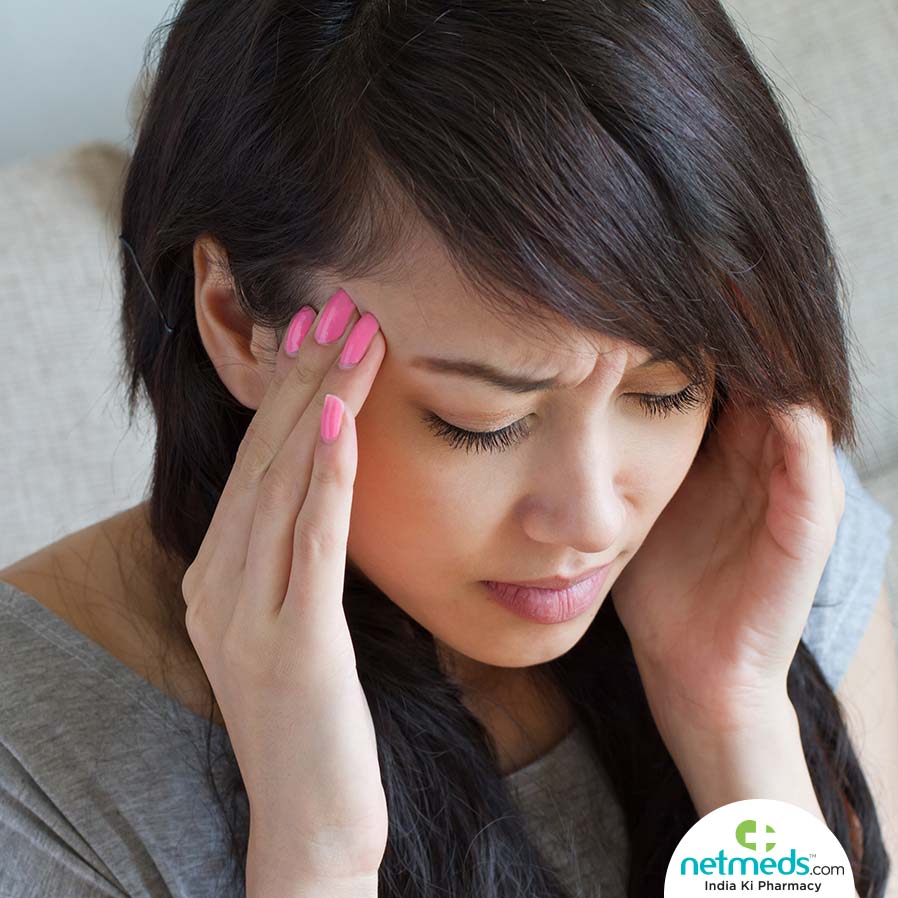 Vertigo is usually caused due to a problem with the inner ear. The most common reasons for the occurrence of vertigo in a person are:

In this instance, calcium deposits clog the inner ears, hindering its capacity to convey messages to the brain and retain balance. This condition may be more common in old age.

Buildup of fluids and extreme pressure in the inner ear results in Meniere’s disease along with frequent episodes of dizziness and sometimes, even hearing loss.

Also called labyrinthitis, this inner ear problem is due to a viral infection, leading to inflammation in the region around the nerves vital for upholding an individual’s positional balance.

Vertigo is triggered by a change in the position of the head. Its characteristic symptoms include:

The physician analyses certain external parameters to look for typical traits of vertigo, such as fainting triggered by head movements and uncontrolled motion of the eyeballs.

Treatment is generally not necessary in minor instances of vertigo. This is because the brain of the affected person can modify its functioning to a certain extent to still retain balance, until the inner ear deposits drain off and the dizziness subsides on its own.

In acute occurrences of vertigo, the doctor recommends vestibular rehabilitation. This is one kind of physical therapy to strengthen the inner ear functioning and provide clarity on one’s positioning and sense of balance, with respect to gravity.

The doctor also trains the affected patient in canalith repositioning maneuvers, which are simple exercises to help gradually clear the calcium deposits out of the inner ear.

Medications such as steroids and diuretics are prescribed to reduce inflammation and fluid pressure in the inner ear respectively. In rare cases, surgery may be required to ensure the unobstructed passage of signals from the inner ear to the brain. 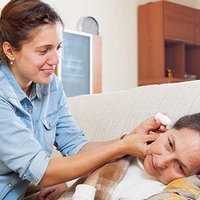 5 Surprising Ways To Unclog And Pop..

Clogged or stuffy ears is an annoying condition often faced by many. In a majori.. 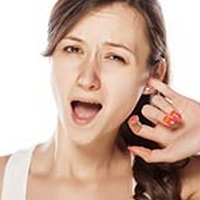 Do you often suffer from itchiness in ears and feel like scratching all the time..

Ears Can Be Used For ECG To Predict.. 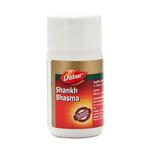 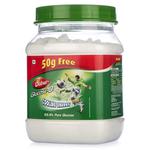 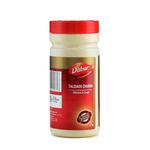 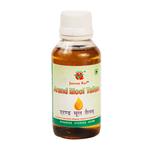 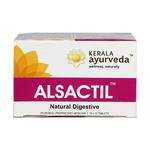 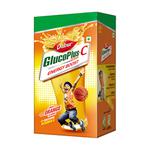 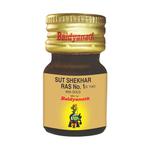