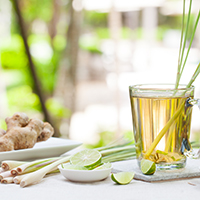 Lemongrass is a tall and stalky plant that is a native to India and Srilanka tha.. 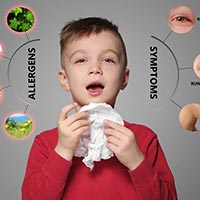 Food Allergies in Kids: 5 Foods That Can..

Parents have a tough time dealing with picky eating kids, especially when it com.. 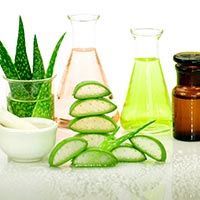 Do you envision yourself flaunting a plush bouncy mane? Well, who doesn’t?.. 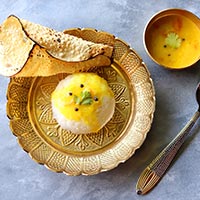