Mood disorders are categorized as illness that corresponds to the severe mood swings. Also known as persistent depressive disorders (PDD), a less severe form of depression, mood disorders reflect an inconsistent emotional behaviour in situations and interfere with the functional ability of a person. 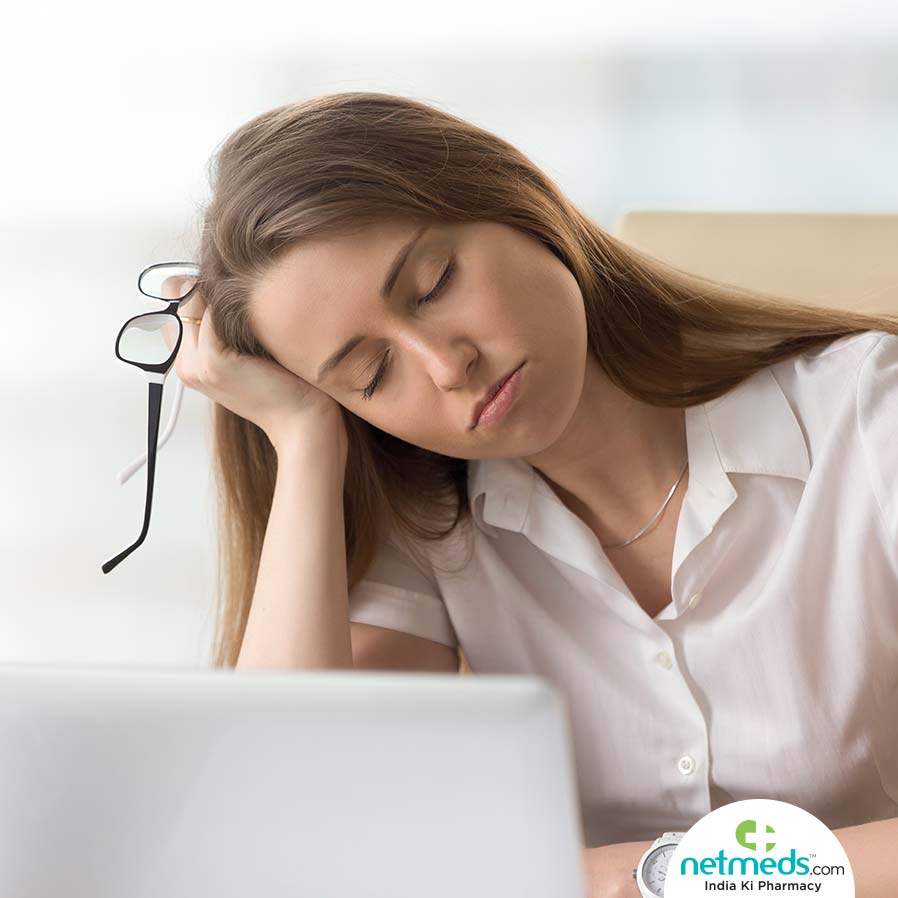 Mood swings can range from few days to 1-2 years. On an estimated rate, 4% of the global population suffer from different types of mood disorders.

Signs and Symptoms of Mood Disorders:

The signs and symptoms include, feeling hopelessness, troubled sleeping or sleeping in the daytime, loss of appetite or eating disorders, lack of focus and concentration, feeling lethargic and exhausted, poor self-esteem and decision-making power.

Mood disorders may even be genetic in nature, along with other causal factors such as; abnormal brain functioning, chronic stress due to medical illness, loneliness, poor coping mechanisms, adjustment issues can induce mood disorders.