The hazards of second-hand smoke are well-known. Now, scientists have found even third-hand smoke (THS) could do harm to one's respiratory health by changing gene expressions.

The study published in the latest edition of JAMA Network Open this week showed that the third-hand smoke can damage epithelial cells in the respiratory system, coercing those cells into a fight for survival, Xinhua news agency reported.

THS results when the exhaled smoke and smoke emanating from the burning cigarettes settle on surfaces like clothing, hair and furniture.

The researchers from University of California, Riverside (UCR) obtained nasal scrapes from four healthy non-smoking women aged 27 to 49 years, who were randomized to receive the clean air exposure first and then THS exposure for three hours. The researchers extracted Ribonucleic Acid (RNA) from them to examine their gene expression changes. 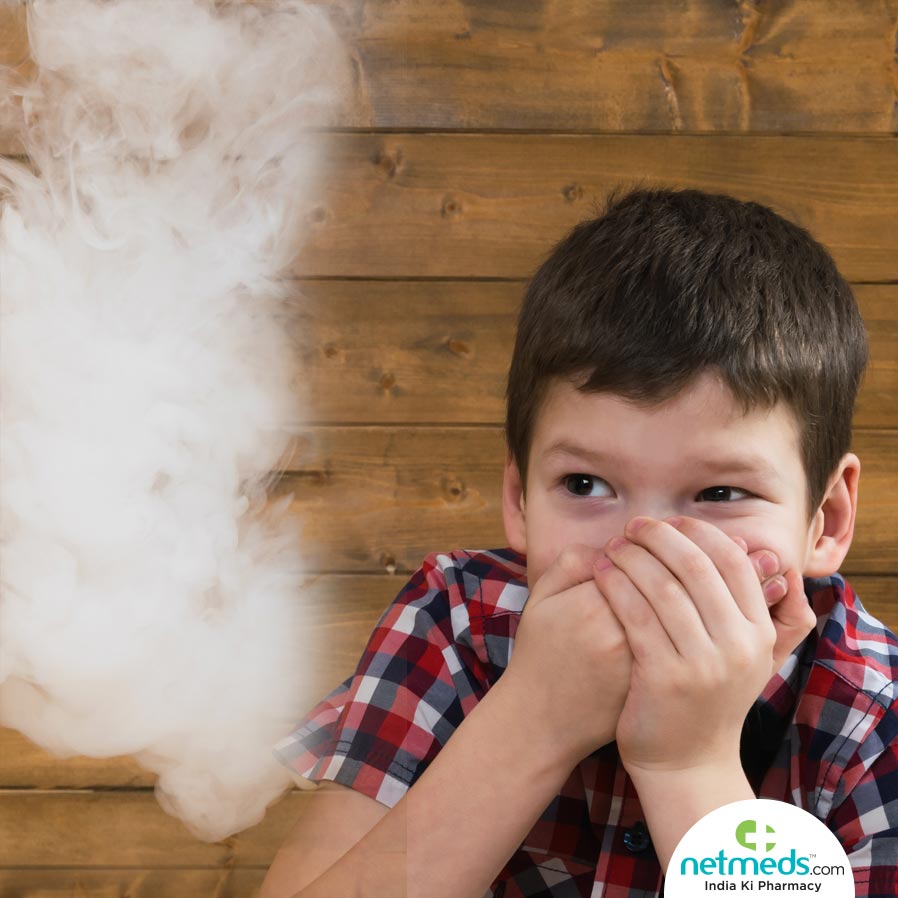 A total of 382 genes among approximately 10,000 genes in the data set were significantly over-expressed and seven other genes were under-expressed, according to the study.

"The THS inhalation for only three hours significantly altered gene expression in the nasal epithelium of healthy non-smokers," said the paper's first author Giovanna Pozuelos, a graduate student at UCR.

Also, the researchers have found that the inhalation altered pathways associated with oxidative stress that may cause cancer in the long term.

The nasal membrane tissue is similar to those in the bronchus, so the researchers suggested that the damage could go deeper into the respiratory system.

"Many smoking adults think, 'I smoke outside, so my family inside the house will not get exposed.' But smokers carry chemicals like nicotine indoors with their clothes," said Prue Talbot, a professor at UCR, who led the research.

"It's important to understand people that the THS is real and potentially harmful," said Talbot.