The Coolest Medical Inventions of 2018 For A Hopeful 2019

The year 2018 unraveled many marvels in the field of medicine, gave hope to millions of lives, thanks to the scientists, researchers, doctors working relentlessly towards finding cure for every ailment plaguing the mankind. 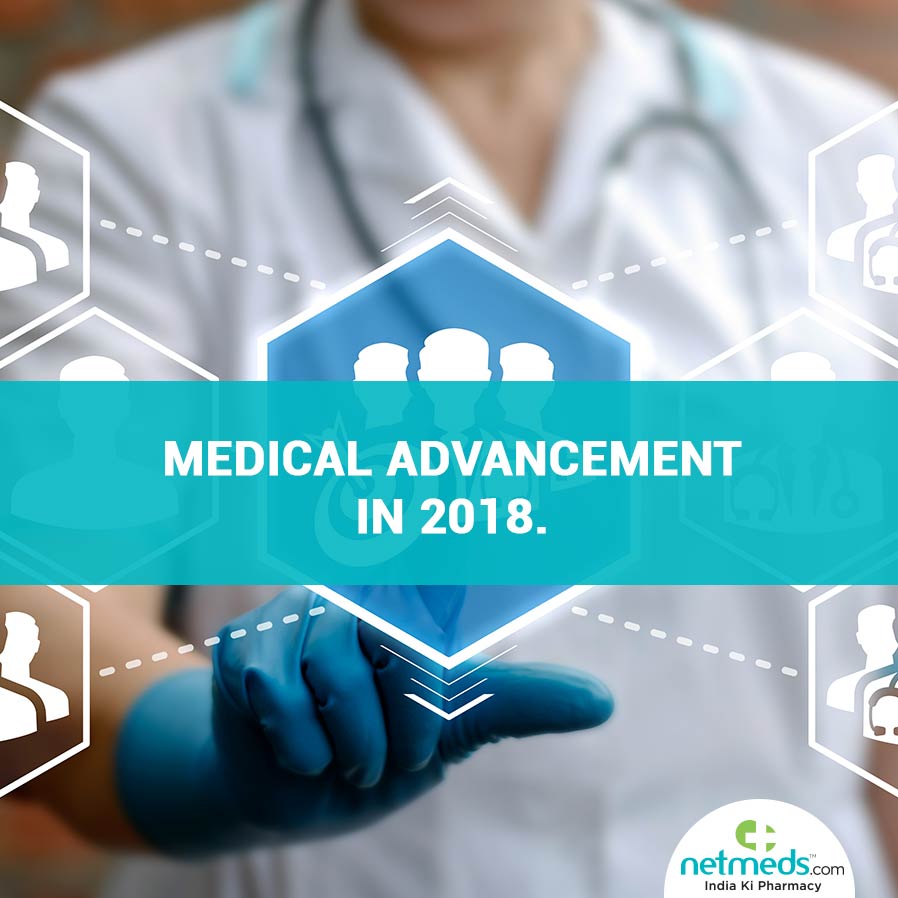 As we bid a goodbye to 2018, we bring you top 5 major breakthroughs that have changed the world of medicine and major medical advancements this year and paved a way for a healthy society in the years to come.

Biopsy is one of the standard methods, while diagnosing a cancer in which a sample of tissue or cells taken from the body and sent to lab to check for malignancy. However, doctors and researchers for many years have been hoping to make the tests easier and faster and ‘liquid biopsy’ is one such method that has gained ground in 2018. Known as CancerSEEK, this is a simple blood test that would screen the patient for several types of cancers even before the symptoms start.

A lot of research is happening on this front and it should hopefully become even more concrete and popular in 2019.

Depression undoubtedly tops the list of mental disorders which is claiming millions of lives around the world. Depression symptoms are hard to handle and are often suicidal. Scientists came up with an amazingly fast acting, intravenous anesthesia drug that would contain symptoms up to 10 days. Studies are in full swing to determine if single transfusion would be enough and also to reduce side effects of drug on the patients.

This year has also witnessed an elastic surgical superglue creating wonders while sealing cuts, wounds and incisions. Available as a hydrogel this superglue is made from biochemicals that emulate the properties of mucus and is non-toxic, strong and would stick even on the blood oozing surfaces.  Efforts are on to make it a biodegradable one so that it dissolves completely after use.

This year also gave a major hope for 3D implants that would give patients a new lease of life. Scientists got a nod from several medical authorities across the world including FDA for using 3D printed spinal implants made from titanium powder, designed with rough surfaces in to a porous structure that would integrate faster and completely in to the body. These implants will stabilize patients where portions of vertebrae have been removed. It also helps those suffering from disorders of sacroiliac joint.

And if you thought, contact lenses only make vision better, the year 2018 shattered that belief. Scientists have come with contact lens that would track blood glucose level in diabetics, detect early stages of cancer, track stress hormones. These lenses should be flooding the market in next couple of years.

Drugs To Delay Progression Of Cancer:

Scientists invented a new drug known as PARP inhibitor that would delay progression of ovarian and breast cancer for almost 2 years. Though initially, doctors recommended it for the women who carry BRCA1 and BRCA2 gene mutations, it is now being prescribed for all women cancer patients. 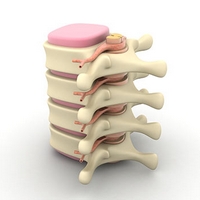 Production of a three dimensional (3-D) object by the means of depositing or fus.. 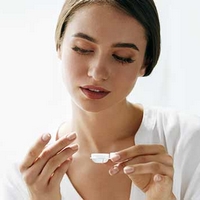 Contact lens are a major blessing for those suffering from myopia (the nearsight..