If you are in a process of learning new skills, then taking short breaks in between may help you grasp it better, say researchers.

"Everyone thinks you need to 'practice, practice and practice' when learning something new," said co-author Leonardo G. Cohen from the National Institute of Neurological Disorders and Stroke in the US. "We found resting, early and often, may be just as critical to learning as practice," Cohen said. 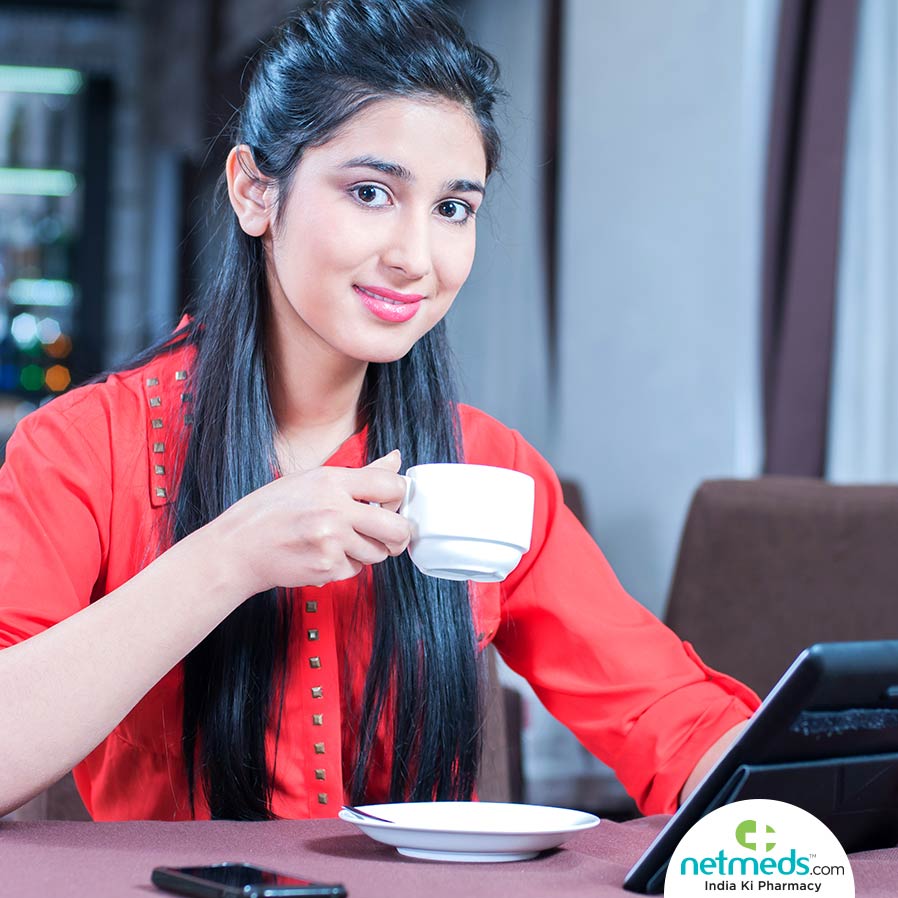 For the study, researchers recorded brain waves from a group of right-handed volunteers with a highly sensitive scanning technique called magnetoencephalography or MEG.

They were asked to type numbers as many times as possible with their left hands for 10 seconds, then take rest for 10 seconds and to repeat the cycle until they had typed the numbers 35 more times.

The findings showed the volunteers' speed at which they correctly typed numbers improved dramatically during the first few trials and then levelled off around the 11th cycle. This suggested volunteers' performance improved primarily during the short rests, and not during typing, the team said.

By looking at the brain waves, researchers also found activity patterns that suggested the brains of participants were consolidating, or solidifying, memories during the rest.

Specifically, they found the changes in the size of brain waves, called beta rhythms, correlated with the improvements the volunteers made during rests. The team plans to explore, in detail, the role of these early resting periods in learning and memory.