Symptoms and Diagnosis of Typhoid

Typhoid is a bacterial infection caused by Salmonella typhi. An infectious disease, globally, it is estimated that around 21.5 million people a year contract this disease. Typhoid needs to be diagnosed at the early stages itself, and it can be successfully treated with antibiotics. If left untreated, typhoid can be fatal. 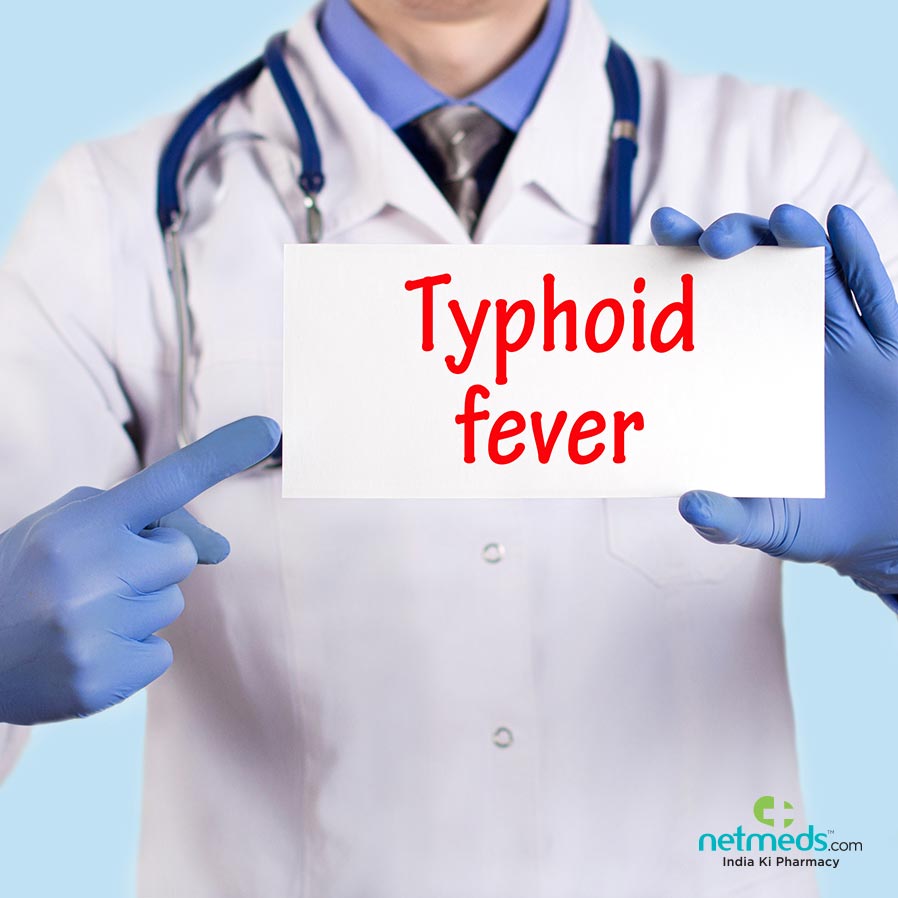 The bacterium resides in the intestines and bloodstream of humans. It spreads between individuals by direct contact with the faeces of an infected person. The bacterium enters through the mouth and spends 1 to 3 weeks in the intestine, making its way through intestinal wall into the bloodstream. This disease is characterized by the sudden onset of systemic and sustained fever, along with severe headache, nausea and loss of appetite. Some of the other symptoms include constipation or diarrhoea, enlargement of the spleen and general malaise. It spreads through the faecal-oral route from individuals that are currently infected and from asymptomatic carriers of the bacteria.

The diagnosis of the disease is made by blood, bone-marrow or stool cultures with a very common test known as the Widal test. However, the Widal test is time-consuming and generates significant levels of false-positive results. Lab tests include tests to identify Salmonella typhi from bowel excretion, urine, and blood. Unlike Widal test another advanced stage test called Typhidot, is a qualitative test based on ELISA and detects IgM and IgG antibodies against the presence of Salmonella typhi. IgM displays recent infection while IgG signifies remote infection. Most common generic drugs available are Chloramphenicol, Trimethoprim, Amoxicillin, and Sulfamethoxazole.