A stroke is a dangerous condition, wherein the supply of oxygen and nutrients to the brain is abruptly halted and the cells, tissues associated with mental, cognitive abilities begin to deteriorate rapidly. It occurs owing to either damage to the brain’s blood vessels, or an obstruction in the passage of bloodstream to the head.

Medically referred to as Cerebrovascular Accident (CVA), the incidence of strokes, although life-threatening, are quite common, not only among the older population, but even in young and middle-aged individuals. Since an occurrence of stroke sometimes presents grave consequences such as irreversible brain impairment and even death, it is crucial to seek prompt, timely treatment from healthcare experts, to avert such severe repercussions. 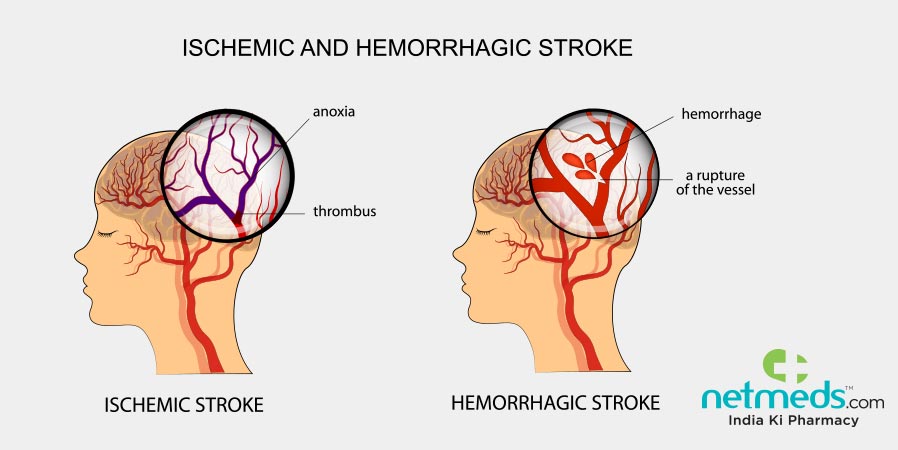 Two chief factors instigate a stroke. These include clogged tubular structures known as arteries, which specifically transport blood to the different regions of the brain and prominent destruction or seepage in the blood vessels connected to and leading up to the skull, head areas.

The chances of encountering a stroke are higher with increased age, above the age of 50, since the wear and tear of tissues generally narrow the arterial and other blood vessel channels. Nevertheless, a minor proportion of cases of stroke are also reported in people between the ages of 18 – 50.

Moreover, certain aspects and underlying disorders predispose an individual to acquire strokes more frequently than an otherwise normal and healthy person. Some of these risk factors for stroke are type 2 diabetes mellitus, family history of heart disease, hypertension, sedentary lifestyle and obesity.

In addition, detrimental lifestyle habits of smoking, excessive alcohol consumption, aside from contracting a harmful viral infection, such as COVID-19 from infection by the SARS-CoV-2 novel strain of coronavirus, also heighten the possibility of upsetting stroke episodes.

Strokes are categorised into three distinct kinds, denoted as ischemic stroke, hemorrhagic stroke and transient ischemic attack, depending upon the cause, nature and extent of damage to the brain, blood vessels.

Being the most commonly occurring stroke, this type of cerebrovascular accident happens when a blood vessel within the vicinity of the brain is blocked due to surplus fat deposits, like in atherosclerosis. An ischemic stroke can also arise because of blood clots formed elsewhere by tissue debris, waste materials, that move across the bloodstream and eventually deposit in the head.

As clearly suggested by the name itself, a haemorrhagic stroke develops due to a haemorrhage i.e internal bleeding as a result of bursting, oozing in one or more blood vessels in the brain. Usually, characteristic instances such as extremely high blood pressure, high levels of prescription medications like anticoagulants, bulging of blood vessels in aneurysms and traumatic road accidents trigger this injury in the central nervous system.

Also referred to as a ministroke, this type of brain illness is a temporary situation and usually resolves on its own or with basic primary medical support. In a scenario of a transient ischemic attack, the supply of blood, oxygen and nutrients to the brain is ceased only for a short period of time and thus the symptoms are also mild, lasting only a few minutes.

Since a cerebrovascular accident can have very negative implications for overall health and even prove to be fatal at times, it is essential to be aware of the distinguishing signs and symptoms of a stroke. It is advised to immediately consult with a doctor and undergo professional medical treatment, as soon as any of the below indications are witnessed in a person.

A numb sensation all along one side of the body, from the head, arms, to body and legs

Difficulty in speaking and communicating clearly and normally

In most cases, an event of stroke implies that the patient requires immediate medical support. Upon being admitted into emergency care, a series of scans and tests are conducted in quick succession, to accurately gauge the reason behind the stroke and ensure no other factors, like brain tumours or reactions to medications, are the cause.

Physical exams like checking heartbeat, pulse, blood pressure as well as a neurological exam are carried out, to determine any abnormal traits or lack of normal functioning of the patient. Blood tests are taken, to analyse intrinsic glucose levels and make sure that clotting processes are functioning optimally.

Imaging analysis is also done, utilizing CT and MRI scans, which depict any instance and the amount, of bleeding or damage to blood vessels in the brain. Furthermore, carotid ultrasound and echocardiogram tests are conducted, which demonstrate if there are any fatty deposits in the arteries of the neck, heart.

Once the diagnosis of stroke is confirmed in the patient and the type has been identified as ischemic, hemorrhagic or TIA, emergency medical treatment is initiated at once. Prescription anti-clotting drugs are administered by IV i.e. intravenous route, via a vein in the arm.

In very alarming cases, medications are delivered directly to the brain through a catheter. Surgery may also be performed, to remove the blood clots in the arteries of the brain, widen the narrow bloodstream circulation passages, or reduce pressure and repair the structural defects in the blood vessels.

It is important to promptly take the patient experiencing stroke symptoms to a hospital and seek immediate treatment from a healthcare provider, to guarantee complete recovery. 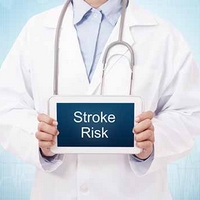 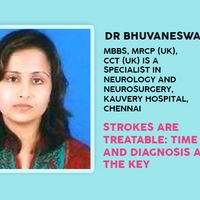 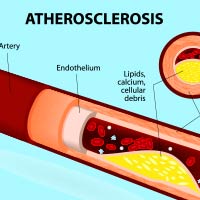 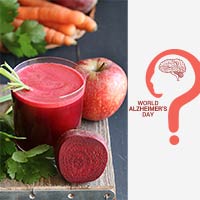 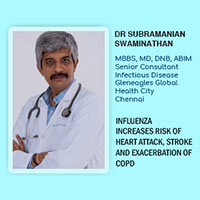 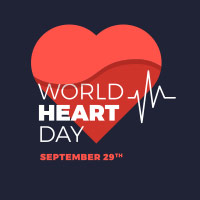 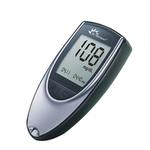 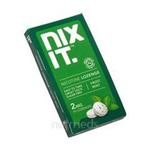 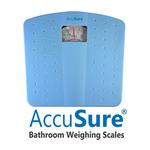 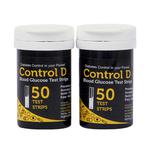 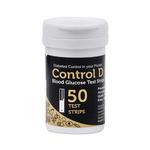