Soybean or soya bean (Glycine max) is an annual legume that belongs to the Fabaceae pea family. It is widely cultivated crop in the United States and North America, but native to South East Asia. This nutrient-dense legume finds a prominent place in a vegetarian diet which is widely used as an alternative to meat. Also Read: Rajma /Kidney Beans: 5 Incredible Reasons To Add Them Your Daily Diet

Soya bean is overpowered with protein which offers a magnitude of health benefits and can be consumed as a cooked legume, as an alternative for milk - soy milk and as tofu and tempeh. These legumes come in different colours such as:

Green Soya bean, a young variety called edamame can be boiled, and the pod are consumed as a healthy snack.

Black soya beans are fermented and used extensively in a spectrum of traditional recipes.

Soymilk products like cheese and milk are healthy options for lactose intolerant patients. It also yields soy oil which is used as a source of cooking oil and even soy meal after extracting the oil is used as feed for animals. 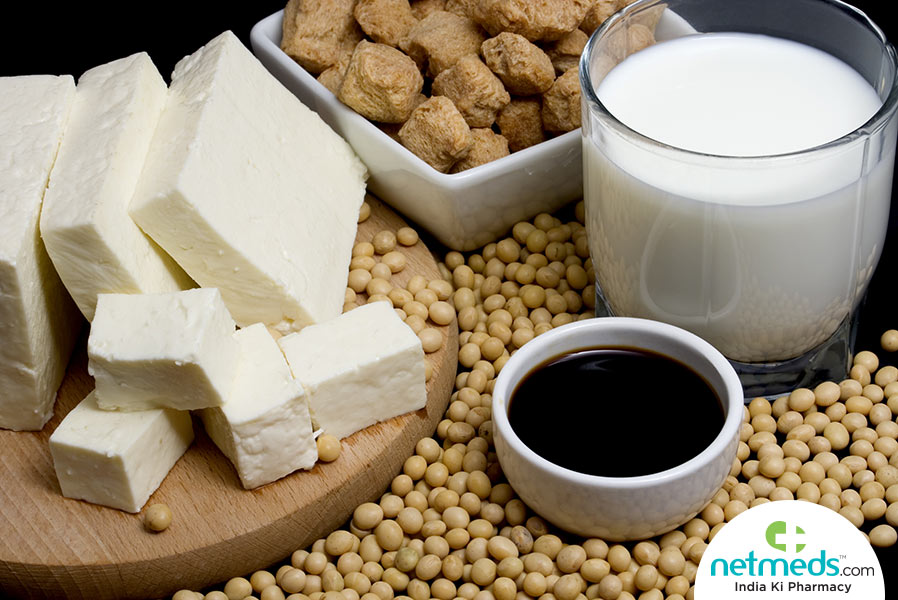 Soybean, soymilk and soy protein have gained popularity in recent times for its indispensable health benefits. Some of the wellness incentives of adding soya beans in the diet include triggering metabolism, lowering the risk of cancer, promoting heart and gut health, regulating blood glucose levels and eases menopausal symptoms.

Soya beans are the best-known food that comes with a chock full of nutrients, especially the perfect blend of protein and fibre. The Plethora of nutrients in soya bean include manganese, phosphorus, iron, potassium, molybdenum, copper, omega 3 fatty acids and vitamins K and B2. Apart from these essential nutrients, soya beans also contain a spectrum of peptides and phytonutrients including daidzein, genistein, phenolic compounds coumaric, ferulic and gallic acid peptides -defensins, glycinin, conglycinin, and saponins. Also Read: Top 5 Iron Rich Foods To Boost Your Child’s Immunity

Soybeans are an impressive source of several vitamins and minerals, including

Molybdenum is an essential trace mineral plentiful in soybeans that helps in synthesize genetic material DNA and flushes out toxins from the system.

Folate (vitamin B9) is a valuable nutrient during pregnancy that prevents neural tube defects in foetus.

Copper is one of the trace minerals rich in soybeans assists to keep the blood vessels, nerves, and bones healthy, and also boosts immune response.

Manganese is a trace element found in most foods and soybeans, it supports metabolism and blood clotting mechanism.

Thiamine (vitamin B1) rich in soybeans plays a key role in several bodily processes and functions.

Isoflavones is a polyphenol antioxidant abundant in soybeans that have a positive effect in improving overall health status.

Saponin is one of the chief bioactive compounds in soybeans that help to diminish cholesterol levels.

Soya beans are a good source of protein and about 20% of the protein found in these beans is beta conglycinin. An adequate amount of protein in the diet ensures the system metabolic activities to work well and enhances overall well-being. The goodness of proteins in soya beans promotes growth, repairs and renews cells. Besides, soya beans are a perfect substitute for animal proteins like red meat, chicken, eggs, fish and dairy products and help to meet the protein demands of vegetarians.

The treasure trove of antioxidants and protein in soya beans works amazingly well to battle cancer cells and avert the growth of tumor cells. The free radicals have the potential to make healthy cells to mutate into cancerous cells. As per the study published in the American Institute of Cancer research disclosed that regular consumption of edamame and soy by-products helped breast cancer patients to recuperate well. Moreover, soya beans are also a good source of dietary fibre which has been associated to lower the risk of colorectal and colon cancers.

Soya beans are a great source of healthy omega 6 fatty acids like linolenic acid and alpha-linolenic acids which aid in reducing LDL cholesterol and avert the risk of atherosclerosis and heart disease. Regular addition of this protein and fibre rich legumes facilitates smooth muscle function, increases the elasticity of arterial walls and keeps the blood pressure under control which helps to enhance optimal cardiac functions.

The wealth of essential minerals like calcium, magnesium, copper, selenium, zinc and vitamins in soya beans fortify bones and restore bone density. The essence of vital minerals in soya beans are effective in reducing bone loss and uplifts the bone mineral density in postmenopausal women. Add this nutrient-dense legume in your regular meal plan to avert the risk of osteoporosis. 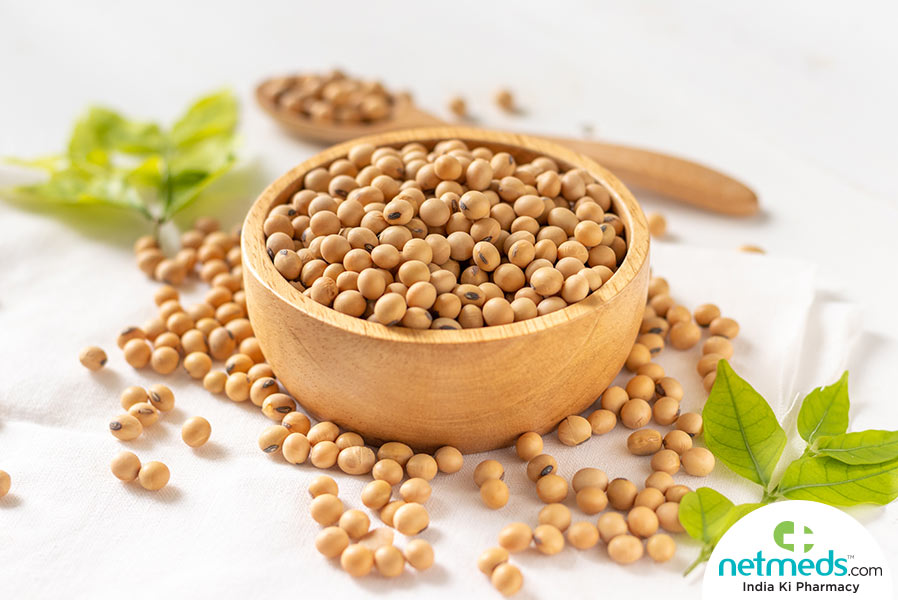 The richness of isoflavones in soya beans function as a vital component for maintaining the health of the female reproductive system. The estrogen hormones drop drastically during menopause, which is associated with symptoms like sweating, hot flashes and mood swings. The iso-flavonoids, a family of phytoestrogen in soya beans eases the post-menopausal symptoms.

The myriad of vital nutrients present in soya beans including vitamins, minerals and plant compounds provides innumerable health benefits. Regular intake of these nutrient-dense legumes is very effective in reducing the risk of cancers, promote heart and bone health, boost metabolism and reduce the risk of cancers. However, in some, people soya bean and its byproducts may cause gut issues and suppress thyroid function. 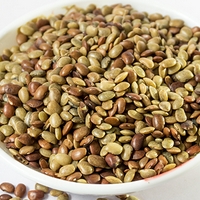 Horse Gram: A Super Food In Its Own..

Horse gram is not as popular as black gram, red gram and green gram, but is stil.. 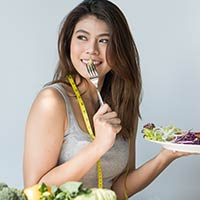 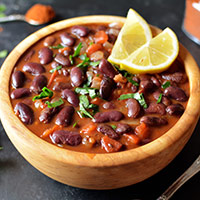 Kidney bean or rajma is a must-have legume that is widely used in various tradit.. 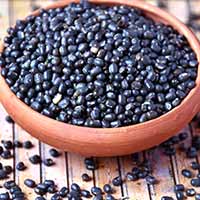 The human body comprises various organs, each of which perform a unique set of r.. 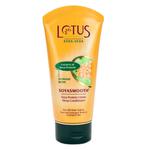