In historical times, scurvy was first documented as an ailment by Hippocrates, famously known as the “Father of Medicine” and later it was James Lind, a Scottish doctor who discovered that certain citrus fruits like lemons and oranges being loaded with Vitamin C offer a cure for scurvy. 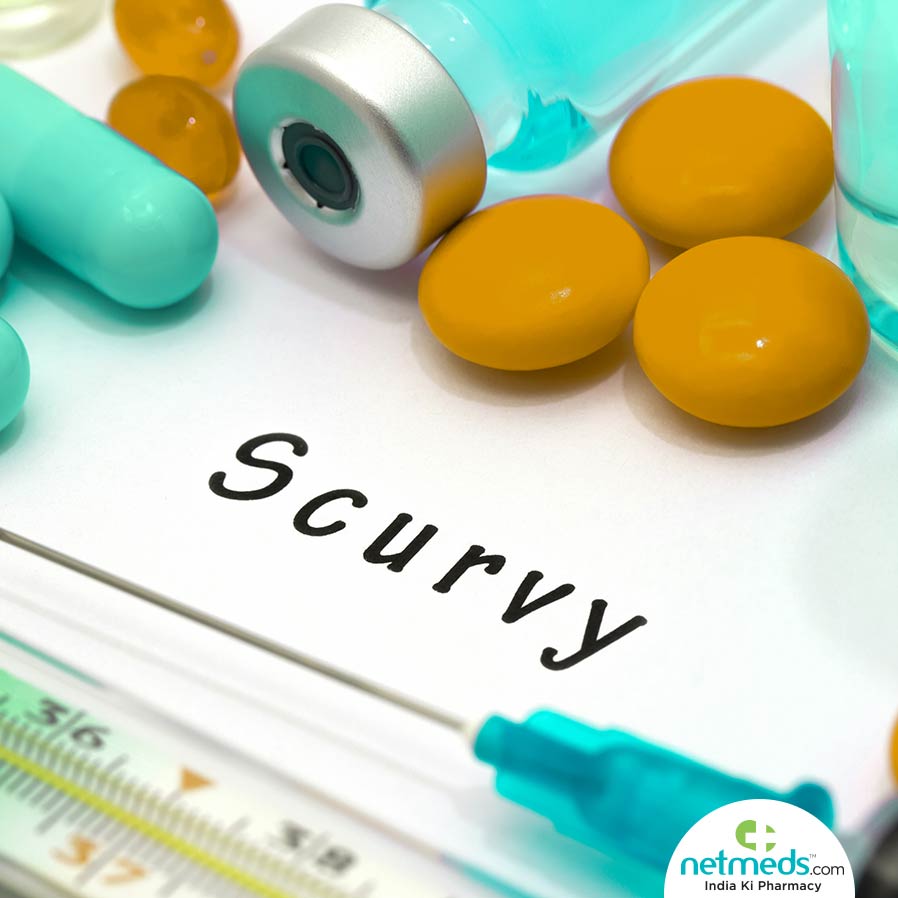 Vitamin C chemically termed as ascorbic acid is an essential antioxidant used by the body for repairing tissues and actively participates in the production of vital neurotransmitters. It also plays a key role in the production of collagen, a protein found in bones, tissues and blood vessels. Deficiency of the C vitamin may cause reduced production of collagen ultimately leading to the breakdown of body tissues. As vitamin C is found effective in the absorption of iron, hence the deficiency of this nutrient may lead to severe anaemia even in adults.

Other factors contributing to the occurrence of scurvy is unhealthy diet, nausea, smoking, schizophrenia, depression, anorexia, pregnancy and drug or alcohol dependency.

If left untreated over a period of time without any medical assistance, the symptoms may result in gum disease, decreased red blood cell count, deformity in bones, excessive bleeding leading to untimely death.

Doctors can easily diagnose scurvy by observing physical signs, dietary history, a complete x-ray or blood tests that depicts the level of Vitamin C in the blood serum in your body.

Although described as a fatal ailment, the prevention and treatment of this deficiency syndrome can be as simple as adding fresh vegetables like cabbages, asparagus, tomatoes and broccoli and citrus fruits like oranges, lemons, grapes, kiwi and strawberries rich in Vitamin C to your regular diet.

Consumption of Vitamin C supplements for a few weeks is strongly advocated by the doctors to get rid of severe symptoms of scurvy. 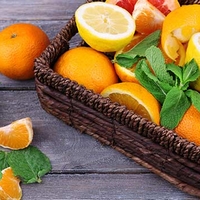 6 Secret Ways In Which Citrus Keeps..

We are all aware that citrus fruits are loaded with Vitamin C and help us tremen.. 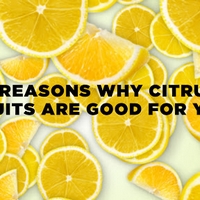 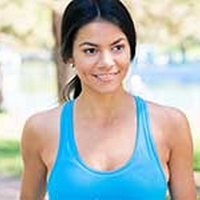 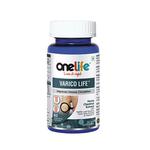