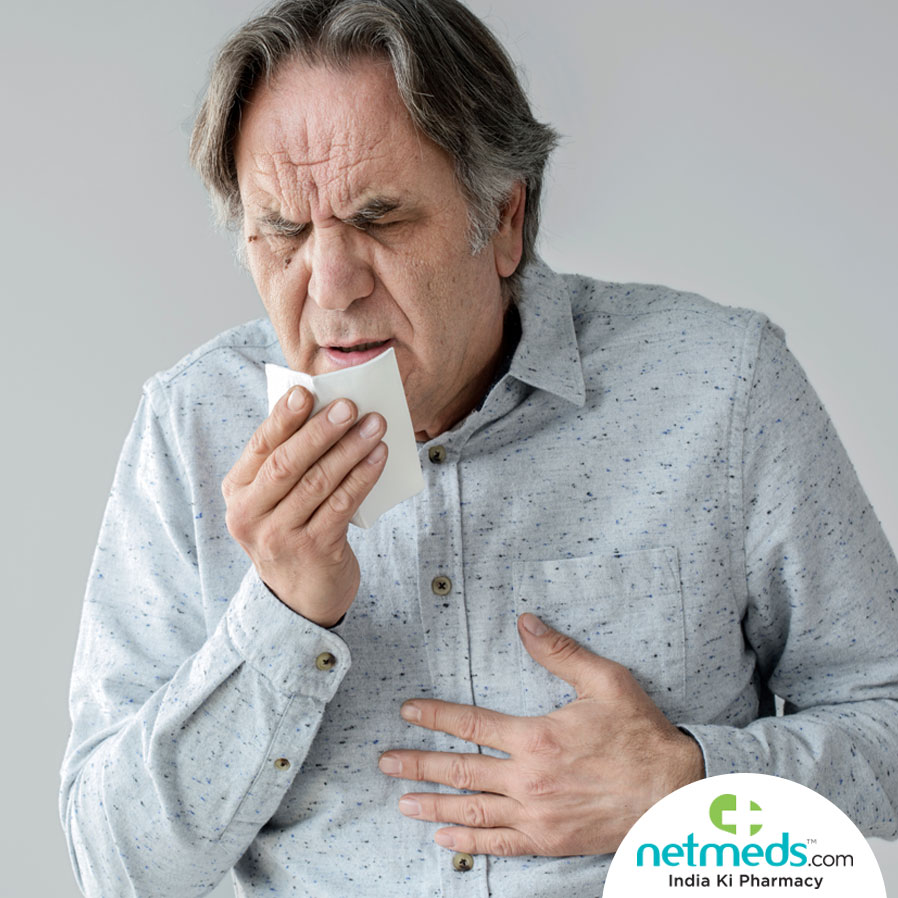 Irrespective of causes, the compromised oxygen supply to some of the vital organs such as brain can cause long lasting complications. 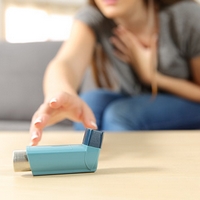 Efficiency of Inhaled Steroids in A..