Prickly Heat: How To Get Relief From This Painful Rash

Prickly heat is a condition which is caused by exposure to excessive heat, in which the body sweat a lot. Prickly heat is also commonly known as heat rash. Children are more impacted than adults, and hence precautions must be taken in this case. 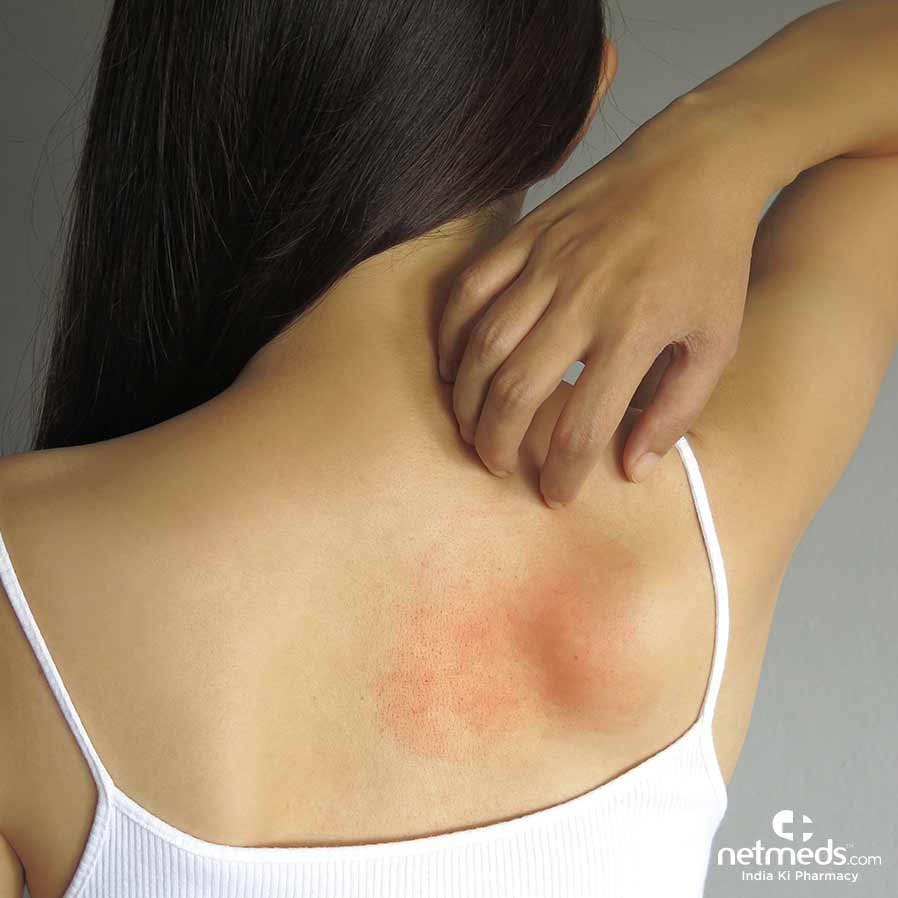 People living in the humid tropical regions are most affected by this skin problem. Normally sweat formed in sweat glands gets evaporated which gives a cooling sensation to the body, but sometimes due to excessive sweating, the pores of the sweat glands get clogged and sweat is not released  and remains trapped under the layers of skin. This is what causes prickly heat. The symptoms include redness, rashes, itching and pain. This problem is very common among children. The target areas of prickly heat are the back, arms, neck, chest and face region which are likely to have more sweat.

Sometimes these rashes can become bumpy and red which causes a burning sensation, and these red bumps can be converted to red itchy blisters. Generally prickly heat gets cured on its own but in extreme cases, pus may form in the affected area. In a few extreme cases swelling in the lymph nodes of armpits and neck may also appear. This followed by increased pain, reddening, swelling in the affected areas with fever and chills. Precautions and interventions include staying away from excessive heat, take bath every time encountering a hot and humid environment, calamine lotion is the best treatment for prickly heat.