Premature ejaculation is a rather common sexual condition wherein men tend to reach the climax or orgasm stage, which is usually accompanied by the release of semen, much sooner than is normal during intercourse with women. When this takes place only in seldom instances with sexual drive and activity being normal in the male otherwise, it is not a serious concern. However, in the midst of intimate sexual activity, when men ejaculate i.e. emit semen immediately or within just one minute of penetration the majority of the time, not being able to control the process, they are diagnosed with premature ejaculation.

Premature ejaculation is fundamentally categorised into two kinds – lifelong or primary and acquired or secondary, indicating the time period for which the male has been encountering this sex-related issue. In men whose premature ejaculation is lifelong, the problem arises in most cases since their first sexual experiences, while those with the acquired form only face the difficulty post previous sexual encounters without any concerns. While discussing their inadequacies in bed might be quite embarrassing for most men, it is advised to report symptoms of premature ejaculation to a healthcare professional, as it is a sexual health complaint that arises frequently and is completely treatable. This repeated inability to delay orgasm by men is generally attributed to biological and psychological factors, all of which can be resolved through proper medical care. 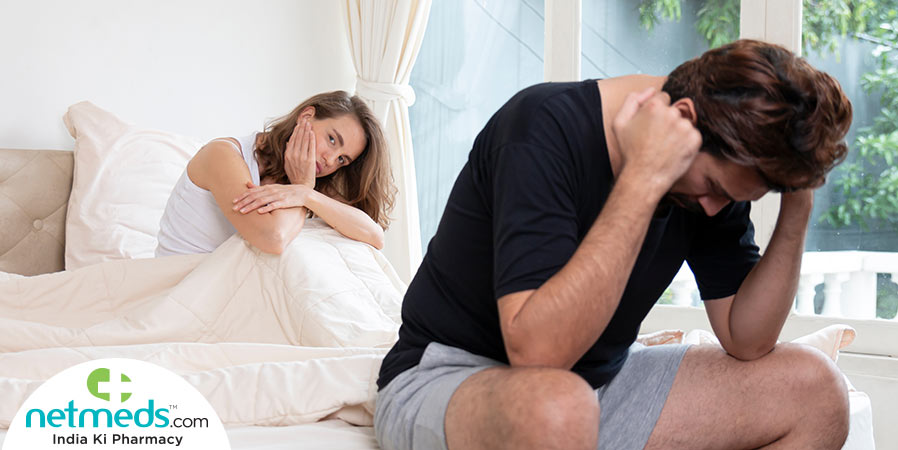 While the exact cause of premature ejaculation is yet to be determined, medical professionals recognise that both biological aspects and psychological features lead to this sex-linked health anomaly in men.

The key biological reasons behind premature ejaculation consist of:

Moreover, owing to premature ejaculation, men also develop intimacy issues, mood swings, frustration, which hampers the quality of their sex life. This often leads to relationship troubles, instances of embarrassment, mental stress and even problems with conception and fertility in severe cases.

To identify if premature ejaculation in men is a persistent problem that results in significant mental distress, the doctor inquires about the man’s quality of sex life, comfort level with his partner, history of health problems as well as does a complete physical exam.

Additionally, blood tests are performed, to measure if male sex hormone levels of testosterone are low and mental health professionals are also consulted to discuss other interpersonal and emotional issues in men.

Once the problem of premature ejaculation is conclusively identified in the male, then the healthcare provider begins appropriate therapy to treat the condition. The basic remedies comprise pelvic floor exercises, which strengthen the muscles in the groin and aid in delaying ejaculation.

Sex health experts also advise the affected male and his female partner on certain specific movements like the pause-squeeze technique, which regulates the ejaculation processes and helps the man attain timely orgasm during sexual intercourse.

Prescription medicines including topical anaesthetics and oral pain-relieving drugs are given, which also prolong ejaculation in men. If the male is also suffering from mental health concerns of anxiety, depression, oral medications like antidepressants are prescribed to treat the same. Counselling is also given to men to help improve their intimacy issues, relationships with their partner, thereby enhancing the quality of sex life. 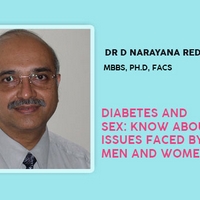 Diabetes And Sex: Know About Issues..

Many of us are aware of the consequences of uncontrolled diabetes like kidney fa.. 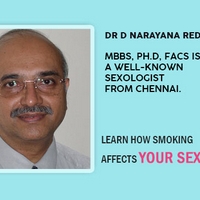 Learn How Smoking Affects Your Sex ..

The popular hero after vanquishing a bunch of villains, stylishly tosses up a ci.. 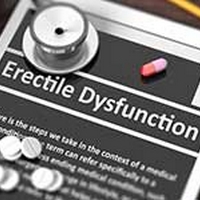 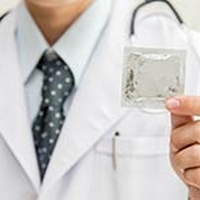 As we observe World Condom Week (February 12- 16), know the benefits of using co.. 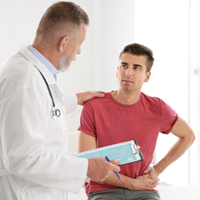 Prostatitis is the swollen, inflamed or infected condition of the prostate gland.. 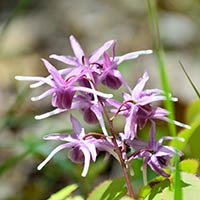 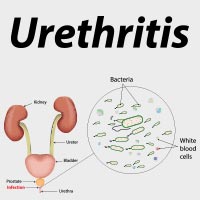 Urethritis is a very common condition involving the inflammation of the urethra... 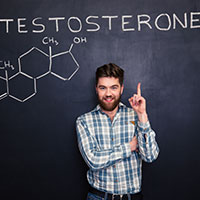 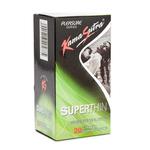 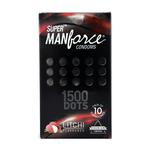 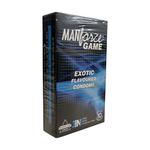 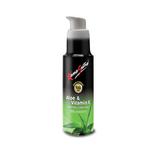 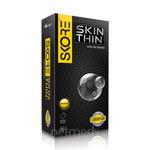 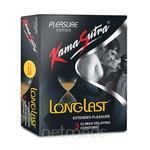