If your child is depressed, then a therapy-based treatment for disruptive behavioural disorders can be used as an effective treatment option, a new study suggests. The researchers studied 229 parent-child pairs after adapting a treatment known as Parent-Child Interaction Therapy (PCIT) that was developed in the 1970s which added a series of sessions focusing on emotions to correct disruptive behaviour in preschoolers, Xinhua news agency reported on Friday. 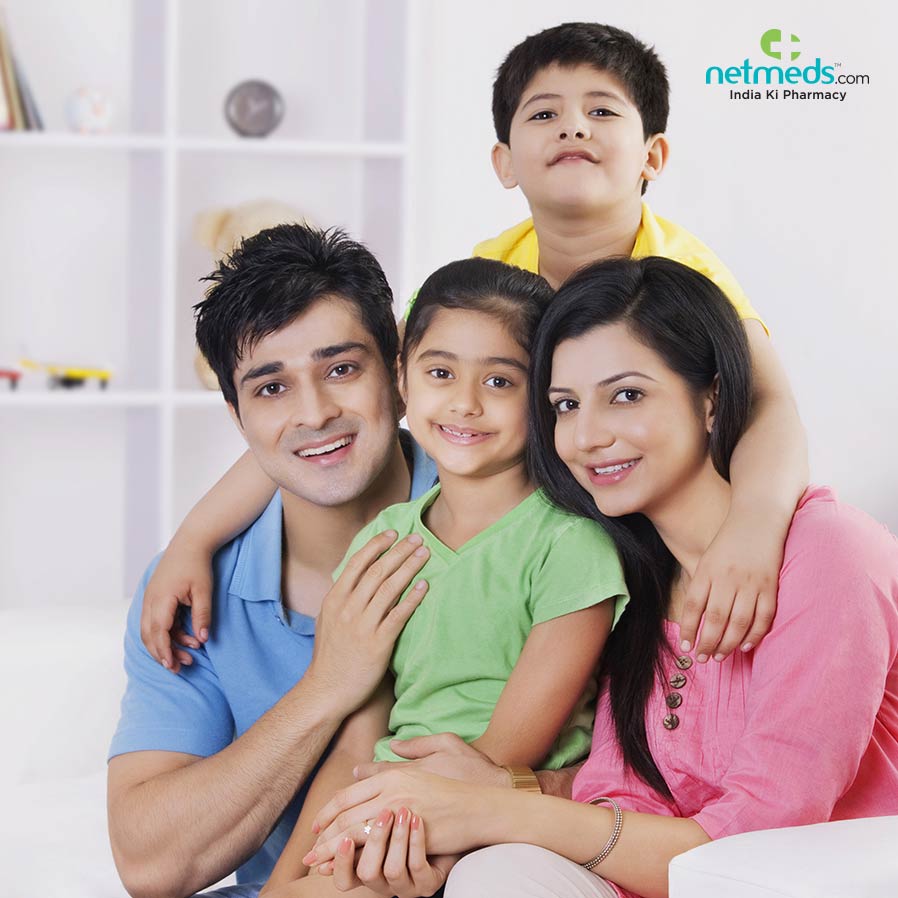 In standard PCIT treatment, parents are taught techniques for successfully interacting with their children. The researchers adapted this standard intervention by adding a new emotional development (ED) module to the treatment to target the therapy for childhood depression.

The researchers found that children in the PCIT-ED treatment group had improved functioning and had fewer comorbid disorders. They were rated as having greater emotional regulation skills and greater "guilt reparation" compared with children in the waitlist group.

"The study provides very promising evidence that an early and brief psychotherapeutic intervention that focuses on the parent-child relationship and on enhancing emotion development may be a powerful and low-risk approach to the treatment of depression," said lead author Joan Luby from the Washington University School of Medicine.

For the study, children aged 3-6 years who met the criteria for early childhood depression and their parents were randomly assigned to PCIT-ED treatment or a waitlist group. Children in the PCIT-ED group completed standard PCIT modules for a maximum of 12 treatment sessions, followed by an emotional development module lasting eight sessions.

Children in the waitlist group were monitored but received no active intervention though after completion of the study, they were offered PCIT-ED treatment. The researchers assessed before and after treatment or the waiting period, children's psychiatric symptoms, their emotional self-regulation abilities, their level of impairment and functioning, and their tendency to experience guilt.

Parents were assessed for depression severity, coping styles, and strategies they used in response to their child's negative emotions, and for stress within the parent-child relationship. (IANS)