There are a whole lot of myths behind food and nutrition, which we quite often abide by, but the real fact that there’s always a hidden truth behind most of our beliefs. 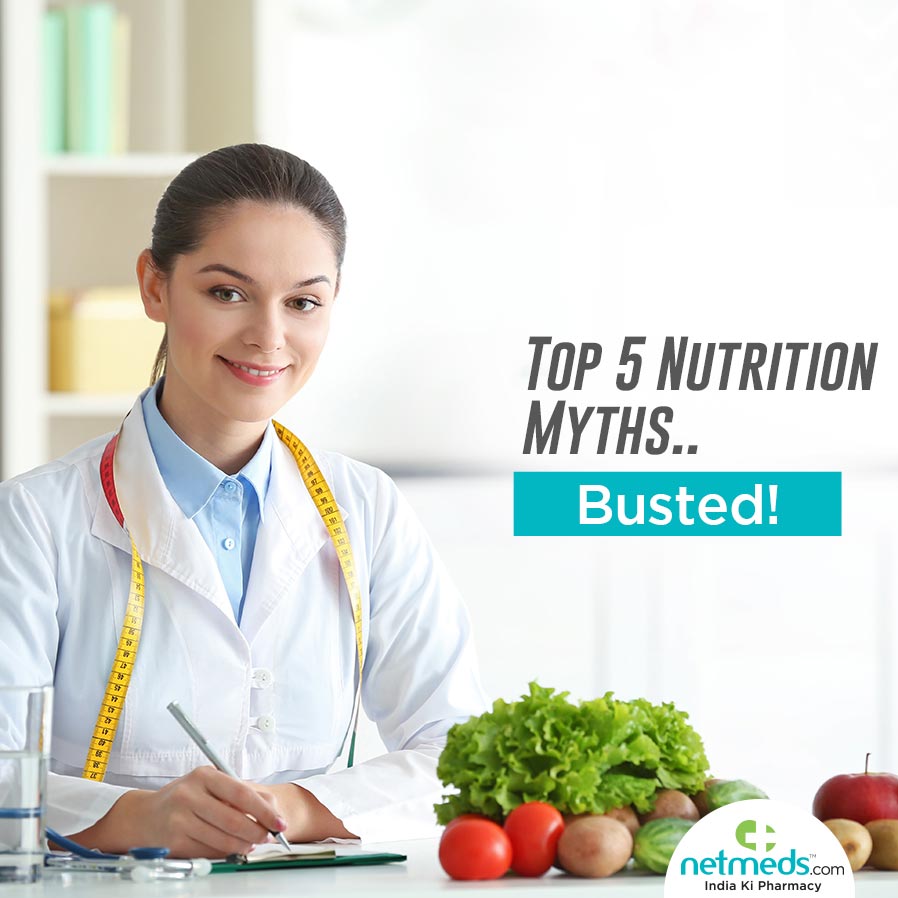 And these myths influence us in making wrong dietary choices that can often cause health issues. In this article, we are bringing you several common myths related to food and the facts to remember.

Let’s explore some of the myths formed on strong opinions and facts behind them.

Although claimed as the richest source of iron, spinach is really a good source but not the best. When compared with red meat 100 gram of spinach contains 2.7mg of iron versus 2.6mg found in 100 mg of meat. The fact is iron from animal source has a higher absorption in the body than iron from plant /vegetables. In fact, sorrel leaves are high in iron, than other green leafy vegetables.

However, you can enhance the iron absorption from spinach and other leafy vegetables by adding vitamin C rich food in your meal such as lemon, oranges, melons, tomatoes or bell peppers.

A very common belief among people drinking coffee, that it exhibits a diuretic effect. However, research proves that moderate consumption of coffee about 3-4 cups per day is not diuretic than water. The fact is coffee when consumed moderately can be a vital source of fluid in the regular diet.

Egg yolk has high cholesterol content, but the cholesterol from food sources does not raise the blood lipids levels. The excess dietary cholesterol is processed and removed from the body through the liver. Even for patient with heart disease it is recommended to limit cholesterol but can have at least 2-3 eggs per week.

A glass of water, sipped slowly during a meal can promote digestion rather than causing bloating. On the other hand, carbonated beverages and juices can cause bloating. These beverages fill up the belly and delay the digestion process. They are loaded with lot of sugar and if taken in huge amounts can add up to extra calories.

Overeating and eating quickly are one of the reasons for bloating, so chew your food well and have a control on your portion size.

Water is always the best drink to be accompany your meal without feeling bloat, it’s calories free, thirst -quenching, and ideal drink to hydrate and detox your body. 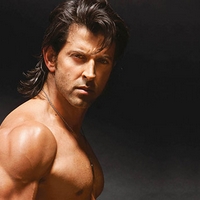 Leading actor Hrithik Roshan feels that just going to gym will no longer help yo.. 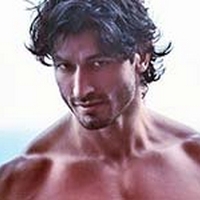 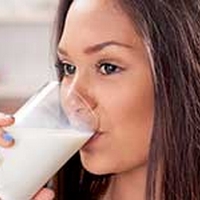 Milk is wholesome food and a quintessential part of our meal plan. Rich in Vita.. 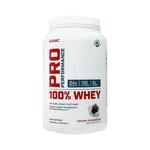 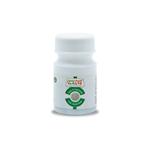 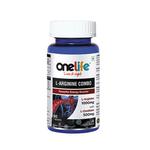