Monkey fever is medically termed as Kyasanur forest disease is a viral hemorrhagic fever caused by a virus that belongs to the family Flaviviridae. Insects, sticks are the carrier of this virus and humans get infected by the bites of these insects. Monkey fever is a vector-borne disease that mainly affects monkeys and human beings. Also Read: Crimean Congo Haemorrhagic Fever: Causes, Symptoms And Treatment

The fever was first reported in Kyasanur forest in the Western Ghats Of Karnataka in the year 1957 were several monkeys were infected and died because of this virus, hence got the name Monkey fever. The infection spreads to people who handled infected dead monkeys. It is a zoonotic fever with a sudden onset of high fever, nausea, vomiting, diarrhea and neurological and hemorrhagic symptoms. 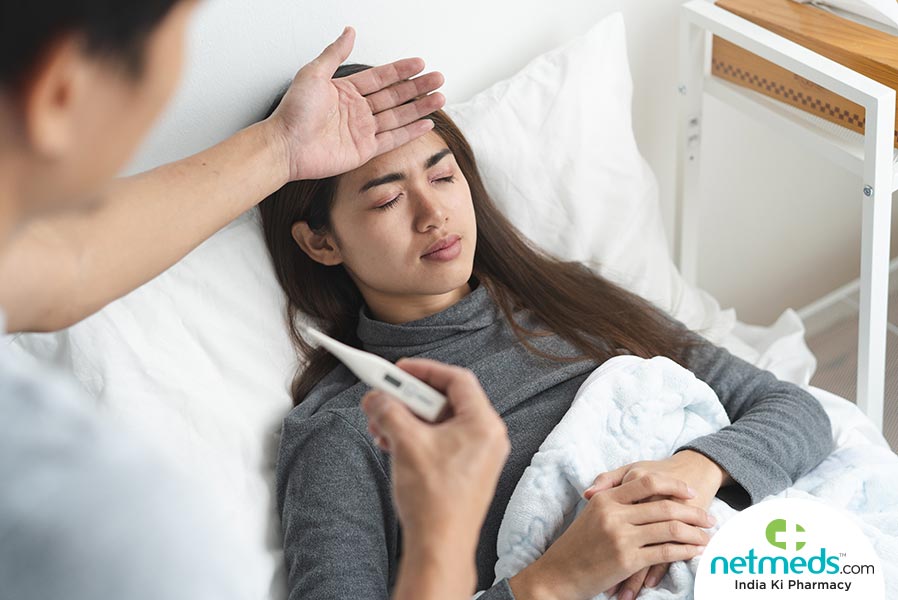 The fever is transmitted through the vector Haemaphysalis spinigera a forest tick and other animals which are sources of infections include squirrels, rats etc., The infection spreads to humans from the bite of nymphs (immature form) of the ticks or contact with sick or dead infected monkeys. However, the fever does not transmit from human-to-human contact. The epidemic period of this fever usually begins in October or November and peaks between January to April.

The fever is generally represented as chills with a severe pounding headache which is followed by bleeding from the nose, throat, gums and even the intestine after 4 days of the onset of the symptoms. Some of the other symptoms associated with monkey fever include low blood pressure and decrease platelet and blood counts. The neurological symptoms associated with the fever include:

The incubation period of this fever is generally 3-8 days, as it is a viral fever it mostly settles on its own in weeks’ time without any major complications in most of the people. However, the convalescence period is prolonged and the person infected may feel fatigued and have severe muscle ache which may hamper their daily activities.

There is no specific treatment for monkey fever, however, it is recommended to seek immediate medical attention to manage the condition. The patients are generally, given intravenous fluid therapy to replace lost fluids, necessary protective measures are also taken to prevent and control hemorrhagic bleeding. The doctors generally, advise the patient suffering from fever to take complete rest, adequate hydration and eating a diet rich in proteins may also be helpful.

Getting a vaccination is very important to avert the spreading of disease. The vaccine is usually given in two dosages within a period of one month for people in the age group 7-65 years. A booster dose is also recommended for the vaccine to be effective. However, it is found that vaccines are not effective once the person is infected with fever. Also Read: Learn About Various Vaccines For Different Age Groups

Prevent Yourself From Getting Bitten By Various Insects. Choose From Our Wide Range Of Insect-repellent Products!

Other measures which are beneficial in preventing the fever include: 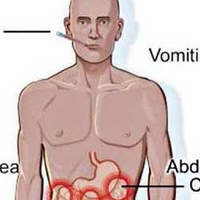 Protect Your Family From Typhoid Fe..

Typhoid or Typhoid fever is a bacterial diarrhoeal infection transmitted through.. 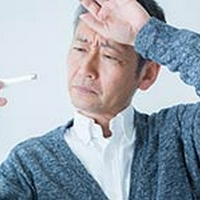 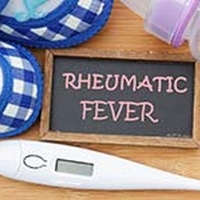 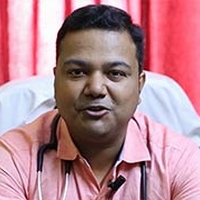 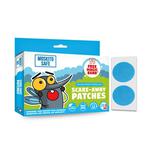