Actress Mallika Sherawat has extended support to the Federation of Indian Animal Protection Organisations (FIAPO) to promote veganism in India and has urged fans to try a vegan diet for 21 days. 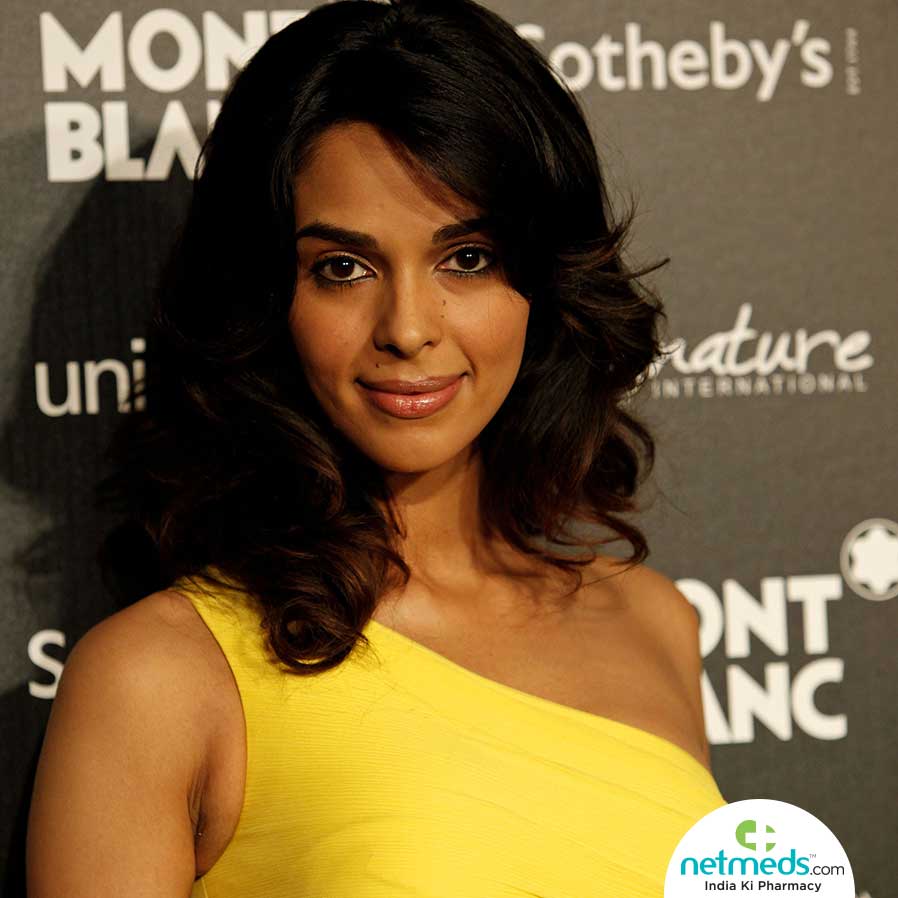 Mallika took to her Twitter handle to promote FIAPO's #21DayCompassionChallenge, asking her fans to ditch dairy and other animal products and try a vegan diet.

In the video, Mallika talks about choosing a compassionate future for herself.

She said: "I believe in compassion for all. I feel we are all inherently compassionate but fail to see the reality. I have been vegan for more than 15 years and for me veganism is a lifestyle choice - a healthier and cruelty free way of living! Many people think, to be vegan you have to give up a lot of things, but being a long-time vegan, I can proudly say I have not given up on anything.

“In fact, I am much healthier and happier knowing no animal had to suffer for my food. I don't drink cow's milk and I don't eat meat because no one should suffer for our choices. I urge all my fans to take the challenge and try veganism for 21 days.”

There is an increase in the number of people choosing a vegan diet.

FIAPO's Executive Director Varda Mehrotra said: The best thing about being a vegan is to be able to live a life aligned with one's values. We can only be in peace knowing we aren't harming, killing, maiming others for our greed.

“In the last decade there has been a tremendous shift in how veganism is perceived in India. While many organisations and individuals are dedicated on creating awareness, a Bollywood actor speaking up and promoting veganism is a huge push for veganism in India.”