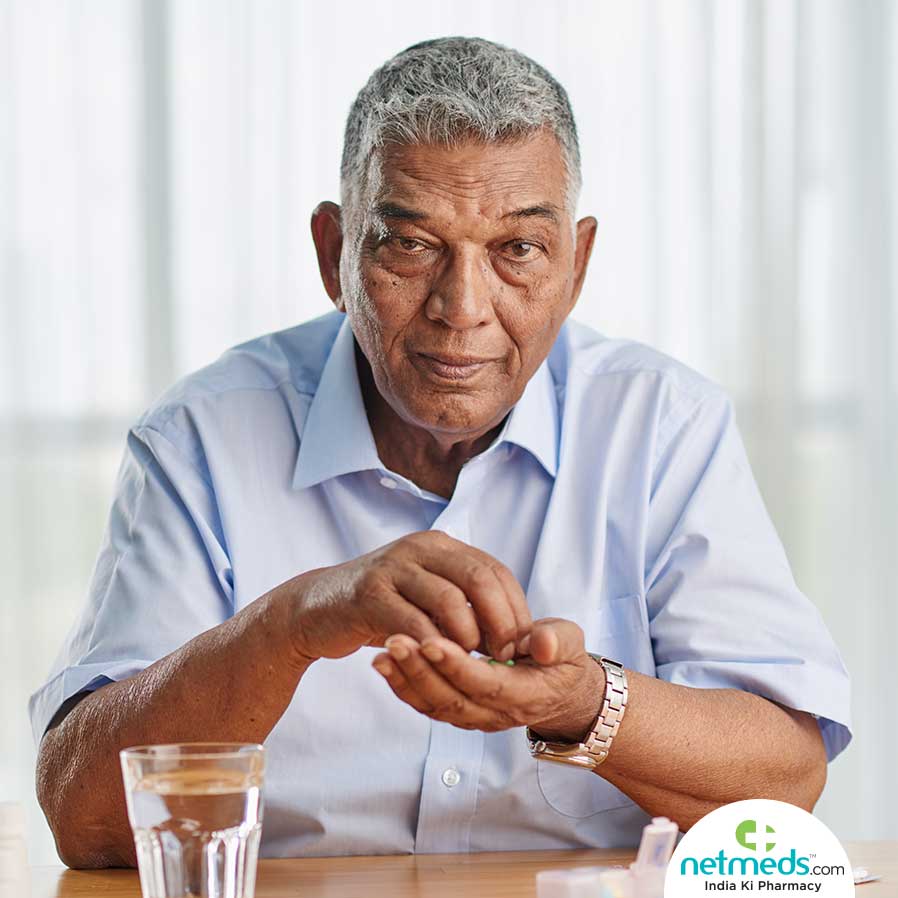 The findings, published in the American Journal of Clinical Nutrition, suggest that magnesium may play an important role in preventing conditions related to vitamin D levels.

The researchers became interested in a role for magnesium because people synthesize vitamin D differently with levels of the vitamin in some individuals not rising even after being given high dosage supplements.

"Magnesium deficiency shuts down the vitamin D synthesis and metabolism pathway," said the study's lead author Qi Dai from Vanderbilt University Medical Center in the US.

“A lot of people have received recommendations from their health care providers to take vitamin D supplements to increase their levels based upon their blood tests. In addition to vitamin D, however, magnesium deficiency is an under-recognised issue,” said Martha Shrubsole from Vanderbilt University Medical Center.

“Up to 80 percent of people do not consume enough magnesium in a day to meet the recommended dietary allowance (RDA) based on those national estimates,” she added.

Do I Have Vitamin D Deficiency?..

Vitamin D, or the sunshine vitamin, is essential to the growth of healthy bones,.. 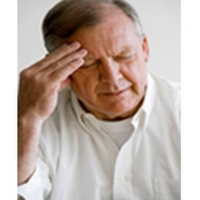 Lower Levels Of Vitamin D Can Give .. 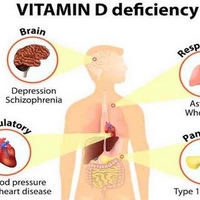 The body produces Vitamin D in response to skin being exposed to sunlight & .. 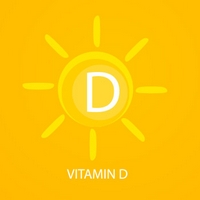