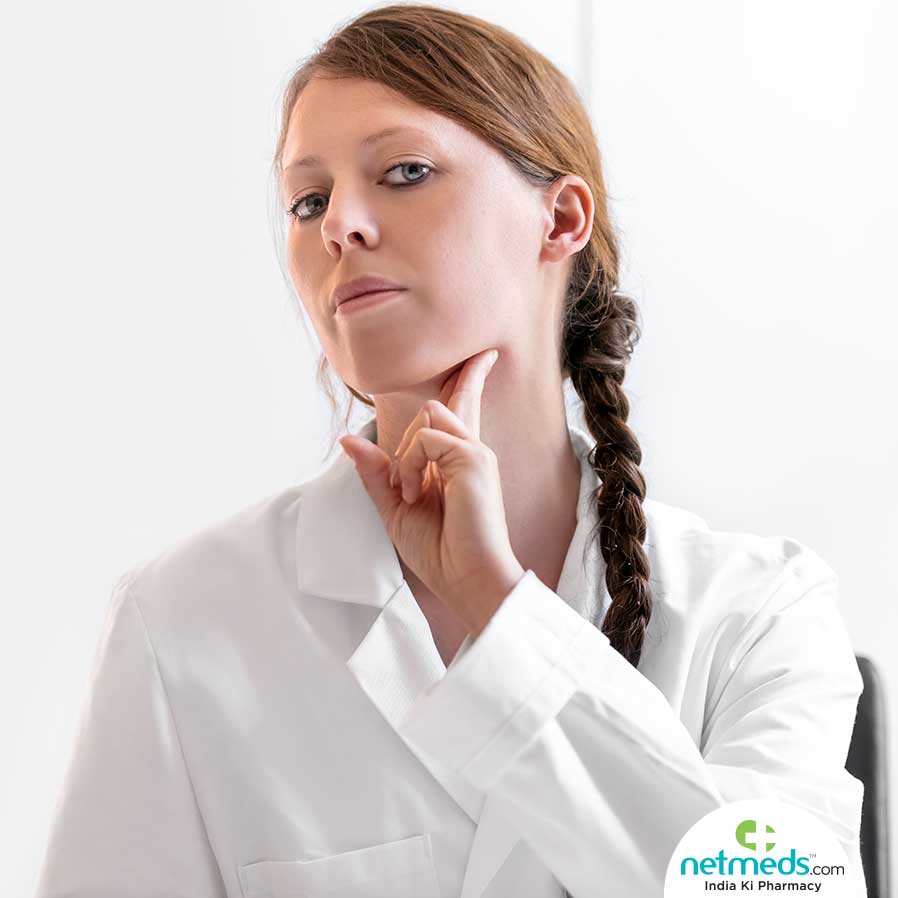 This bacterial infection causes inflammation of lymph nodes in the neck and about 20-40% of tuberculosis accounts for extrapulmonary lymph node tuberculosis.

This condition is more prominent amongst children, females of the Asian and Pacific ethnicities and it is also known as scrofula or cervical tuberculous lymphadenitis.

The common signs of lymph node tuberculosis are swelling or pain in one or more lymph nodes. It can begin with painless small or round nodules around the neck which may become large in weeks to months.

These nodules may drain pus or fluid after few weeks. Other symptoms include, fever, malaise i.e. a feeling of being unwell, sudden weight loss, sweating at night, fatigue, cough.

The condition is common in non-industrialized countries and children can develop it even from non-bacterial sources like contact with contaminated items. People with a weak immune system are likely to get affected with scrofula.

Underlying medical conditions like HIV, compromise the body’s immune system to fight back the infections and make individuals at the risk of developing this condition.

Lymph node TB is a serious condition with a several months treatment plan. Antibiotics like isoniazid, rifampin, and ethambutol are prescribed by physicians. Oral steroids are also used to reduce the inflammation. In severe cases, surgery is also recommended to remove the large nodules around the neck.