Today is International Yoga Day and it is celebrated across the world to raise awareness about the many benefits of practicing Yoga. The international yoga day was declared by the United Nations General Assembly in 2015, after Indian government proposed to dedicate a day for this ancient physical, mental and spiritual practice.

June 21 was declared as the International Yoga Day as it is the longest day of the year in the northern hemisphere and it is observed for other significant reasons in many parts of the world.

Yoga is neither an artform nor a religion. It is obtained from the Sanskrit word “Yuji”, meaning union. It is practice that involves harmonizing the body, mind and soul.

The main essence of practising yoga daily is to develop your physical, mental, social, spiritual health besides your self-realization.

Yoga in physical level comprises postures or asanas to keep the body healthy, mental practices involve breathing exercise or pranayama and meditation or dhyana to discipline the mind. 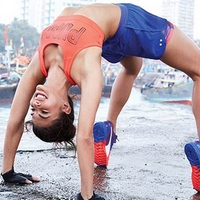 Make Yoga a Daily Affair for your C..

Do you want your kid to enjoy as well as enhance his/her cognitive control? Yoga.. 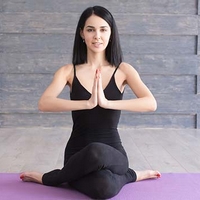 Yoga is based on spiritualism and involves activities that help to bring peace o.. 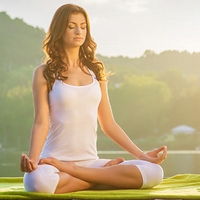 The best time to practice yoga? It'..

In simple terms, the best time to practice yoga is completely dependent on one&r.. 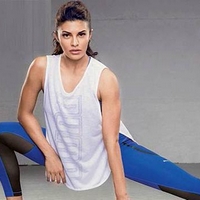 Yoga is an Integral Part of My Life..

Actress Jacqueline Fernandez says yoga is an integral part of her life, and it h.. 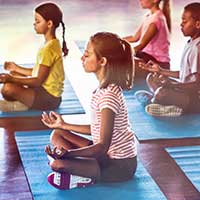 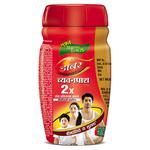 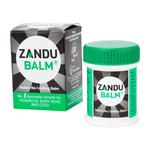 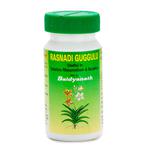 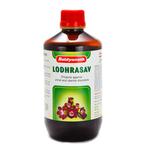 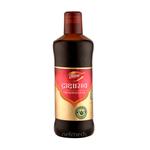 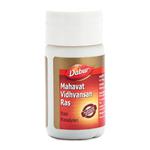 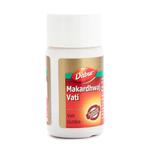 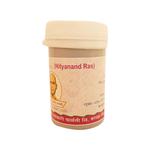 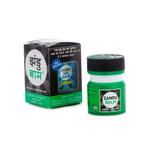 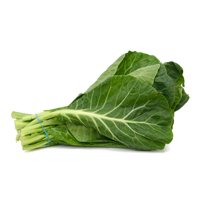 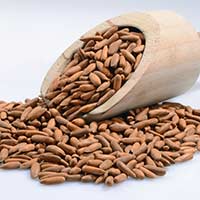 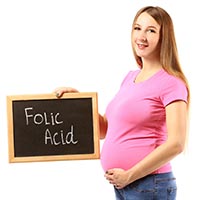