Infant Botulism: Signs and Treatment You Should Know

Botulism is a severe ailment caused due to botulinum toxin which spreads through contaminated food, soil, or open wounds. If not given immediate attention, it can induce paralysis originating from face to spreading to the limbs and can also result in breathing and respiratory problems. Botulism appears in three forms i.e. infant, food-borne, and wound. 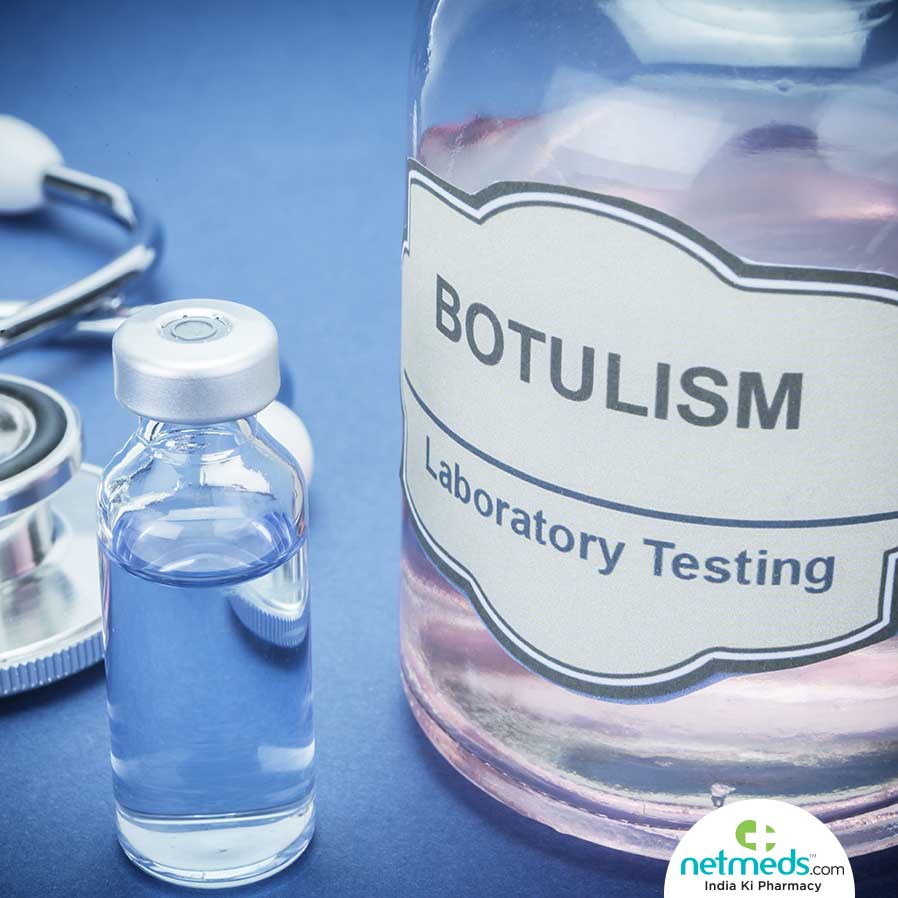 A bacterium known as Clostridium botulinum is the root cause of behind a toxin, resulting in botulinum poisoning. These bacteria can live in oxygen-deficit environments such as canned food, a potential source of bacterial growth. Majority of botulism cases correspond to infant botulism.

On the other hand, the signs of foodborne and wound botulism include, talking and eating difficulties, facial weakness on both sides, blurred vision, sagging eyelids, breathing difficulties and paralysis.

Vomiting, nausea and stomach cramps may also appear in foodborne botulism. The signs of botulism mostly appear in 6-10 hours after the start of infection in infants and 12-36 hours in food borne and wound botulism.

With respect to treatment, doctors diagnose food borne and wound botulism using antitoxins, whereas, for infant botulism immune globin is used to blocks the neurotoxin activity in blood circulation.