Potassium is an important electrolyte and mineral that support muscles which controls heart and breathing. It is vital for normal living and we get this mineral from the food we eat. The body uses the potassium for its normal bodily process and an excess amount of potassium is excreted by the kidneys. When kidneys do not clear extra potassium, high levels of potassium builds up in the blood.

The malfunctioning kidneys do not remove excess K+ from the blood. Disorders of adrenal gland also cause hyperkalemia as the hormones from this gland regulate the blood K+ levels. 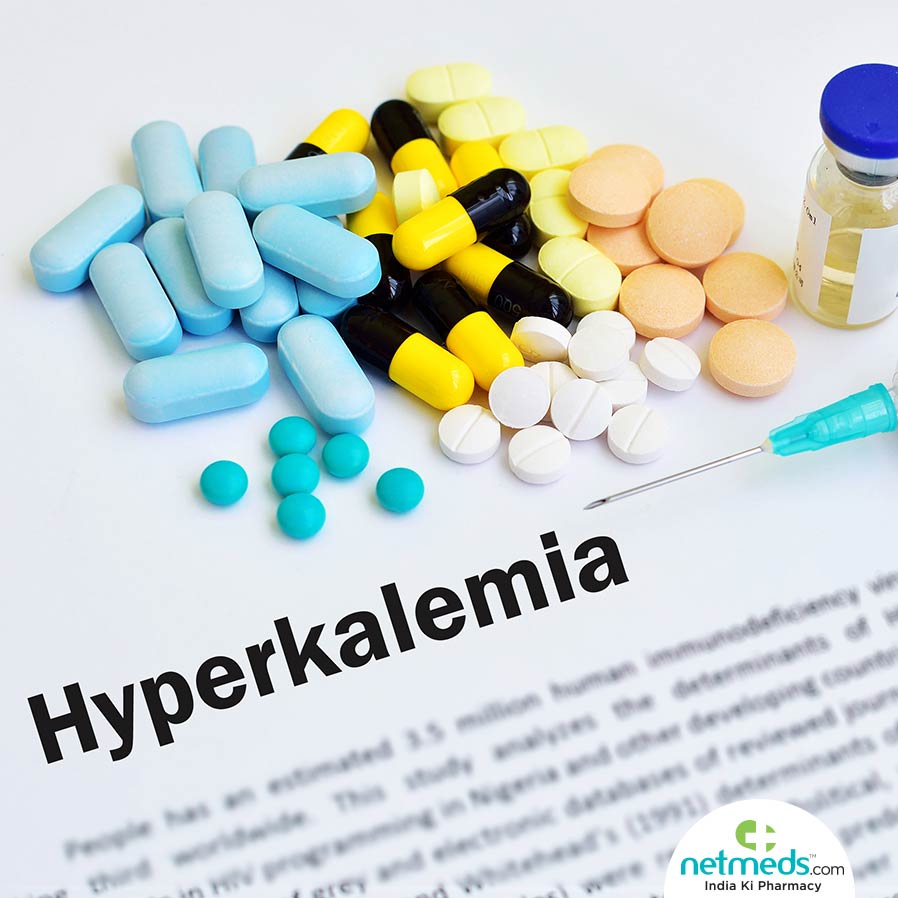 Hyperkalemia is treated by getting rid of excess potassium from the blood. Potassium binder medications are prescribed by the doctors that assists in lowering blood potassium levels.

Controlled diet plays an important role in the treatment of hyperkalemia. In general, individuals affected with hyperkalemia are recommended to avoid excess salt in the diet.

Use of diuretics and treatment of kidney disorders, if any, are successful treatment strategies for hyperkalemia.