How to deal with cataracts in the early stages

Cataract is a disease of the eye, where the lens of the eyes is impacted. The lens gets clouded by the accumulation of proteins, preventing visualization of clear images. In other words, the clouding impacts lens sending proper light to the retina and in turn obstruct clear imaging. Cataracts occur mainly at older age; however, younger aged too may be prone to it. Its symptoms are not visible in the early stage as it is a slow disease. 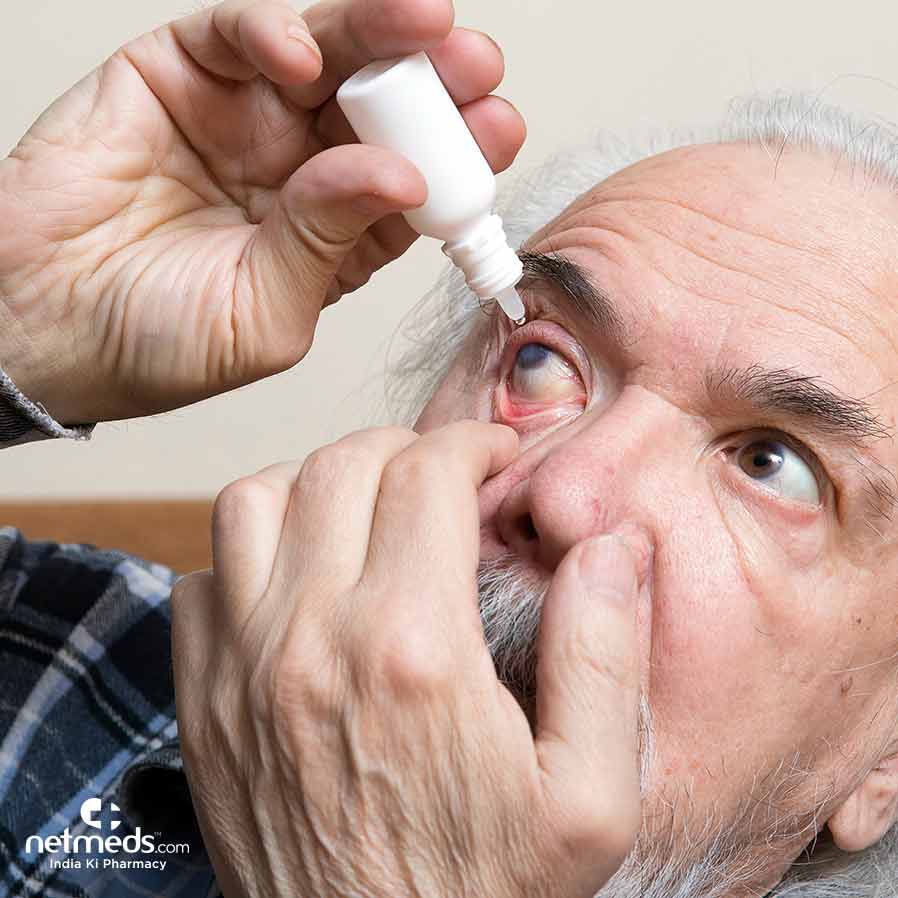 The most common symptoms include;

However, cataracts are treatable by using prescribed glasses or surgery. If cataracts are in the initial stages, then drugs may be administered as treatment procedure.