How Much Is Too Much Screen Time For Kids?

Is your child watching too much television? Does it annoy you that they are constantly glued to the TV? You’re not alone! Diverting a child’s attention from a television screen is perhaps one of the toughest challenges faced by parents these days. 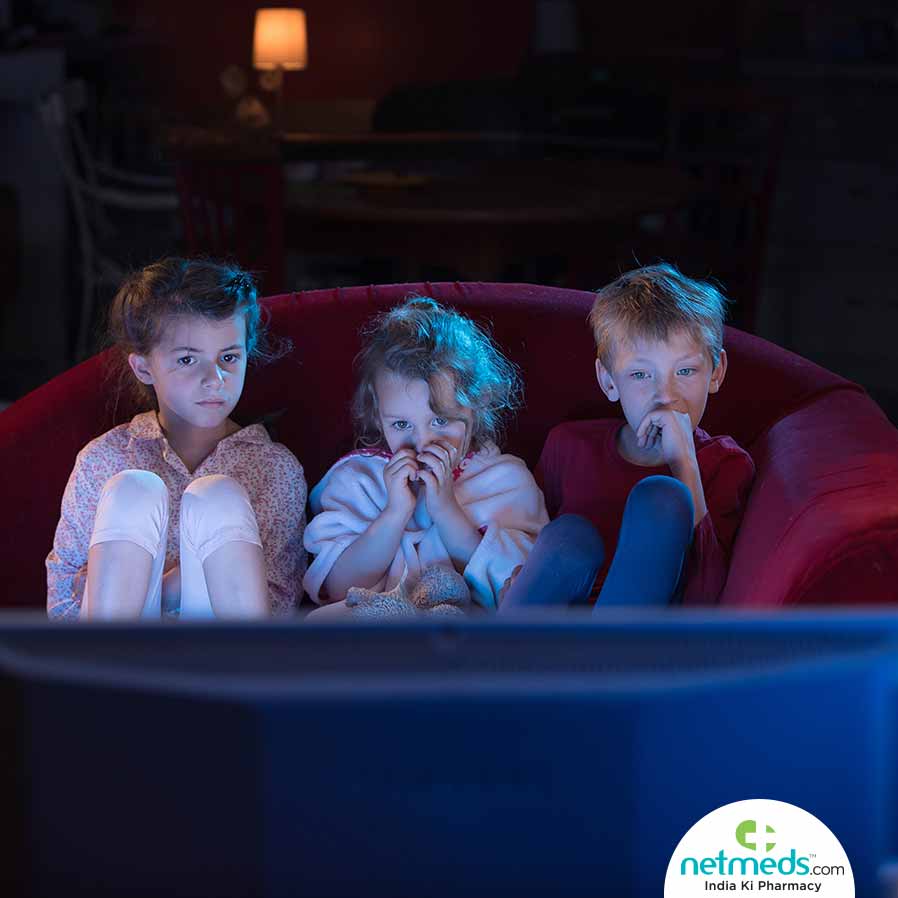 For many kids, watching television starts as a hobby but in no time it turns into an addiction. While watching television has certain merits, parents should ensure not to misuse the habit. Several studies reveal that too much screen time will have a negative impact on a child’s attitude and will hinder their emotional and mental health.

Why You Should Restrict Screen Time:

1. Children who regularly spend more than 4 hours watching television are likely to be overweight.

2. Kids who are used to watching violent programmes are likely to become more aggressive.

3. Few characters in television programmes may depict smoking and drinking as heroic acts and kids may get inspired to take up those habits.

Age Based Guidelines for Screen Time:

The American Academy of Pediatrics recommends certain guidelines for the television time among children:

Babies up to 18 months: No screen time strictly, except for occasional video chatting with family.

Toddlers up to 24 months: Occasional television time along with parent.

Preschoolers: Not more than 1 hour of television time.

Children Up To 18 Years: Parents should take a strict call on the limits of watching television and enforce the rules strictly.

How To Restrict TV Hours:

Set Rules: Setting rules is the first step to tackle the issue of watching too much of television. Convey television watching rules gently to your children, help them in understanding and the need to follow them. Find the right balance so they obey to the rules and switch off the television on time.

Give Rewards: Make your child earn TV time. Set some daily tasks like finishing homework on time, eating healthy food, outdoor sports, taking up a new hobby seriously etc., and encourage them do it the right way to earn their television time.

Daily Limit: There is no dearth for interesting shows on the television and all shows could be your child’s favourite shows! Ask them to pick up 2 of their most favourite shows and ensure screen time doesn’t exceed 2 hours a day.

Watch Together: As a parent, watching television along with your child can help you spend some quality time together. Encourage your child to watch interesting, educational programmes and you can always a strike a discussion on how much they understood and learn about their views.

Outdoor Games: Outdoor games are the best way to divert a child from watching television. It also helps children in maintaining an ideal, healthy lifestyle and repercussions of obesity can be avoided.