How are inhaled steroids different from leukotriene blockers in the treatment of Asthma?

Inhaled steroids, also called inhaled corticosteroids, are one of the most effective medications in the long—term treatment of asthma and other respiratory diseases. Inhaled steroids are also effective for treatment of mild and chronic asthma symptoms in children and adults. The prognosis takes longer time than other varieties of drugs. 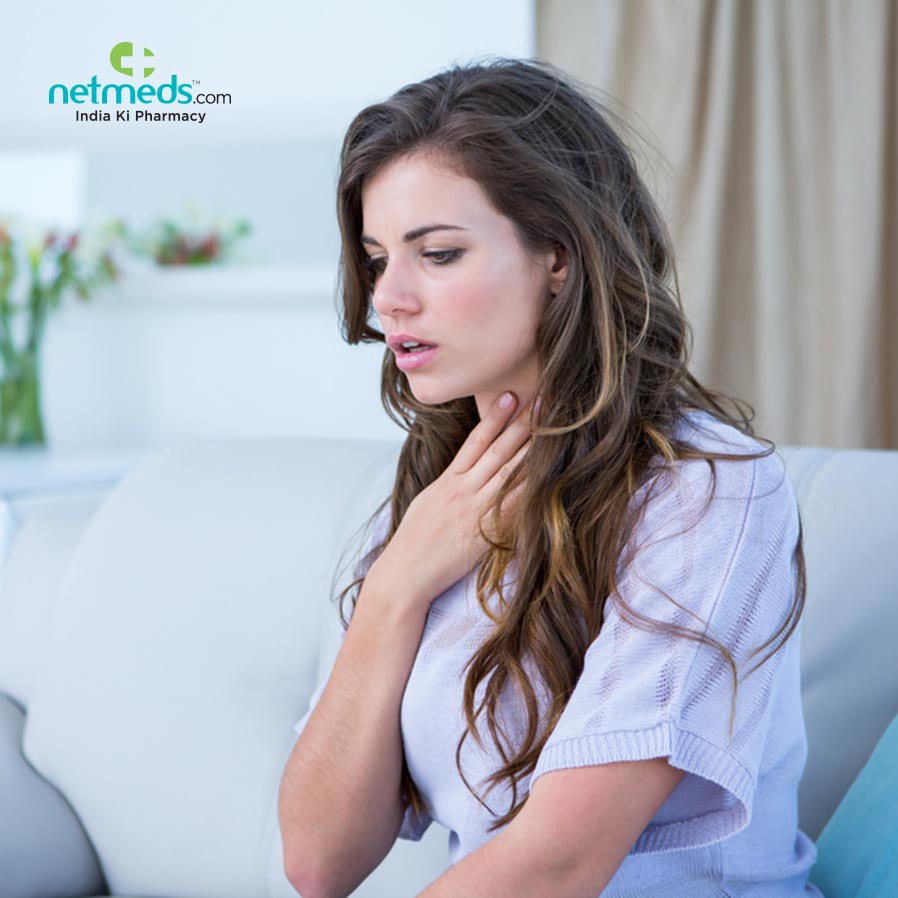 Inhaled steroids act by narrowing and reducing inflammation of the bronchial tubes or airways. They help in anti-inflammatory activity, high efficacy in lung air flow, and prolonged maintenance of asthma. The most common and economical drugs which fall under the inhaled steroid type of medication for Asthma are:

These medications are equally effective and economical and are easily available in the Indian drug market.

On the other hand, leukotriene inhibitors/blockers act by blocking 5-lipoxygenase activity and thereby help in treating mast cell disorders, which are also responsible for asthma. Leukotriene inhibitors also are known as leukotriene receptor antagonists. They are used alongside inhaled steroids, making it a combination treatment. In combination medication two or more types of variety of drugs are administered for the treatment of Asthma. This is a new class of asthma medication and only administered if inhaled steroids are ineffective. Most common and economic drugs for leukotriene blockers are: