Haemophilia is curable with these new treatments

Haemophilia usually affects the male population, but the good news is that it is both treatable and curable. The number of new treatments that include replacement therapy and blood transfusion therapy, along with replacing clotting factors and intake drugs can help cure this disease. 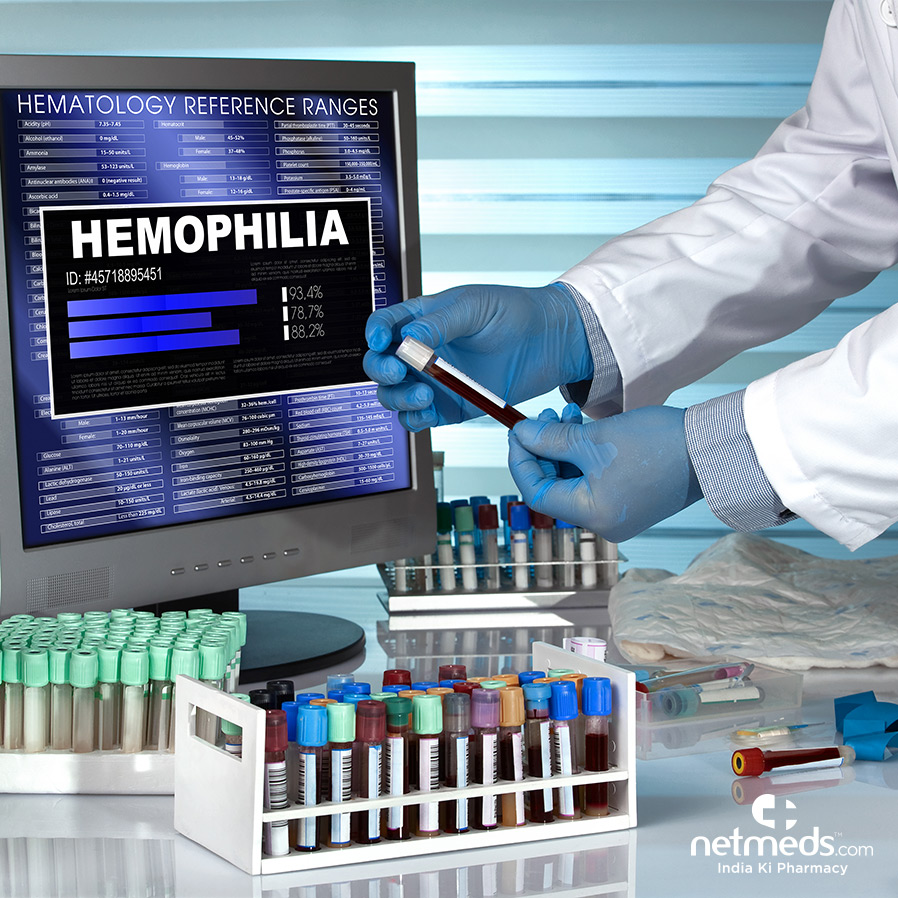 Haemophilia is a rare genetic hereditary blood disorder that lacks normal clotting potential because of deprived or inactivated blood-clotting factors or proteins.

Male are usually affected by this disease and the first or early instance of symptom can include the following:

The most common diagnoses are platelet count and bleeding time test. In platelet count the content count is measured and calculated whilst in bleeding time test calculates estimated time to clot. For enhanced and critical testing prothrombin time (PT) and activated partial thromboplastin time (aPTT) test can be performed to assess and detect Hemophilia A and B. Genetic testing of the parents and the fetus are also commercially available options for hemophilia diagnosis. An advanced technique used pre-natal is DNA-based test of ‘amniocentesis’ or ‘chorionic villus’ sampling.

There are various methods of treatment to treat Hemophilia; including replacement therapy and blood transfusion therapy. One may also undergo replacing clotting factors, and genetic therapies and intake drugs for hemophilic men. Hemophilia is not curable; however, new age technologies and therapies have helped in improving the lifestyle of those affected.