India and the Food and Agriculture Organisation (FAO) of the United Nations have proposed to declare the year 2023 as the International Year of Millets, which are one of the most climate-resilient traditional crops of India.

World Food Day (WFD) is celebrated every year around the world on October 16, the founding date of the FAO, as an actionable day against world hunger. 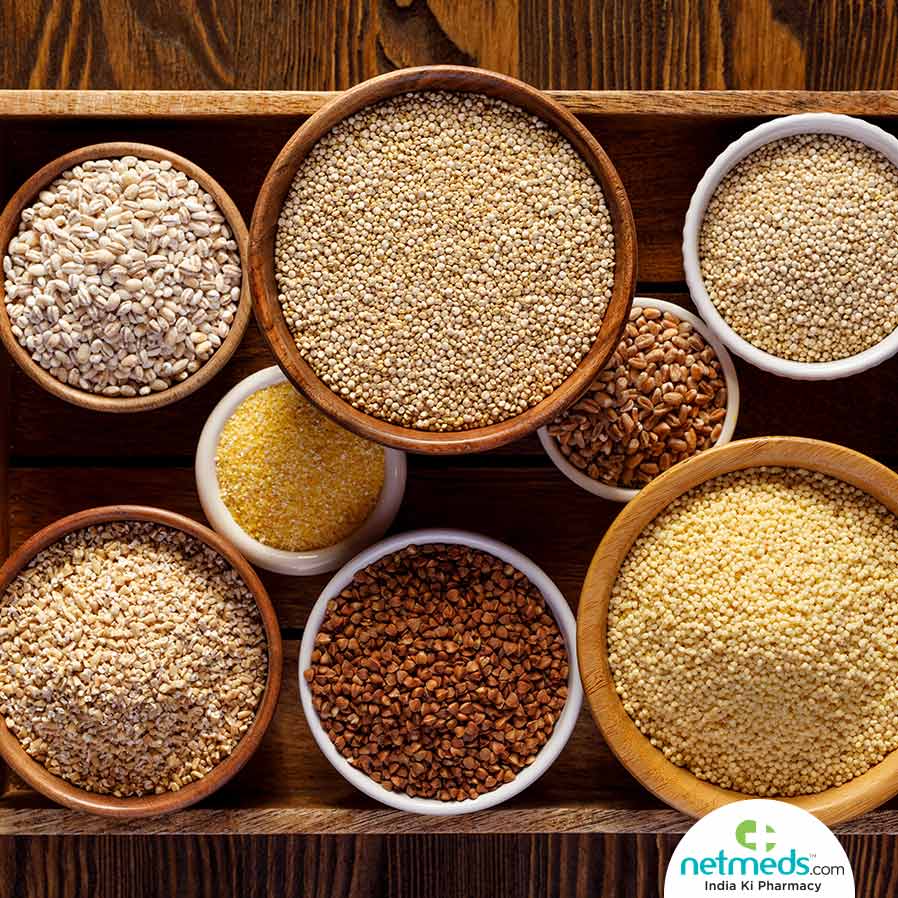 Focusing on the role of agriculture and food production with nutrition and food security, FAO Representative Tomio Shichiri said: "While food grain production in India has increased over five times since independence to almost 284 million tonnes in 2018-19, there is a high rate of malnutrition in the country. Therefore, there is a need for diversification toward nutri-rich crop production such as millets and pulses."

The focus must not only be on increased food grain production but to also increase the production of targeted nutri-cereals (nutrition-rich crops) such as millets, he said.

"FAO and the Government of India have proposed to declare year 2023 as the International Year of Millets, which are one of the most climate-resilient traditional crops of India. Promotion of homestead gardens and diversification of agriculture production towards fruits, vegetables and aquaculture can contribute towards addressing the malnutrition," Shichiri said.

Quoting an example of millet production in Madhya Pradesh, she said the tribal Baiga women in the remote Dindori district in MP grew minor millets - Kodo and Kutki - using traditional practices. Support from government and IFAD programme has increased the production and engagement. Earlier only 750 farmers were doing millet farming in 750 acres and today these numbers have increased by 10 times to 7,500 farmers and 7,500 acres.