A personal encounter with the "ultimate reality" or God spontaneous or under the influence of a psychedelic drug can bring positive changes in psychological health even decades after the initial experience, says an interesting study.

In a survey of thousands of people who reported having experienced personal encounters with God, researchers from Johns Hopkins University report that more than two-thirds of self-identified atheists shed that label after their encounter, regardless of whether it was spontaneous or while taking a psychedelic.

The findings, described in a paper in the journal PLOS ONE, add to evidence that such deeply meaningful experiences may have healing properties.

"Experiences that people describe as encounters with God or a representative of God have been reported for thousands of years, and they likely form the basis of many of the world's religions," said lead researcher Roland Griffiths, professor of psychiatry and behavioural sciences at Johns Hopkins' School of Medicine.

"Although modern Western medicine doesn't typically consider 'spiritual' or 'religious' experiences as one of the tools in the arsenal against sickness, our findings suggest that these encounters often lead to improvements in mental health," he argued. 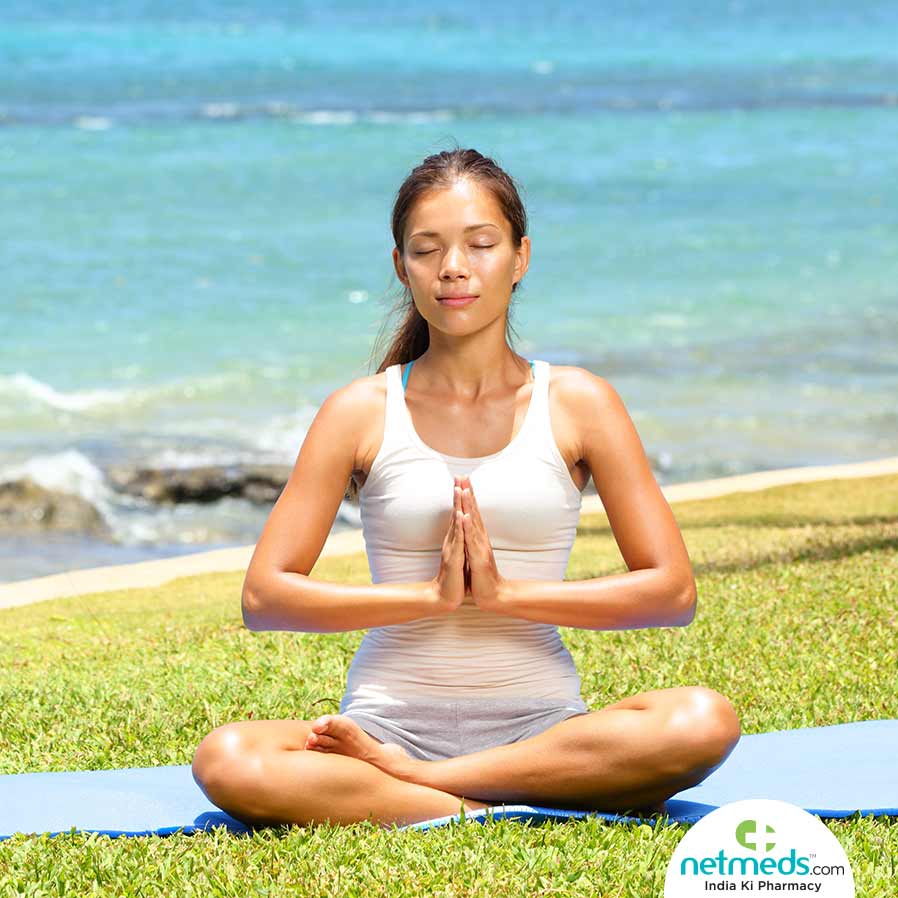 People over the millennia have reported having deeply moving religious experiences either spontaneously or while under the influence of psychedelic substances such as psilocybin-containing mushrooms or the Amazonian brew ayahuasca.

The researchers say a majority of respondents attributed lasting positive changes in their psychological health life satisfaction, purpose and meaning even decades after their initial experience.

For the new study, the scientists used data from 4,285 people worldwide who responded to online advertisements to complete one of two 50-minute online surveys about God encounter experiences.

The surveys asked participants to recall their single most memorable encounter experience with the "God of their understanding," a "higher power," "ultimate reality" or "an aspect or representative of God, such as an angel." They also asked how respondents felt about their experience and whether and how it changed their lives.

About 75 per cent of the respondents in both the non-drug and psychedelics groups rated their "God encounter" experience as among the most meaningful and spiritually significant in their lifetime.