Obstructive Sleep Apnea (OSA) is a chronic respiratory disease. A person suffering from OSA faces sleep related problems. In this disease, there is a decrease or complete halt in airflow despite an ongoing effort to breathe during sleeping. Patients with OSA suffer from an abnormal flow of air into the lungs. The obstruction in airflow is caused by the collapse of the soft tissues in the back of the throat. This combined with the collapse of the upper airway and tongue during sleep causes difficulty in breathing. The prevalence and risk factors of OSA can mainly be seen in the semi-urban Indian population. Researchers indicated that 13% of the urban Indians suffer from OSA. 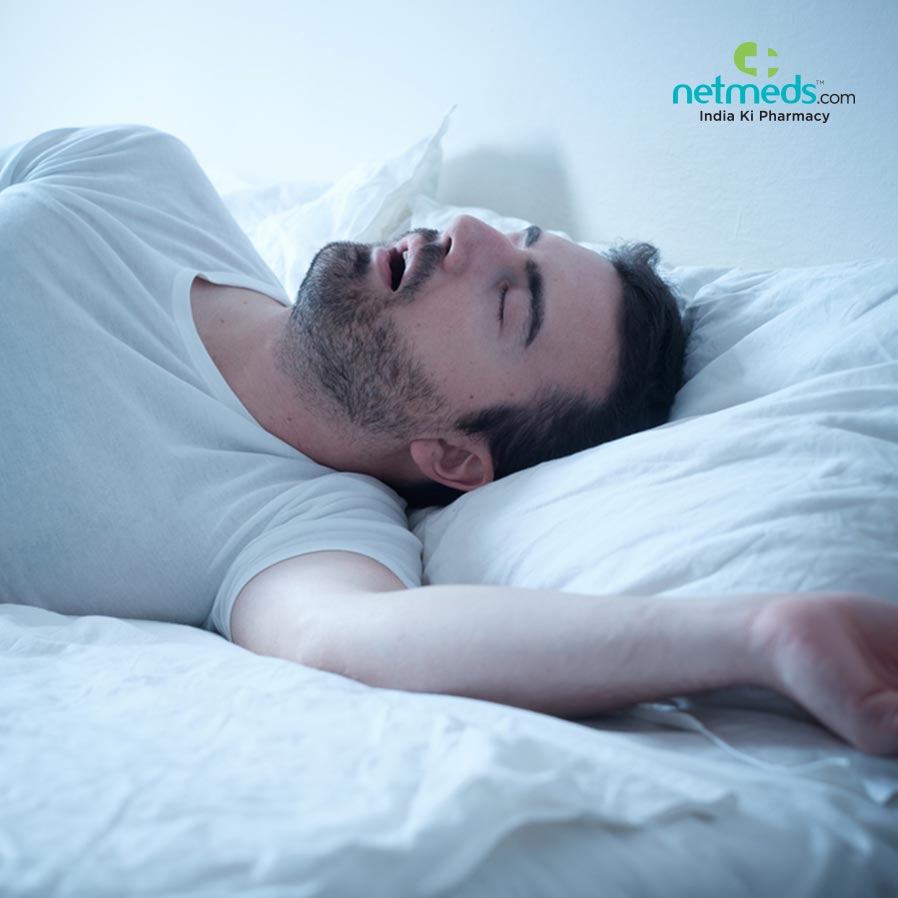