Besides improving your heart health, consuming flaxseeds can also cause changes in the gut microbiota, boost metabolic health as well as protect against diet-induced obesity, finds a study. 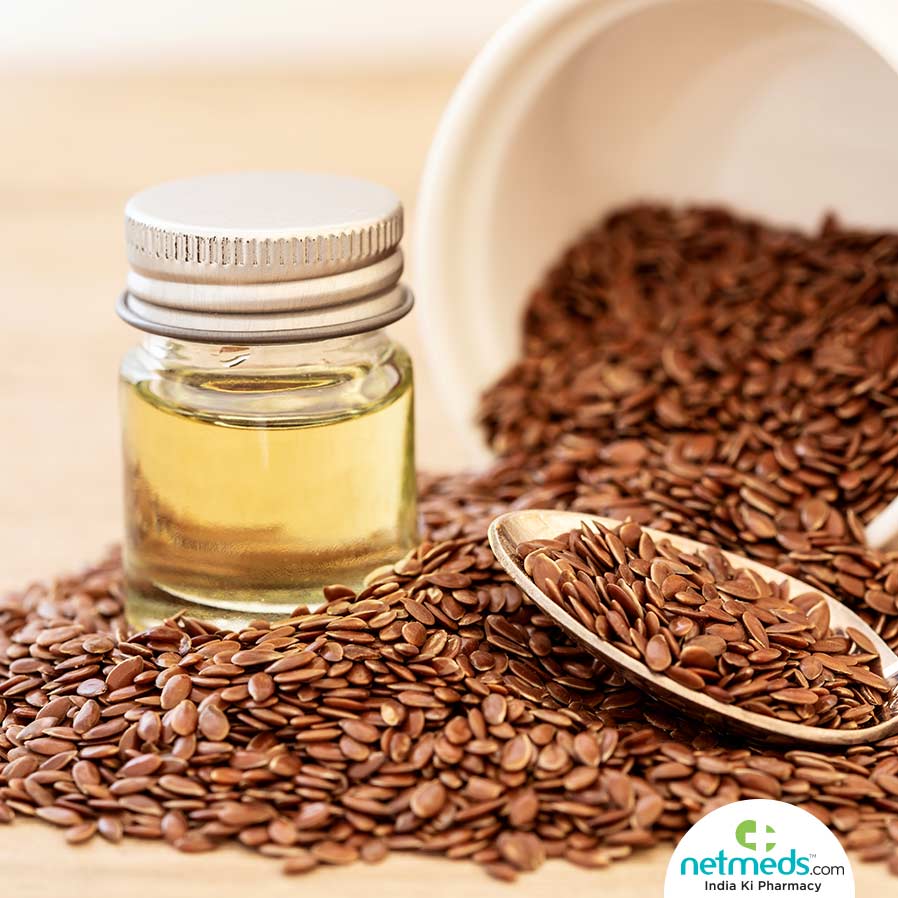 Flaxseed is a fibre-rich plant that has been shown to improve cholesterol levels and inflammation in the colon. However, there is little research on how flaxseed fibre affects gut microbiota.

In the study, conducted on mice, those that received flaxseed supplements were more physically active and had less weight gain than those on other high-fat diet groups.

They also had better glucose control and levels of beneficial fatty acids.

The breakdown of dietary fibre in the gut a process called fermentation can produce favourable changes in the digestive system.

It can increase beneficial fatty acids, which may reduce the production of adipose tissue in the body and improve immune function, explained the researchers, in the study published in the American Journal of Physiology: Endocrinology and Metabolism.

"Our data suggest that flaxseed fibre supplementation affects host metabolism by increasing energy expenditure and reducing obesity as well as by improving glucose tolerance," said Fredrik Backhed from the University of Gothenburg in Sweden.

For the study, the team studied mice assigned to four different diets for 12 weeks.

The high-fat group had fewer bacteria associated with improved metabolic health, lower levels of beneficial fatty acids and more of a bacterium linked to obesity when compared to the other groups.

Bacteria levels in both the cellulose and flaxseed groups returned to healthier levels when compared to the high-fat group.

The team also found evidence that the bacteria present ferment fibres from the thick, glue-like layer of the flaxseed shell.

"Future research should be directed to understand relative contribution of the different microbes and delineate underlying mechanisms for how flaxseed fibre affect host metabolism," the researchers noted. 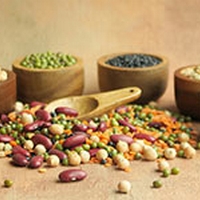 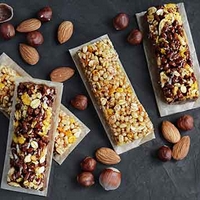 Protein bars are best pick snack after a heavy workout - they are an ideal way t.. 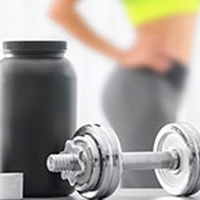 When It Comes To Protein - Quality ..

Protein is an essential macronutrient to both build and maintains your muscle ma.. 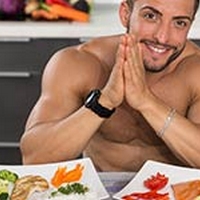 Good nutrition and physical activity are pivotal in building your lean muscle ma.. 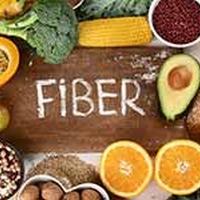 Dietary Fibre And Its Role In Preve..

Dietary fibre is a carbohydrate mainly found in cereals, vegetables, fruits and ..