On Friday night, the world is about to witness the astronomical wonder of the century – the longest lunar eclipse. 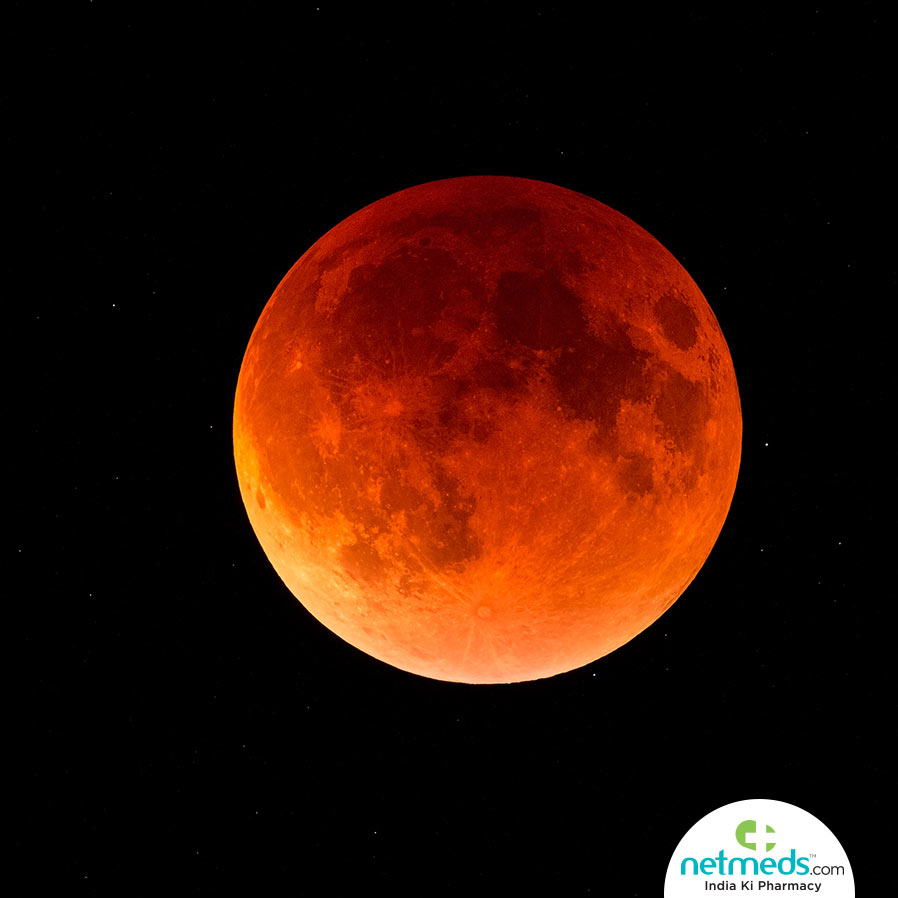 According to astronomers, this lunar eclipse that starts late in the night of July 27 will continue into the early hours of July 28.

Lunar eclipse or Chandra Grahan as called in India has a major significance be it astrological, astronomical and for religious reasons. While temples across the country remain closed, astrologers dish out details on how it might affect various zodiac signs.

One of the popular belief is not to eat during lunar eclipse but if you are a late-night birdie, wishing to witness the ‘blood moon’ and once-in-a-lifetime event, go by the advice given by ‘The Astronomical Society of India.’

“We are trying dispels myths with regards to eating during eclipses is harmful,” says Aniket Sule the head of public outreach and education committee of ASI.

He further says that the superstition stemmed out during pre-electricity era as people believed that it is harmful to eat in darkness as it would have been spoiled by insects or other contaminants and it is not advised to eat left over late in the night.

However modern-day mystics like Sadhguru Jaggi Vasudev cautions against eating food during eclipses.

In of the articles written by him, Jaggi Vasudev explains that lunar eclipse will have certain effects on the earth and its various aspects due to changing energies and as a result there will be a distinct change in the ways cooked food is before and after the eclipse.

“When the body is in a confused state, the best thing is to keep it as empty as possible, and as conscious as possible. One of the simplest ways to be conscious is to not eat. Then you will constantly be conscious of at least one thing. And the moment your stomach is empty, your ability to be conscious becomes so much better,” he says.

Astronomers, astrologers, spiritual teachers may not agree with each other but there is no denying there is an astronomical wonder waiting to happen.

Grab your chairs to balcony or terrace and invite your friends over for a unique Friday Night!