A dislocated elbow is a condition wherein any of the three bones comprising the elbow joint get detached or prominently isolated from their normal location in the upper arm. The elbow is a hinged joint situated at the junction between the upper arm and forearm, that is composed of three bones – the humerus, radius and ulna and facilitates movement of both arms in various directions to perform routine physical activities. When the elbow joint becomes dislocated in either one or both arms, it invariably triggers intense pain in the forearm region, as well as an inability to move the upper arms freely and an unstable, loosely hanging alignment of the forearms, such as in rotator cuff tear in the shoulders. 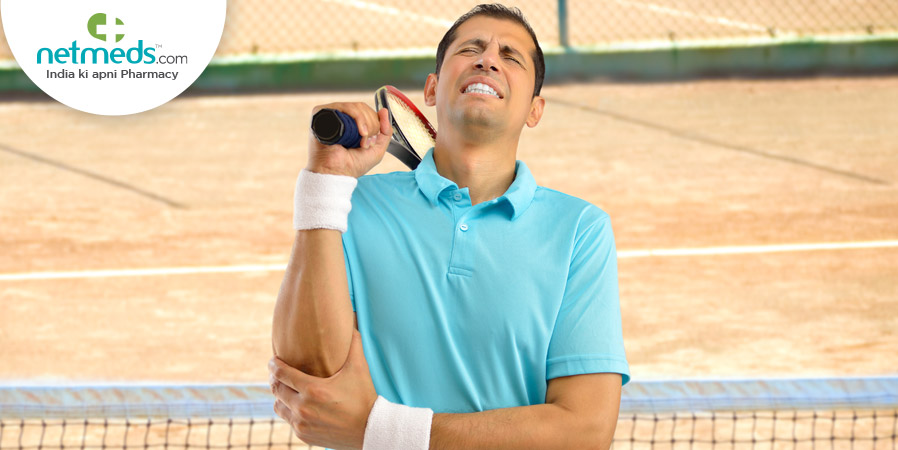 An instance of dislocated elbow must be reported to the doctor at once, to provide timely medical treatment and prevent any serious damage to the ligaments, bones of the elbows and forearms, as well as the surrounding muscles, nerves and tendons that link the three bones at the site of the elbows.

The major factors that prompt a dislocated elbow in adults include:

Dislocated elbows also occur in kids below 5 years of age, primarily due to sudden pulling actions applied to their arms while lifting them up from the ground or swinging them around in a circular motion.

A dislocated elbow is categorized into three distinct types based on the extent of damage and the precise location of the injury, as simple, complex and severe.

While in a simple dislocation, only the bones in the elbow are removed from their usual location without any significant impairment to their assemblies, in the case of complex and severe elbow dislocations, the bones, ligaments in the vicinity are hampered in structure and function, with even nerves and blood vessels undergoing damage in instances of severe dislocations.

The characteristic signs associated with a dislocated elbow are:

A dislocated elbow must be given prompt medical care since it can lead to irreversible damage to the bones and joints in the upper arm and forearm if not treated on time. Complications arising from a dislocated elbow include fractures in the bones of the elbow – the humerus, radius, ulna, blocked arteries in the arms and hands triggering lack of blood circulation and intense pain, besides osteoarthritis.

The doctor carefully examines the affected elbow for any signs of structural damage, swelling and also moves the joint to test how much the ability to flex the joint and the range of motion is impeded.

To gauge the extent of damage to the elbow bones, an X-ray is taken, which helps spot any signs of injured bones, damaged tissues and fractures. If the patient suffers from unbearable pain in either one or both the elbows, the healthcare provider carries out CT scans and MRI scans to obtain detailed images of the bones, muscles, tendons within the elbows and identify the nature and extent of tissue damage.

In cases of dislocated elbows wherein there is no damage to the bones but only detachment from their normal location in the hinges, the medical practitioner performs a basic procedure called joint reduction, to restore the elbow bones back into their original position.

Prescription analgesic medications to alleviate pain in the elbows, forearms, as well as rest, ice, elevation techniques at home and physical therapy exercises with a specialist are also advised to patients by doctors, to reduce discomfort, inflammation and tenderness in the elbows.

In serious cases of dislocated elbows, the physician performs surgery, to reposition the detached bones in the elbow joints, repair damaged tissues, nerves, blood vessels, tendons in the region and enable optimal movement of the elbows, forearms in the patient. 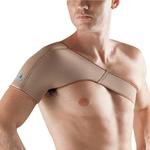 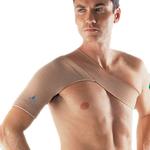 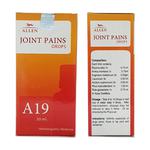