Parkinson’s disease is a neuro-generative disorder of the central nervous system that predominantly affects dopamine-producing neurons in a specific region of the brain. The disease is manifested by the gradual breakdown of certain neurons in the brain. 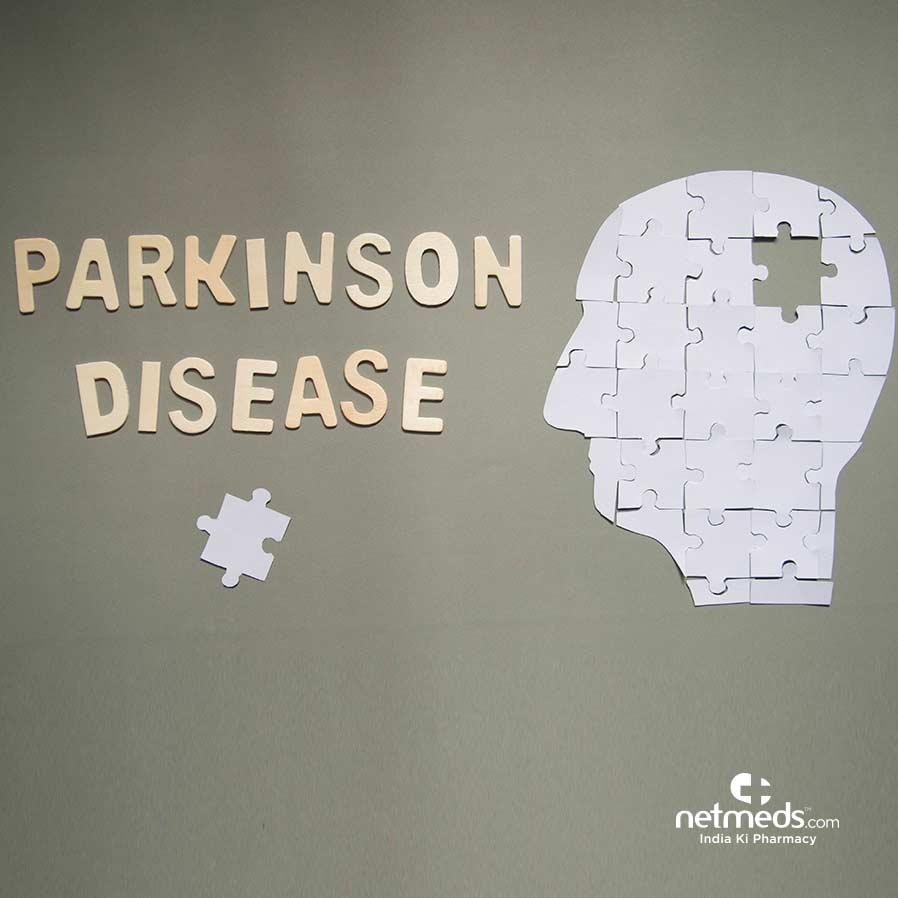 The causes of the disease are largely unknown but some of the key factors playing pivotal role in disease progression include specific mutations in certain genes and exposure to certain toxins or environmental factors. The main symptoms include involuntary shaking of particular parts of the body (tremor), slow movement and stiff and inflexible muscles, while physical and psychological symptoms include depression and anxiety, insomnia and memory issues.

Although no standard treatment is available, options vary for each patient depending on his or her symptoms and severity. Treatments include medication, surgical therapy, and lifestyle modifications like more rest and exercise. Common drug for this disease include Carbidopa-levodopa, which is a natural chemical that enters the brain and is converted into dopamine.

Some other medications include MAO-B inhibitors which help prevent the breakdown of brain dopamine which prolong the effect of the therapy. Amantadine may also be prescribed to provide short-term relief in early stages. Deep brain stimulation is a surgical procedure which involves implantation of electrodes in specific part of the brain and connected to a generator implanted in chest that sends electrical pulse to the brain and reduces the symptoms. It is common for people with the disease to take a variety of these medications, all at different doses and at different times to manage the symptoms.