If you start binging on fast food, savour dark chocolates or can't resist that ice cream, this may be because of an emotional event like a recent break-up as there is science behind this behaviour, says a study.

Reacting to emotional events like break-ups, tends to involve reaching for the nearest unhealthy snack which is called "hedonic consumption", said Nitika Garg, Associate Professor of Marketing at the University of New South Wales' (UNSW) at Sydney Business School.

"When you engage in 'hedonic consumption', you always have some kind of emotion attached to it," she added.

When you're sad, you tend to go for overconsumption hedonic consumption as therapy.

"Be it ice cream or a luxury handbag, there are always emotions attached," Garg said.

Research shows when people are made aware of emotion effects, they go away. 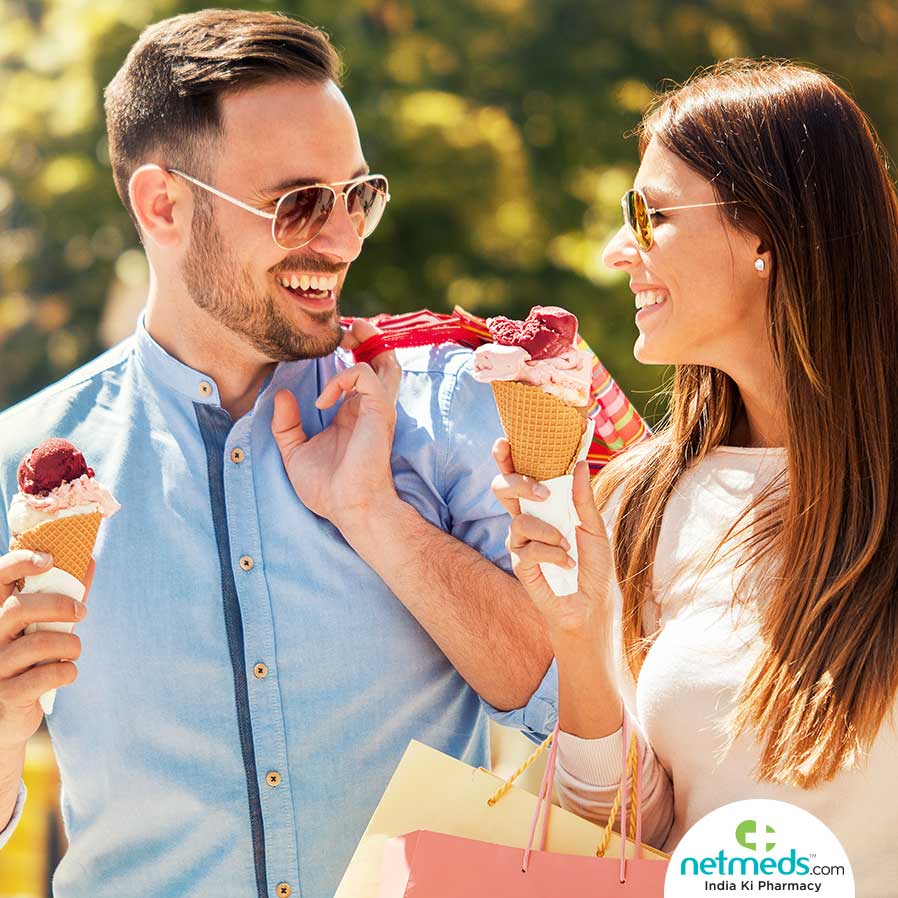 "One of the mechanisms to curbing hedonic consumption is making people aware of the behaviour by providing nutritional information," Garg noted.

On the flip side, experiencing happiness actually curbs the consumption of unhealthy food products.

"Happiness is shown to increase the consumption of products people believe to be healthy," said the professor.

In her research, the UNSW academic offered both M&M chocolates and sweet dried fruit sultanas to happy and sad people.

She found that happy people don't eat M&M, but they do eat sultanas a lot more.

"We tend to focus on sadness and what it does to consumption but there's also this unexpected good effect of happiness," Garg suggested.

Some research suggests "hedonic consumption" doesn't help because it could lead to a vicious cycle of eating unhealthily and its associated guilt factors.

"Emotional consumption is usually food because it's easily accessible and available to most people," said Garg who received a PhD from the University of Pittsburgh and MBA from IIM-Ahmedabad.

"People go for what seems easiest to them in terms of familiarity and in terms of accessibility for 'hedonic consumption'," the professor added.