Chew On Ginger For Fresh Breath

Ever thought how ginger helps in reducing bad breath? A pungent compound present in the spice may be an answer to it, a new study suggests. 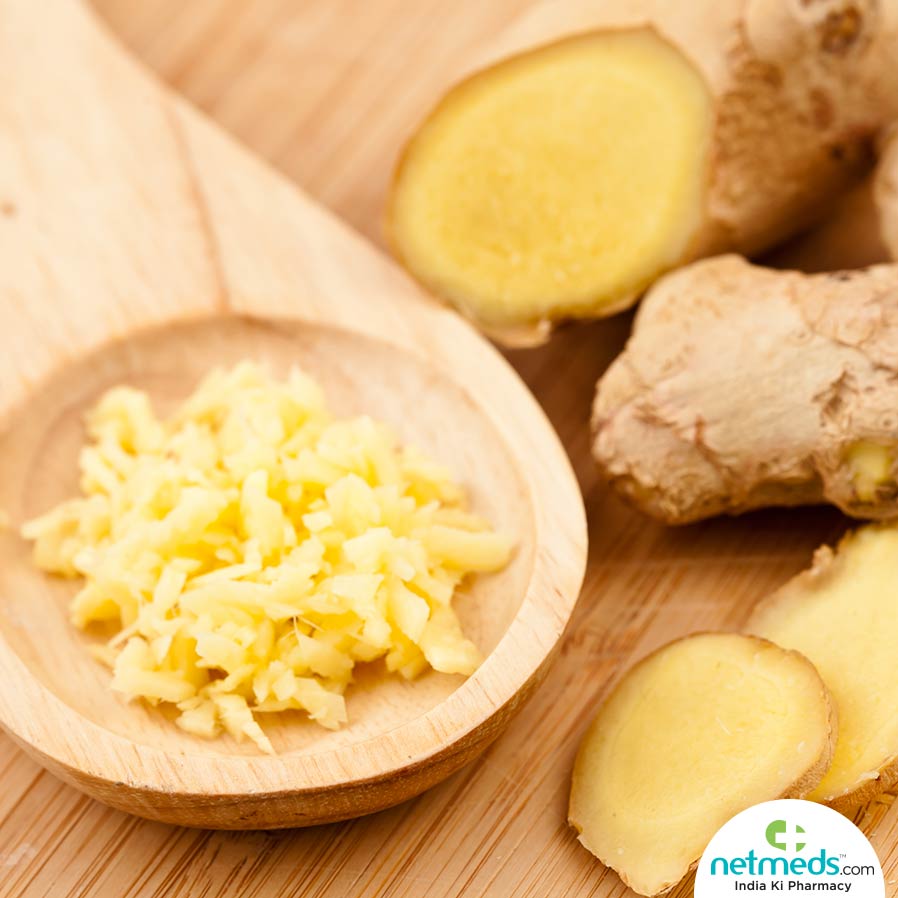 According to the study, the pungent compound 6-gingerol, stimulates enzymes contained in saliva that breaks down foul smelling substances in the mouth by ensuring fresh breath and better after taste. The pungent principle of ginger makes the level of the enzyme sulfhydryl oxidase 1 in saliva increase 16-fold within a few seconds, the researcher said.

The saliva and breath analysis carried out on human volunteers showed that the enzyme breaks down malodorous Sulphur-containing compounds. “As a result, our breath also smells better," said lead author Thomas Hofmann from the Technical University of Munich in Germany. The researchers mentioned that many food components contribute directly to the characteristic taste of food and beverages by contributing their own taste, scent or spiciness.

To find out more about food components, the research team investigated the effects of food components on the molecules dissolved in saliva. The study, published in the Journal of Agricultural and Food Chemistry, also suggested that citric acid increases the sodium ion content of saliva, making salty foods taste less salty.

Citric acid influences our perception of taste through a completely different mechanism, the researchers said. As everyone knows from personal experience, sour foods such as lemon juice stimulate salivation. The amount of minerals dissolved in saliva also increases in proportion to the amount of saliva, they added.

The sodium ion level in saliva rises rapidly by approximately a factor of eleven after stimulation with citric acid. This effect makes us less sensitive to table salt, the researcher said. “Table salt is nothing other than sodium chloride, and sodium ions play a key role in the taste of salt," Hofmann said.