Eating canned foods during pregnancy can expose your baby to the industrial chemical bisphenol A (BPA), which can later affect their reproductive health, warns a study. 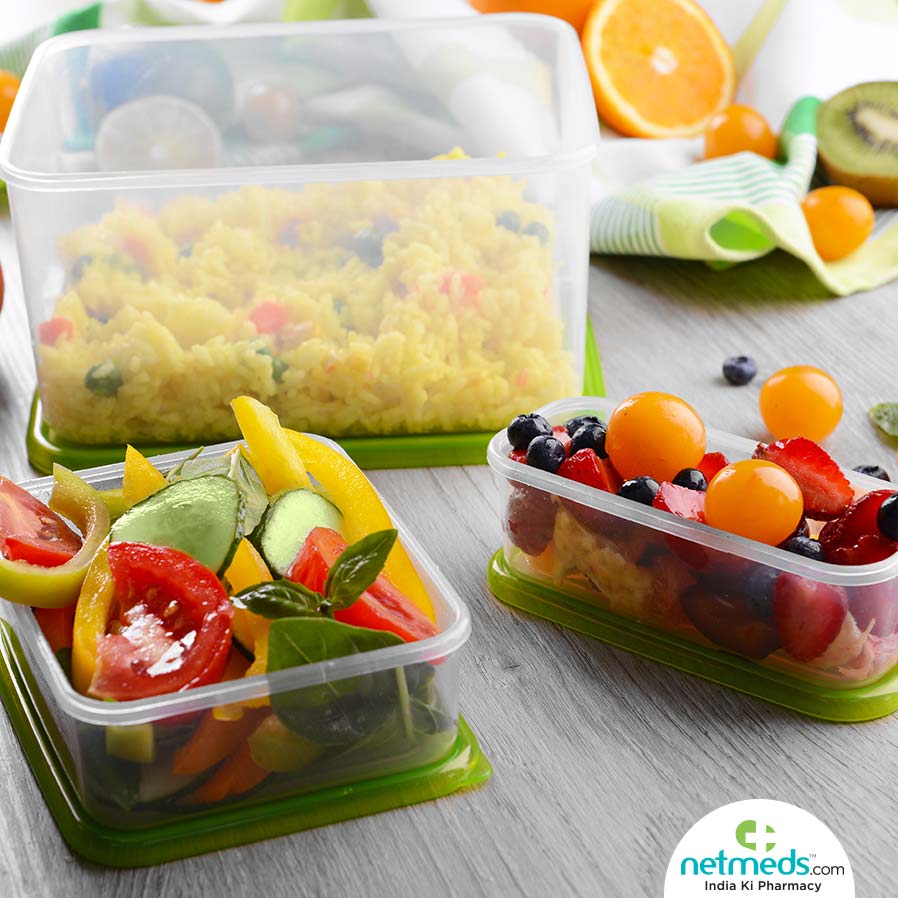 Detectable in surface water and soil sediments, BPA is used in many industrial processes (epoxy resins, polycarbonate plastic production) and in the lining of food cans. While the greatest exposure is dietary from canned foods and plastic containers, skin exposure is a secondary route of smaller exposure.

To examine whether a prenatal environmental exposure can pose a real threat to human ovarian function, researchers from Boston University School of Medicine (BUSM) examined existing literature from 2000 to June 2018.

"We found there is mounting evidence for the effects of these exposures in the prenatal period, a particularly vulnerable time of development," explained Shruthi Mahalingaiah, Assistant Professor at BUSM.

"Whether there are causative associations with human ovulation disorders needs to be further studied."

BPA has been known to disrupt the endocrine system in fetuses and children (as well as adults), causing long-term health effects as well as in reproductive health outcomes.

According to the researchers ovarian development and function represents a complex coordination of processes, starting early during prenatal development. Early aberrations have the potential to carry through the female reproductive lifespan.

The researchers believe their findings are particularly relevant since there are implications for both foetal and women's health.

"Understanding the effect that BPA exposure has on ovarian outcomes may contribute to the treatment approach taken for diseases and disorders in which ovarian dysfunction is a manifestation such as infertility, polycystic ovary syndrome and premature ovarian failure," Mahalingaiah added.

The researchers hope their study raises awareness to the lasting effects that harmful prenatal exposures may have and that additional studies looking at the long-term effects of endocrine disrupting chemicals in diverse populations will be undertaken. 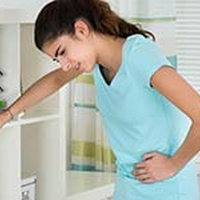 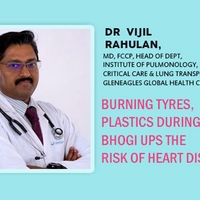 Air quality readings in Chennai show a significant increase in the pollution lev.. 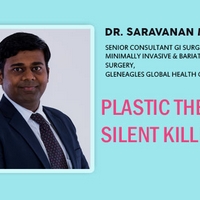 How Harmful Is Plastic? ..

Plastic – The Silent Killer Use of plastic has boomed exponentially and b.. 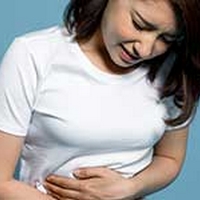