Beau’s Lines On Nails are horizontal marks that appear on the fingernails with prominent depressions. This condition was named by the renowned French physician Dr. Joseph Honoré Simon Beau, who was the first person to identify and describe the pathology of this ailment in the year 1846. Beau’s lines can arise in just one nail or even in multiple nails at the same time. In many instances, vertical ridges extending from the bottom of the nail at the cuticle to the fingertip are confused with Beau’s lines which are distinctly present as horizontal grooves. However, these vertical dents are not a sign of any illness and typically occur as a result of ageing. 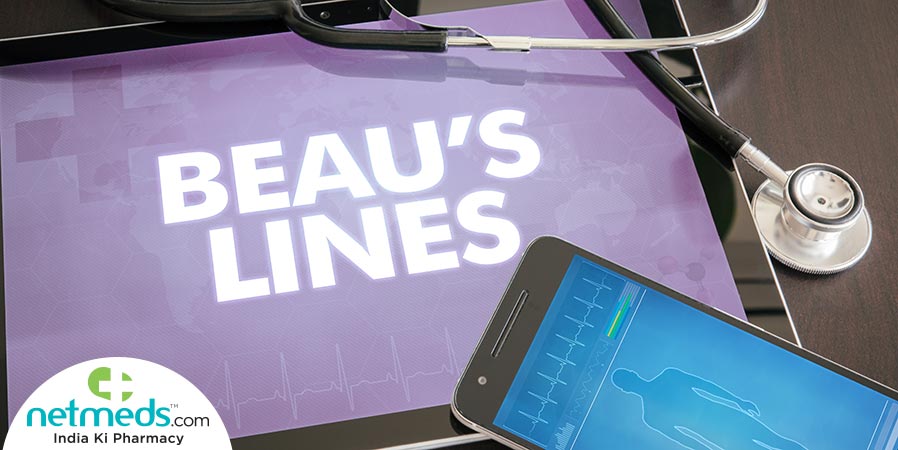 The most common causative factors for Beau’s lines are injuries due to hitting the fingers on a hard surface or poking the nails with much force, besides infections in the nail or around the cuticle, which sometimes occur even after a manicure.

However, demonstrating signs of Beau’s nails on many fingers simultaneously is most likely an indication of an underlying illness, long-term exposure to harmful environmental elements, or chronic disorders, which include:

Acute Kidney Failure: Here, the kidneys decline rather fast within just 2 days and this sickness is a serious instance for which emergency medical treatment must be provided promptly.

Mumps: A very contagious disease triggered by the paramyxovirus which belongs to the Rubulavirus family, mumps gives rise to inflamed salivary glands located beside the ears.

Syphilis: This is an STI (sexually transmitted infection) instigated by the Treponema pallidum bacteria and spreads from the afflicted person to a healthy individual through sexual activity.

Diabetes: Blood sugar levels fluctuate often in people with diabetes which results in heart problems as well as weakness in nerves and Beau’s lines on nails.

Endocarditis: This inflammation in the interior lining of the heart – the endocardium due to bacterial infection can lead to improper nail growth.

Pneumonia: A lung infection induced by bacteria, viruses or fungi which leads to breathing distress, bulging of air sacs and fever.

Subungual Melanoma: This is a rare form of cancer that impedes the growth of the nail from the nail matrix, giving rise to Beau’s lines.

The condition of Beau’s lines arises when the growth of the nail is restricted at the nail matrix, which is the juncture at which the nail surfaces from the skin in fingers. They appear as noticeable horizontal lines, at times with a slight yellow discolouration like in fungal nail infections.

Beau’s lines also trigger soreness and pain in certain instances at the fingertips, from discomfort due to the abnormally-shaped nails. Beau’s lines can also arise in the toenails.

The doctor usually conducts a thorough external examination of the nails in the fingers and toes to look for signs of indented surfaces stretching horizontally across the nailbed. He also enquires if the patient has experienced any severe infection or injury in the fingertips or nails to determine if that could be the cause of Beau’s lines.

The physician then collects blood samples to see if any pre-existing illnesses such as diabetes or thyroid could be the reason for the patient exhibiting Beau’s lines on nails. The healthcare provider also measures the distance between the cuticle and the tip of Beau’s lines to evaluate how long before the dents have surfaced, since the normal rate of growth of fingernails is 0.1 mm per day and that of toenails is 0.03 mm per day.

Upon confirming the diagnosis of Beau’s lines, the doctor recommends the appropriate treatment depending on the cause of indented nails. Nails grow at a slow pace and take up to 6 months to develop fully and replace the broken or damaged tissues. If injury or infection is the cause of Beau’s lines, then applying creams to soothe pain and swelling in the area of the fingernails will heal the condition.

In case an underlying ailment is triggering Beau’s lines, then taking remedial measures to rectify the health anomaly will eventually diminish the signs of Beau’s lines as well. If the medical expert ascertains that acute kidney failure is the reason for the appearance of Beau’s lines, then the patient must be hospitalized and given pertinent medical treatment at once, to repair the kidneys and ensure a complete recovery. 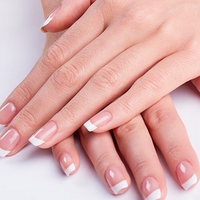 Your Nails Can Reveal Hidden Health..

Nails are hard covering on the tips of our fingers and toes, that is made of a t.. 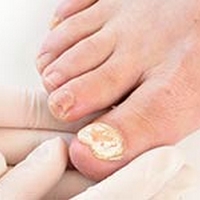 Nail fungus is a common type of fungal infections of nails, contributing towards.. 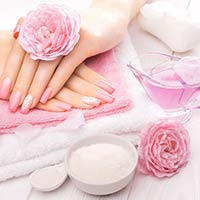 If you want your cuticles to look cuter, soft and clean always, a manicure might.. 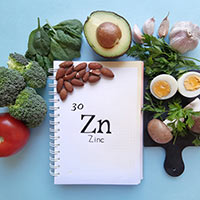 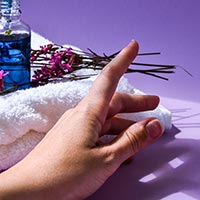 All of us wish to have strong and beautiful nails, but brittle textured fingerna.. 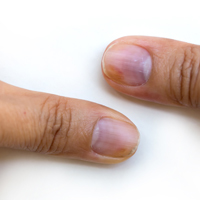 Subungual melanoma is a form of cancer that affects the nails, wherein subungual.. 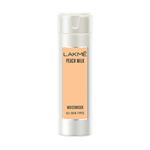 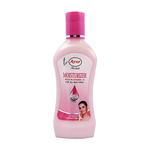 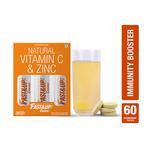