Attention Deficit Hyperactivity Disorder (ADHD) is one of the most common neurodevelopment disorders that can result in abnormal levels of hyperactive and impulsive behaviours. It is generally diagnosed first in children and most often progresses into adulthood. Individuals suffering from ADHD may have a problem focusing their attention on a single task. Also Read: Dissociative Identity Disorder: Causes, Symptoms And Treatment

There is no clear cause for ADHD, however, recent studies show that genetics play a crucial role. Some of the causes and risk factors include:

Some research suggests that a low level of dopamine is also a causative factor, as dopamine is a chemical in the brain that functions to transmit signals from one nerve to another, while also works to stimulate emotional responses and movements. 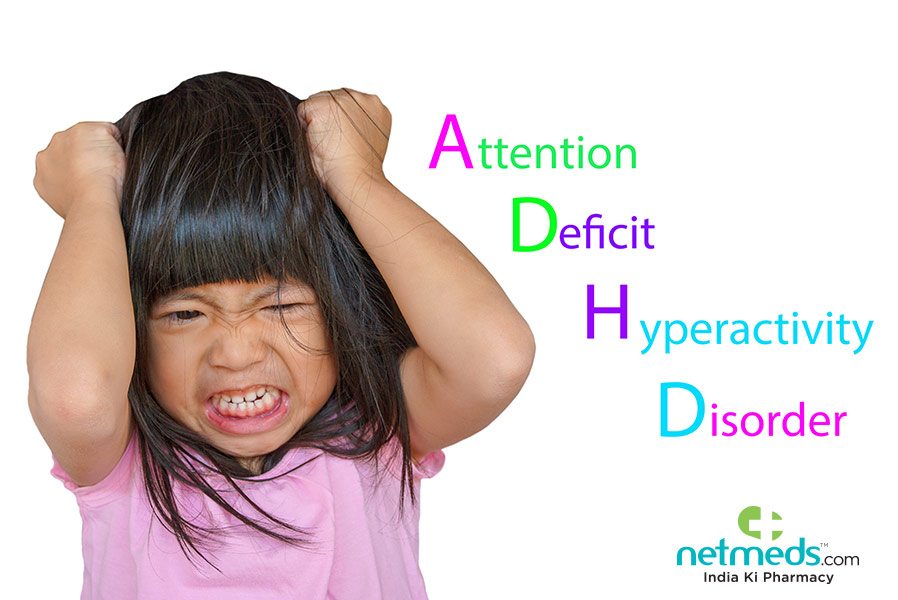 Some of the common behaviour changes associated with ADHA includes:

There are different types of ADHD which include:

Patients with this type of ADHD have problems with concentrating, focussing, completing a task and following instructions. The person is easily distracted or forgets daily activities. It is also observed that children with the inattentive type of ADHD may miss out on a proper diagnosis because they generally, do not disturb the classroom session. This type is most commonly seen among girls.

Patient with this type of ADHD display mainly hyperactive and impulsive behaviour which include:

This type is the most common, patient with this type of ADHD show both inattentive and hyperactive symptoms which include:

It is observed that more than 60% of children with ADHD will show symptoms as adults. However, for most people, ADHD symptoms decrease as they get older. Proper treatment is of utmost importance, as adults who had left untreated exhibits negative impact on various aspects of life. Some of the symptoms like problems managing time, forgetfulness and impatience can cause a lot of issues at work, home and in relationships. Also Read: Work Issues Can Cause ADHD In Adults

About 1 in 10 children between ages 5- 17 years are diagnosed with ADHD making it one of the most common childhood neurodevelopmental disorders. In children the disorder is usually linked with problems at school, children with ADHD often find trouble following classroom sessions in a controlled manner. Boys are more likely to get an early ADHD diagnosis, as they exhibit trademark symptoms of hyperactivity. In cases of girls with ADHD, they may be daydreaming and hyper talkative than hyperactive.

There is no specific test that can diagnose if your child has ADHD. Many doctors believe that ADHD diagnosis cannot be based entirely on one single test. Generally, the physician may assess the symptoms that the child exhibit over the last six months and gather information from teachers, family members which they use as rating scales to review symptoms. Furthermore, the doctor may also examine a complete physical examination to check for other issues. The child may further referred to an ADHD specialist and depending upon the diagnosis they may also need the help of neurologist or psychiatrist.

The main strategy of treatment for patients with ADHD includes behavioural therapies, medications or both.

Behavioural therapy includes psychotherapy or a specialist who provides talk therapy where the child and caregivers will discuss how ADHD affects the quality of life and specialist will assist patients with ways to manage it. The child is also helped to develop learning and understanding abilities on how to monitor and manage behaviour pattern.

Furthermore, doctors may also prescribe medications that may help a child living with ADHD. This medication works by affecting the brain chemicals in a way that enables them to develop better control over actions and impulses. 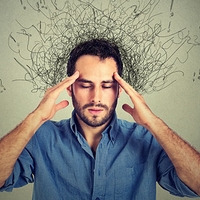 Work Issues Can Cause ADHD In Adult.. 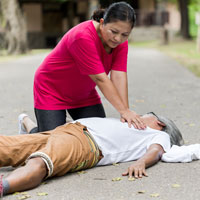 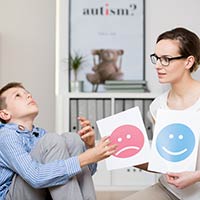 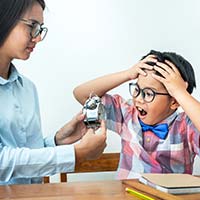 Kids With ADHD Take More Time To Be..

Researchers have found that pre-schoolers with symptoms of attention deficit hyp.. 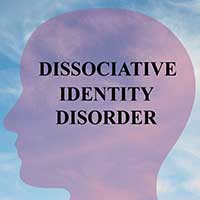 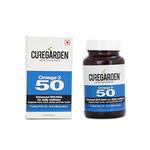 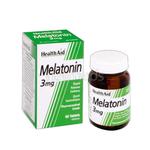 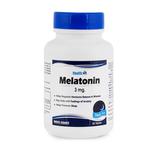 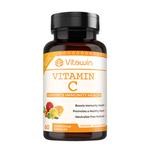 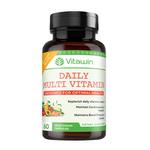