Are You An Angry Person? Here’s How You Are Ruining Your Health

We all undergo a volley of emotions in our day-to-day lives and unfortunately, such feelings can cause damage to both the physical and mental well-being. 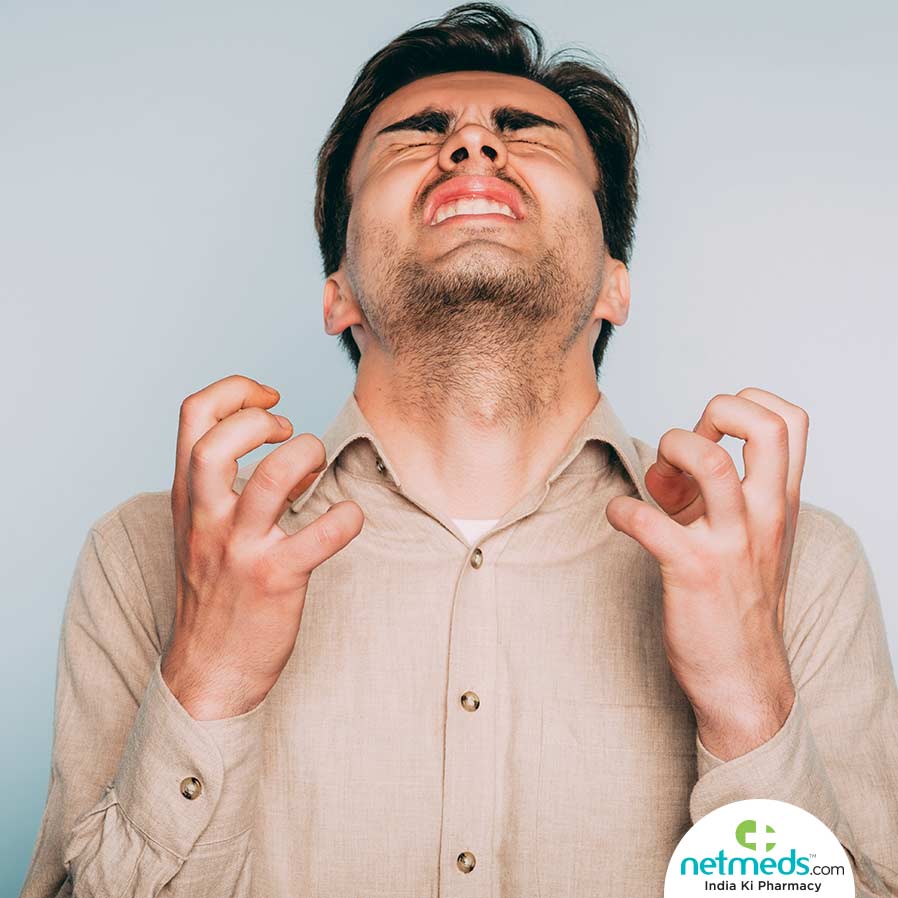 Anger, can be triggered in a fraction of a second, but could leave a lasting negative impact, ruining strong relationships, friendships besides our own health.

Psychologists term anger as a useful and sometimes a positive emotion, if expressed appropriately, however, decisions taken in a fit of anger may cause a lifetime of regret.

Anger is not a mind thing. The body undergoes a lot of changes when one gets angry. The chest gets tighter, breathing becomes heavy, you may start sweating, lose control over your choice of words and everything goes wrong!

In the long term, being angry all the time will have a negative impact on the health.

Outbursts of anger can put your heart at risk. According to studies conducted by the University School of Medicine and director of the Mood Treatment Center in Winston-Salem, North Carolina, Dr Chris Aiken, the chances of having a heart attack doubles just two hours after an angry outburst.

However, doctors also advise against repressed anger as it ups the risk of heart disease. Learn to channelize your emotions before you lose control and give in to frustration.

If you have a habit of lashing out regularly, stop it immediately. Several researchers have revealed that an angry outburst can increase the risk of having a stroke from a blood clot to the brain or internal bleeding in the brain. Patients with aneurysms are six times more at risk of rupturing it following an angry outburst.

Being continuously angry will leave a negative impact on the immune system as well. A study conducted by Harvard University reveals that people with habitual anger outbursts are diagnosed with dip in levels of the antibody immunoglobulin A, the first line of defense against various diseases.

If you are suffering from depression and suffer from regular outburst of aggression, handle it right away. Depression can ruin mental and physical health completely and if anger leads to making wrong decision and losing focus in life.

Get yourself busy with and take up interesting activities to pull focus back into the present moment.

Do you know anger outbursts can weaken your lungs, even if you are not a smoker. If you are constantly hostile with others, it releases stress hormones, associate with anger, creating inflammation in the airways and damage lung function.