All About Slow Eating

Pace and relaxation at meals could be a pivotal factor in terms of staying fit and losing weight. According to a new study published in the BMJ Open journal, eating slower can inhibit the development of obesity. 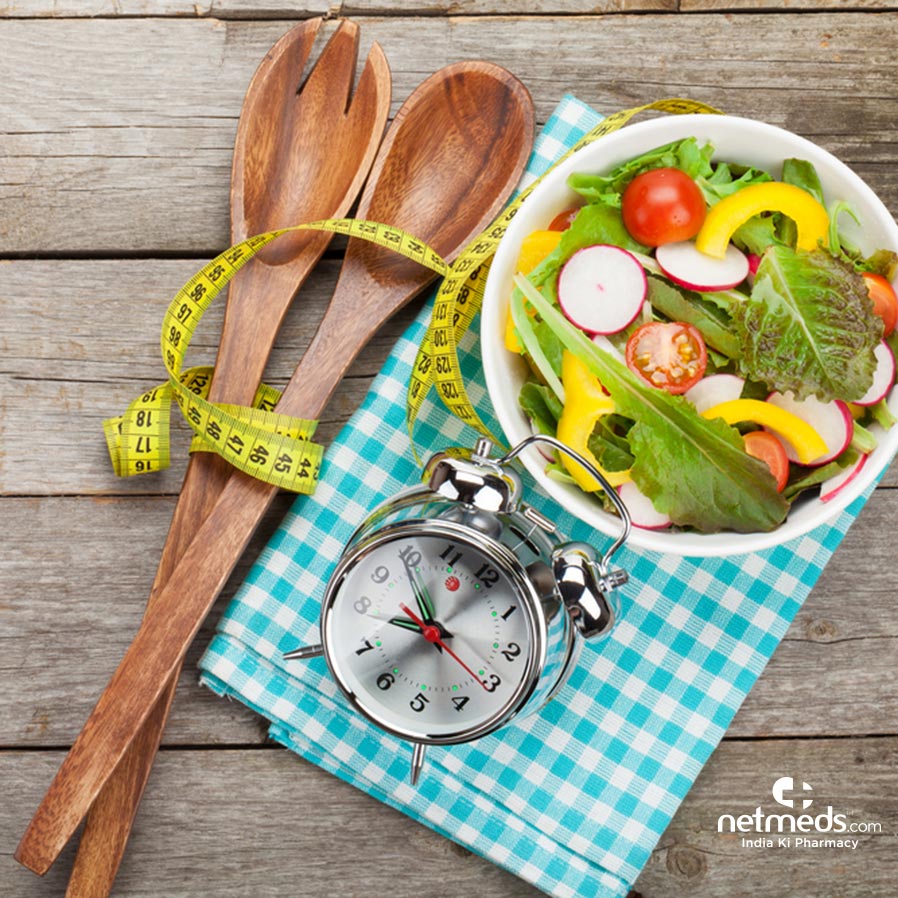 How does eating speed affect weight?

Eating quickly is linked with impaired glucose tolerance and insulin resistance, that is a known risk factor for diabetes through increase in body weight.

Faster eating also makes it tough for the brain to register when the stomach is full, making the person take in additional calories.

The research titled “Effects of changes in eating speed on obesity in patients with diabetes: a secondary analysis of longitudinal health check-up data,” was conducted by Yumi Hurst and Haruhisa Fukuda, Fukuoka, Japan.

Data were collected from health checkups of about 60,000 subjects over a six years period. All the subjects were type 2 diabetics and were going through medical checkups irrespective of obesity status. They were asked about their lifestyle, including whether they ate food at a slow, normal, or fast pace, how often they snacked after dinner in a week, how frequently they skipped breakfast in a week or more, whether they went to bed within two hours of eating dinner, and if they slept adequately.

Researchers claimed that those who ate more slowly tended to be thinner:

The study also showed that 21.5% of people who termed themselves as slow eaters were obese, compared to nearly 30% of normal-speed eaters, and 45% of fast eaters. It was also revealed that the slow eating group had a higher proportion of women, smaller mean waist circumference, lower frequency of alcohol consumption and a lower proportion of smokers when compared to other two groups.

Comparatively the fast-eating group had a remarkably lower proportion of women (27.3%), but a significantly higher mean BMI, a higher proportion of obese individuals (44.8%) and larger mean waist circumference.

The study identified certain weakness as the fact that eating speed was self-reported and subjective, and only type 2 diabetes were involved. Researchers concluded that changes in eating habits can affect obesity, BMI and waist circumference. Proper interventions aimed at eating habits such as awareness programs to reduce eating speed may be helpful in preventing obesity and reducing the risk of non-communicable diseases.

What We Can Do

In Today’s hectic, fast-paced lives, it is quite common that we try to rush our meals. But eating quickly does us no favours. When we eat too quickly we end up eating more than we require leading to poor digestion, increased weight gain, and lower satisfaction. Eating slowly in contrast, makes for proper digestion, good hydration, better weight loss or maintenance, and feeling satiated with your meals. 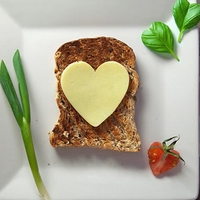 Eating cheese may hold the key to a longer life according to the latest research.. 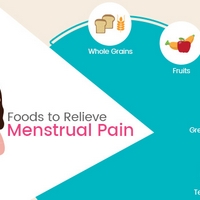 The Best Foods To Eat During Your C..

Most women experience cramping during their menstrual cycle. At times, this may .. 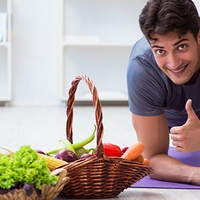 ON THE GO EATING TIPS FOR ATHLETES..

Most athletes travel away from home for training and competitions. Changes in ro..