Anemia is an abnormal state of body, which is characterized by the lack of Red blood cells or RBCs. Anemia in adults are caused by impaired RBC production, from abnormality in the hematopoiesis. In this process all types of blood cells are produced. Thalassemia, Aplastic, pernicious and anemia of renal failure are some of the example that comes under this category. 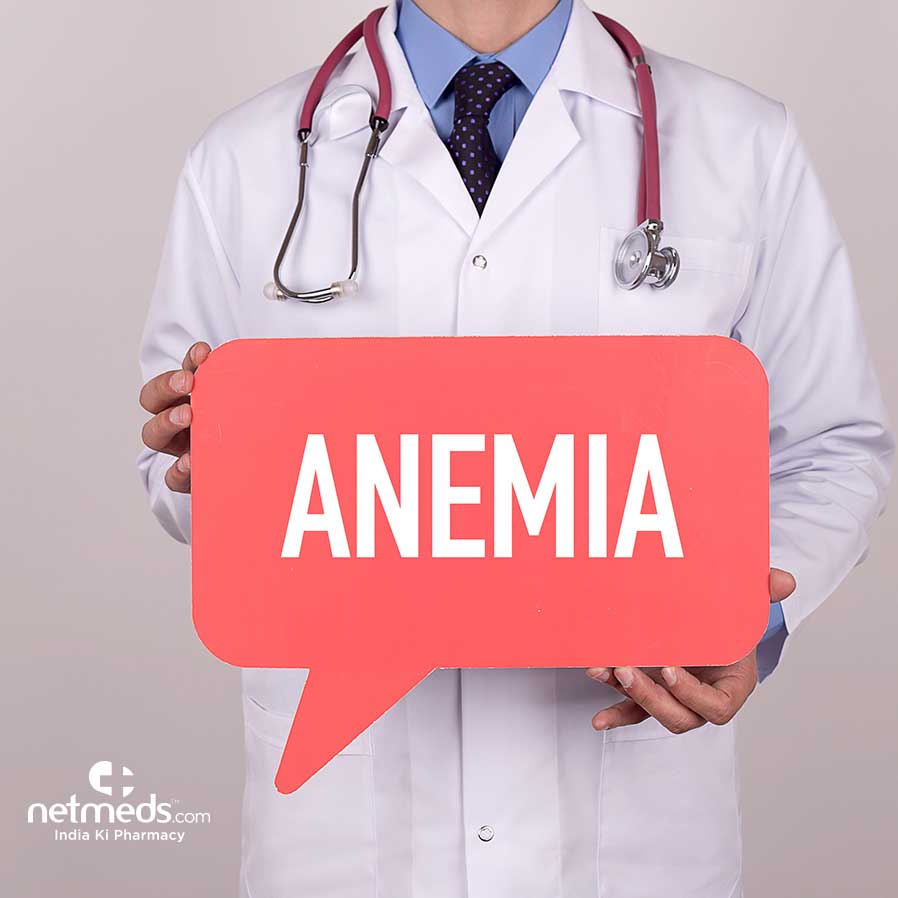 Increased rate of RBC destruction also known as hemolytic anemia are caused due to both intrinsic and extrinsic factors. It includes enzyme and lipid deficiencies, hereditary, and antibody mediated. Blood loss due to trauma and other conditions like excessive menstrual discharge, GIT lesion due to ulcers, infection caused by nematodes and hook worm that feeds on blood can cause acute anemia. Bacterial infection can also cause anemia as in the case of Helicobacter pylori infection.

Treatments of anemia vary depending upon the type and severity of the condition. Iron deficiencies are treated by giving oral iron intake supplements such as ferrous gluconate or iron sulphate. In case of vitamin deficiencies oral supplements of Vitamin B12 is given. Person with acute anemia can be treated by blood transfusion. Anemia that occurs as a result of erythropoiesis dysfunction (RBC Production) can be treated with erythropoiesis-stimulating agents. Anemia associated with genetic linkage can be treated by gene therapy. In some cases like in thalassemia bone marrow and blood stem cell transplantation can also be used.