Researchers have developed a new adhesive patch that could reduce the stretching of cardiac muscle following a heart attack.

A heart attack puts the cardiac muscle at a risk of stretching out that can reduce the functioning of the heart's main pumping chamber.

"Part of the reason that it's hard for the heart to recover after a heart attack is that it has to keep pumping," said co-author Huajian Gao, a professor at Brown University. 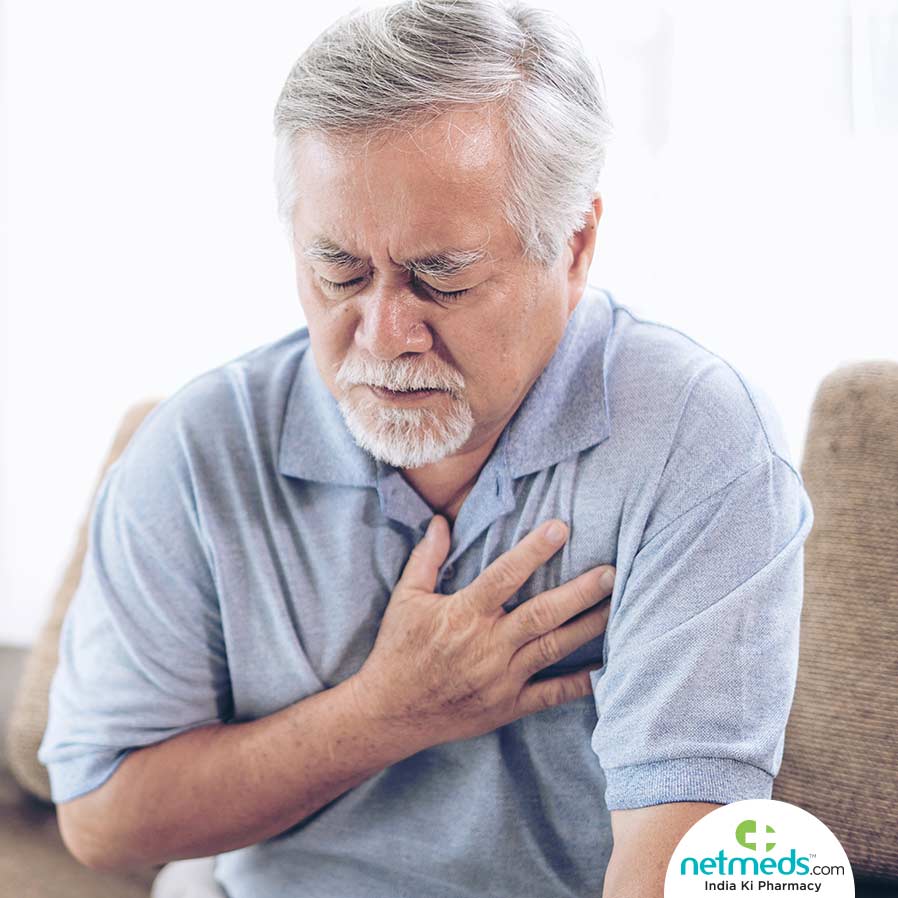 "The idea here is to provide mechanical support for damaged tissue, which hopefully gives it a chance to heal," he added.

The researchers said the patch, which costs "less than a penny", has been optimized using a computer model of the heart to perfectly match the material's mechanical properties.

"If the material is too hard or stiff, then you could confine the movement of the heart so that it can't expand to the volume it needs to," Gao said.

"But if the material is too soft, then it won't provide enough support. So, we needed some mechanical principles to guide us," he pointed out.

For the research, published in Nature Biomedical Engineering, the team tested the patch with rats and showed that the patch could be effective in reducing post-heart attack damage.

This maintained a better cardiac output and thus greatly reduced the overload of those remaining cardiomyocytes and adverse cardiac remodeling."

The researchers say the initial results are promising for eventual use in human clinical trials.

"It remains to be seen if it will work in humans, but it's very promising," Gao said.