5 Incredibly Healthy Reasons Why You Should Eat Bamboo Shoots

Bamboo shoots also known as bamboo sprouts are a culinary must-have in various dishes and soups, in Southeast Asian cuisine and in few parts of India.

Available in fresh, fermented and canned forms, bamboo shoots have become quite popular in recent years, owing to its highly impressive nutritional profile. These shoots with a crisp texture, are collected from the soil from various bamboo species including Bambusa vulgaris, Phyllostachys edulis, Bambusa oldhamil, etc. 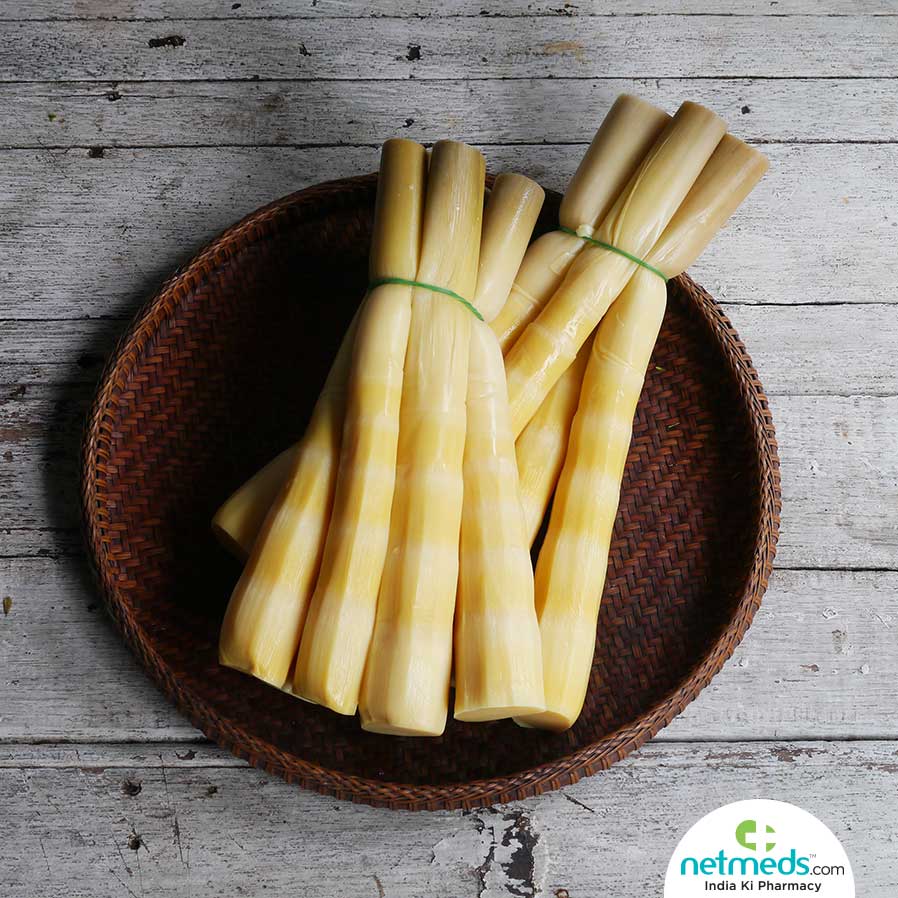 Raw bamboo shoots are loaded with a type of natural toxin called cyanogenic glycosides. These toxins get destroyed during the cooking process, usually by boiling sliced bamboo shoots in large amounts of water for several times.

Bamboo shoots that grow across Japan, China, Taiwan are harvested during summer. In our country, these delicious shoots are a staple of sorts in states like Assam, Arunachal Pradesh, Nagaland, Manipur, Jharkhand, Odisha and Karnataka.

In many ancient traditional medicine texts, bamboo shoots are described as ‘The Poor Man’s Timber’, ‘The Plant With Thousand Faces’, ‘The Green Gold’ owing to its innumerable therapeutic properties. The medicinal uses of bamboo shoots were first chronicled in Chinese books dating back to 618-907 AD and in Japan, it is prized as ‘King of Forest Vegetables.’

Bamboo shoots are a powerhouse of proteins, carbohydrates, fiber and minerals. These shoots are very low on fat and sugar making it an ideal snack for the diabetics. The presence of fiber in large quantities known as nutraceuticals helps in dealing with gut issues.

Several studies in recent times revealed that ample amounts of antioxidants, with phenolic compounds in these shoots, help in fighting free radicals and exhibit anti-cancerous, antibiotic and anti-viral properties. Include these shoots in daily diet to reap the benefits of vitamin A, vitamin E, vitamin B6, thiamin, riboflavin, calcium, magnesium, potassium, phosphorus, copper, zinc, manganese and other vital minerals.

What’s more? One can consume bamboo shoots guilt-free as the calorie count does not exceed 20 calories for every 100 grams. The carbohydrate count is negligible too, as it amounts to only 3 to 4 grams per every 100-gram serving. These shoots are cardiac patient-friendly, as they contain unsaturated fats that help in fighting against bad cholesterol.

Being a storehouse of vitamins and minerals, these shoots help in boosting the immunity. Eat these during the onset of monsoon and winter to stay away from viral and bacterial infections. The healthy components also aid in the sharp functioning of the brain and prevent the risk of neurodegenerative diseases.

In India, the juice extracted from these shoots works against poisoning especially in case of snake, scorpion and bites from other venomous creatures. Ayurveda suggests drinking the juice and applying it topically for flushing out the poison.

The wide range of vitamins and other compounds present in these shoots strengthen the lungs and improve its functioning. To flush out phlegm from the lungs, boil washed bamboo shoots in hot water for minutes. Cool it down and mix it with honey. Drink it twice as it serves as a natural expectorant. This decoction also helps in easing breathing problems and other respiratory conditions.

Bamboo shoots are one of the best sources of potassium and phosphorus. One serving of bamboo shoots has twice the amount of potassium as a banana that amounts to about 13% of daily required levels of potassium. Potassium is an important component of cell and body fluids that helps control heart rate. Moreover, by countering the effects of sodium, it keeps blood pressure under control. Potassium and phosphorus also maintain healthy bones and help the body build its muscle strength.

Bamboo shoots are known to be rich in silica content. Silica is the third most overflowing element in the human body after zinc and iron. Silica increases tissue levels of hydroxyproline, a key amino acid required for collagen and elastin synthesis. Besides, collagen production leads to hydration of skin, a smooth texture, radiance and a youthful bounce.

The antimicrobial and anti-inflammatory properties of Bamboo make it a powerful remedy for body rejuvenation and cell growth. Bio active compounds such as Phytosterols are extensively present in fresh or fermented bamboo shoots. These compounds are anti-allergic, antioxidants, antibacterial, antifungal, neuroprotective and have anti aging properties. This is primarily the reason that Bamboo is becoming a key ingredient in skincare products. 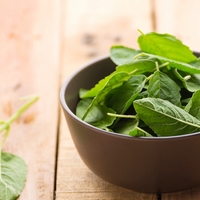 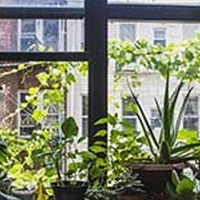 Earlier, houseplants were only considered as the province of an older generation.. 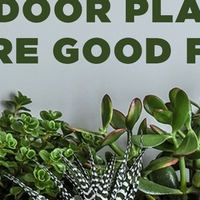 5 Indoor Plants that are good for .. 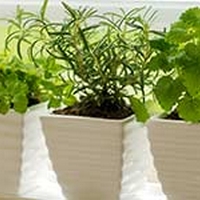 5 Must Have Medicinal Plants In You..

Mother Nature has bestowed upon us with many benefits for our healthy and happy .. 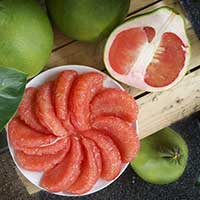 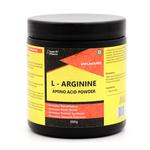 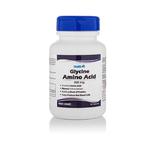 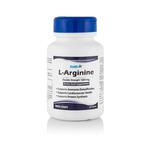 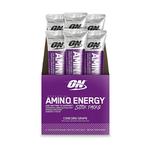 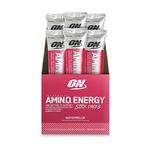 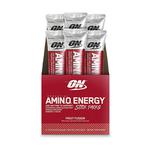 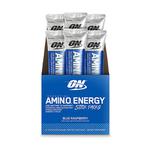