Coenzyme Q10, also called CoQ10 is a fat-soluble nutrient that assists the body in producing energy in the cells. The body makes CoQ10 naturally, but as we age the production decreases. It is believed that CoQ10 offers a ton of health benefits including promotion of heart and brain health, reducing the risk of cancers and stimulating overall health. In fact, Coenzyme Q10 is a compound made by the body and stored in the mitochondria of the cells.

Promote Longevity And Vitality With Our Wide Range Of Coenzyme Q10 Supplements!

Mitochondria is responsible for producing energy, safeguarding the cells from oxidative damage and disease-causing agents. CoQ10 is necessary for performing several biological functions in the body. It functions as an antioxidant and plays a vital role in neutralizing free radicals, protecting cells from oxidative stress and lowering the risk of developing chronic diseases. It is also involved in making adenosine triphosphate (ATP) which transfers energy within cells. CoQ10 is present in all the cells, however, the highest concentrations are found in the vital organs such as the heart, kidneys, lungs and liver where the energy demands are more. Also Checkout: 5 Super-Rich Antioxidant Foods You Should Include In Your Daily Diet - Infographic

Deficiency of CoQ10 is caused due to vitamin B6 deficiency, genetic defects in the synthesis of CoQ10, mitochondrial disease, oxidative stress due to ageing and side effects of certain medications. There are a few food sources that are naturally abundant in Coq10 which include red meat and organ meat, fatty fish, legumes, broccoli, oranges and peanuts. It is also available in the form of supplements.

Here is an infographic that depicts the top 5 foods extremely rich in CoQ10 that are essential for health. 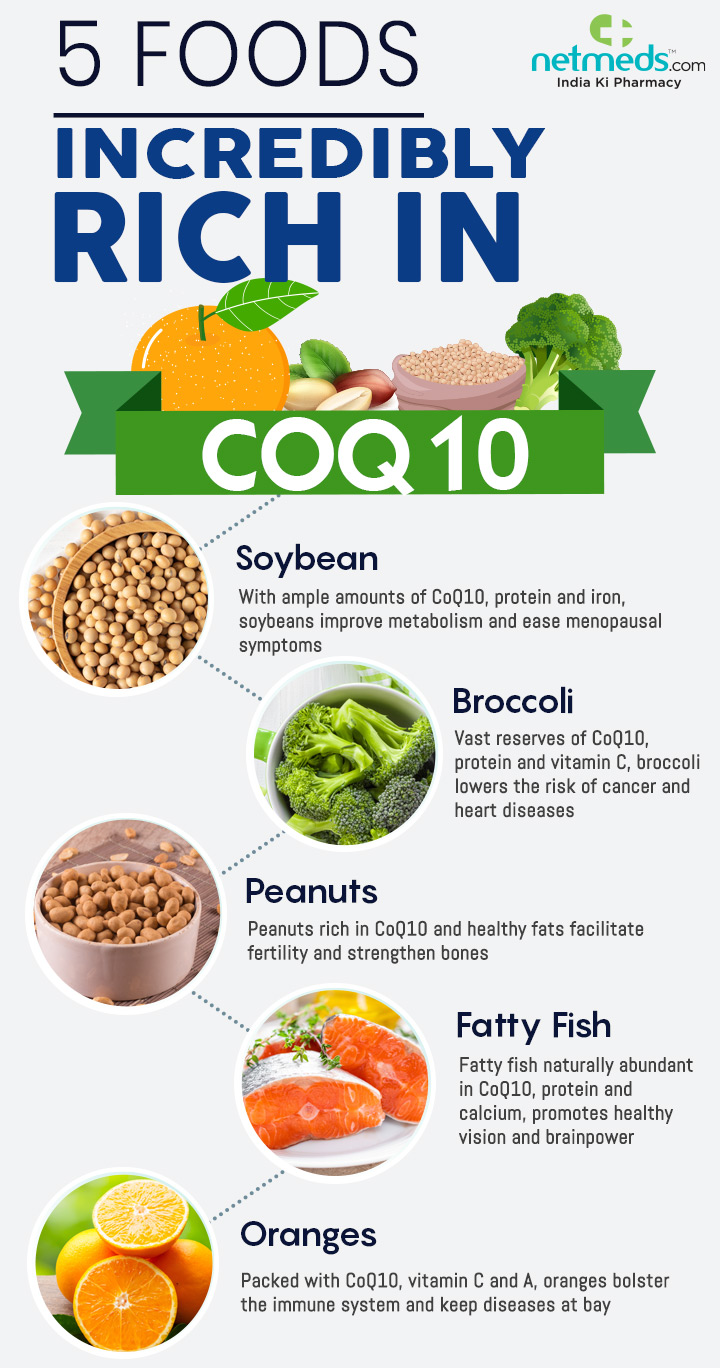 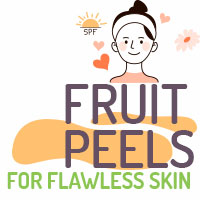 Fruits are indeed a wonderful gift from Mother Nature, loaded with natural sugar.. 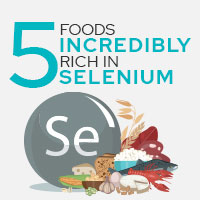 5 Foods Splendid In Selenium That P..

Selenium is an essential trace mineral found abundantly in the soil. It plays a .. 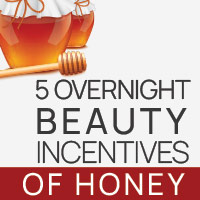 Honey is a versatile ingredient that has been in use since times immemorial owin.. 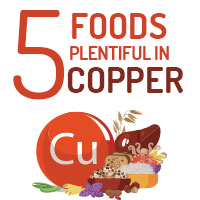 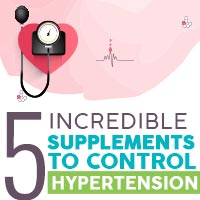 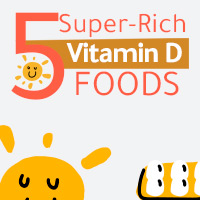 Vitamin D, the sunshine vitamin is one of the vital fat-soluble vitamins and the.. 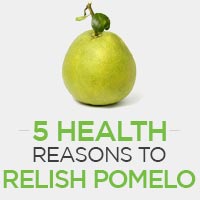 Pomelo is a popular citrus fruit in many South-East Asian countries including Ma.. 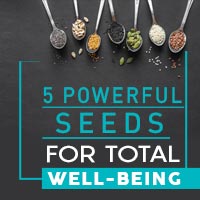 5 Mighty Seeds That You Should Add ..

Seeds are the storehouse of nutrients that offer you with a ton of healing healt.. 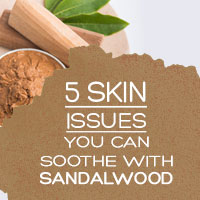 Sandalwood or chandan is greatly valued in Ayurveda for its incredible health an.. 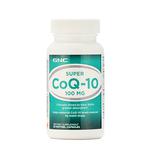 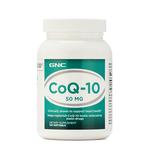 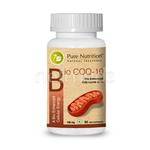