In good news for people who have blood pressure (BP) problems, monitoring BP might one day become as easy as taking a video selfie.

Researchers, including one of an Indian-origin, have tested a technology called transdermal optical imaging that measures blood pressure by detecting blood flow changes in smartphone-captured facial videos.

"High blood pressure is a major contributor to cardiovascular disease - a leading cause of death and disability. To manage and prevent it, regular monitoring of one's blood pressure is essential," said study lead author Kang Lee, Professor at the University of Toronto in Canada. 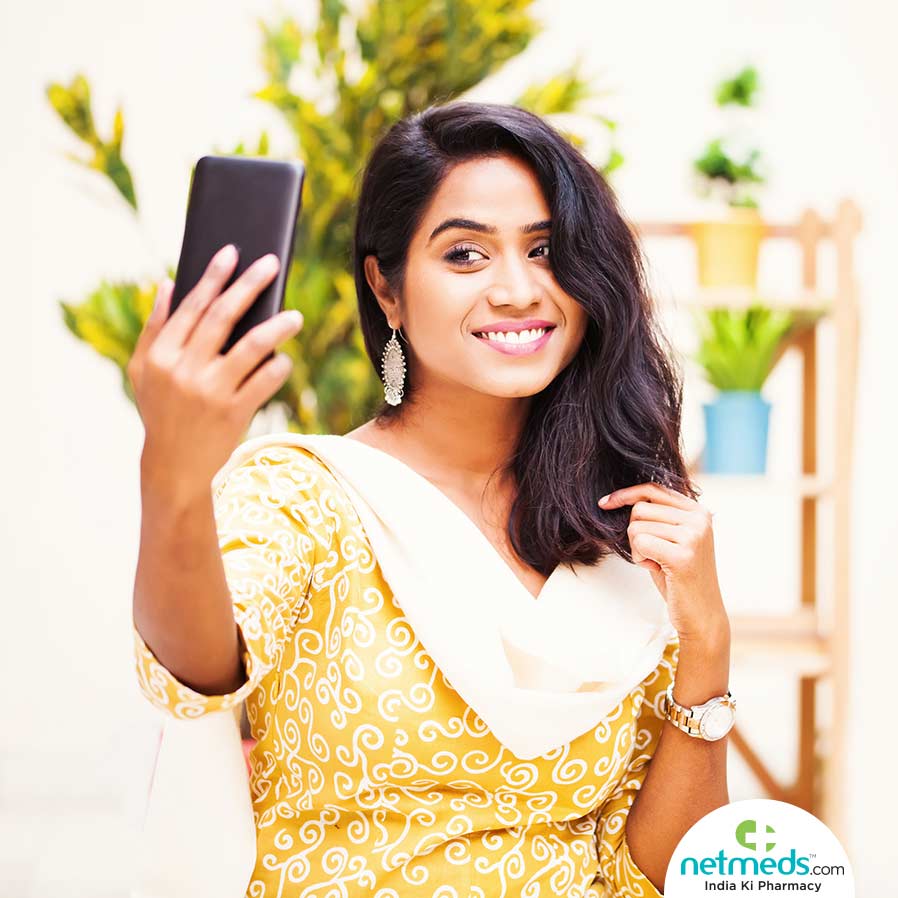 For the study, published in the journal Circulation: Cardiovascular Imaging, the research team measured the blood flow of 1,328 Canadian and Chinese adults by capturing two-minute videos using an iPhone equipped with transdermal optical imaging software.

The researchers used the data to teach the technology how to accurately determine blood pressure and pulse from facial blood flow patterns.

The technology's high accuracy is within international standards for devices used to measure blood pressure, according to Lee.

Also, while the study participants had a variety of skin tones, the sample lacked subjects with either extremely dark or fair skin.

Staph infection in nose refers to a condition wherein the bacteria Staphylococcu..

One cereal grain that has gained huge popularity among millennials in recent tim..

Vanshlochan is a herbal silica concretion obtained from nodes of the female bamb..

Hair fall is a common problem faced by all of us and it is often associated with..