Pre-schoolers who watch less than one hour of TV per day get 22 more minutes of sleep at night or nearly 2.5 hours per week than those who watch more than an hour of TV daily, new research has found.

The study, published in Sleep Health, Journal of the National Sleep Foundation, suggests that TV use by young children affects the quality and duration of sleep, measured by an actigraphic device kids wore like a watch on their wrist.

Moreover, while daytime napping was found to increase among the kids who watched the most TV, it did not fully compensate for the lost sleep at night.

"The good news is, this is addressable. Parents assumed that TV was helping their kids wind down. But it didn't work. Those kids weren't getting good sleep, and it wasn't helping them fall asleep better. It's good to have this data," said Rebecca Spencer, Associate Professor at the University of Massachusetts, Amherst in the US. 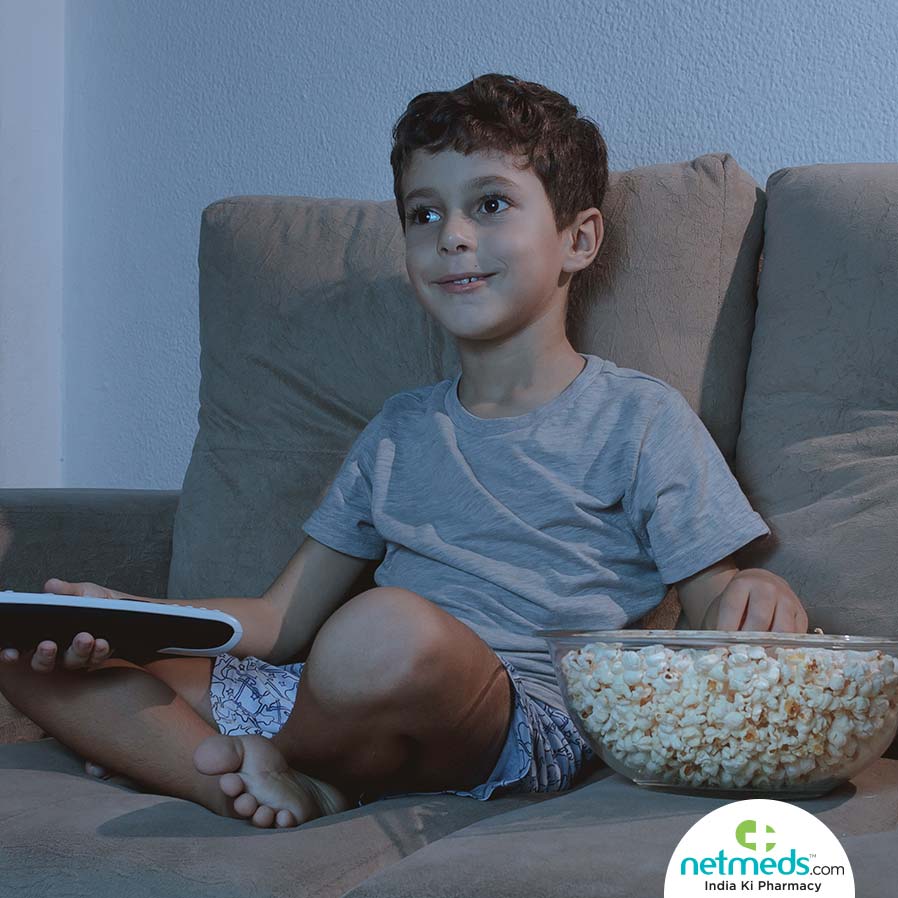 A very diverse group of 470 preschoolers participated in the study, wearing actigraphs for up to 16 days. Their parents and caregivers answered questionnaires about demographics and the children's health and behaviour, including detailed questions on TV use.

The findings showed that preschoolers who watch TV sleep significantly less than those who do not.

The findings of the researchers come on the heels of new guidelines from the World Health Organization (WHO), which say children between age 2 and 4 years should have no more than one hour of "sedentary screen time" daily - and less or no screen time is even better.