Which Is Worse: Dementia Or Alzheimer's?

Alzheimer's disease (AD) is not a normal part of aging. It fall under the umbrella of age-related decline in mental abilities, known as dementia. The disease disturbs all facets of a person's life: how they think, feel, and act. www.netmeds.com offers UP TO 20% OFF on essential medicines as we understand that chronic diseases place a high financial & emotional burden on the patient's family. 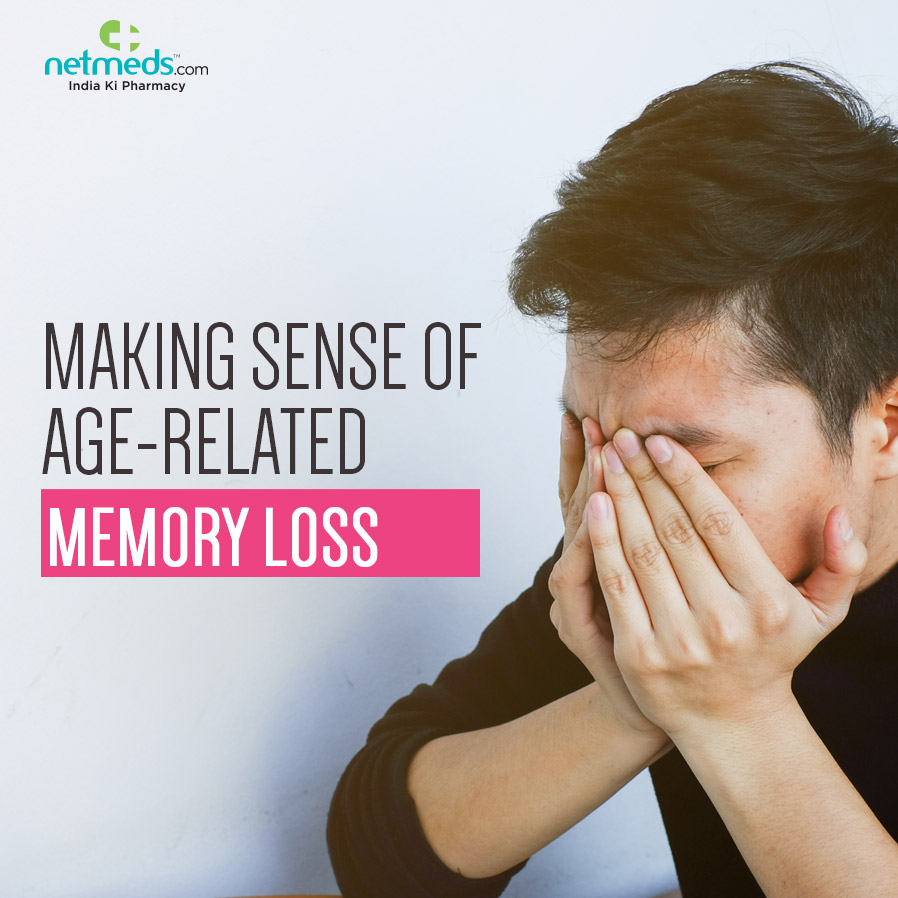 It is estimated that around 4 million people in India are living with some form of dementia??, including Alzheimer's disease. By the year 2020, around 70% of the world's population aged 60 & older will be living in developing countries, with 14.2% in India. Alzheimer's disease (AD) is a growing public health problem in India, whose ageing population is increasing rapidly.

Available information about the prevalence of vascular dementia varies from region to region. But estimates show that around 1% - 4% of people over 65 years of age develop vascular dementia. This form of dementia is often caused by an serious, specific event such as a stroke or transient ischemic attack where the blood flow to the brain has been interrupted. It can also develop more gradually over time from very small blockages or the slowing of blood flow.

Alzheimer's disease is the most common kind of dementia. This disease progressively worsens, where dementia symptoms increasingly worsen over a period of several years.

Memory loss is mild in early- stage Alzheimer's, but with late-stage Alzheimer's, people with the disease lose the ability to carry on a conversation and react to their surroundings. People with Alzheimer's are likely to live an average of 8 years after their symptoms become noticeable to others, but depending on age and other health conditions, their survival can range from 4 to 20 years.

A healthy lifestyle may reduce the risk of Alzheimer's disease; other dementia related illnesses. Researchers estimate that about half the cases of Alzheimer's disease around the world may due to 7 main controllable risk factors: diabetes, high blood pressure, obesity, smoking, depression, mental inactivity or low education, and physical inactivity. Doctors are unable to narrow it down to any one cause.

There is no cure for the diseases, but symptoms can be treated. Although these treatments cannot stop Alzheimer's from progressing, they can briefly slow the progress of dementia symptoms, improving quality of life for those with Alzheimer's and their caregivers.

Medicines such as Donepezil, a cholinesterase inhibitor, and Memantine, an N-methyl-D-aspartate (NMDA)-receptor antagonist, are among the medicines prescribed to improve specific symptoms 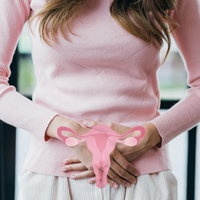 My Cancer Story: This Is How I Successfu..

I have something to confess. When asked to narrate my fight against cervical can.. 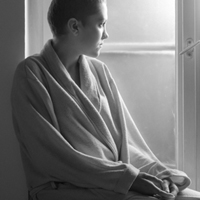 How To Stay Positive While Battling Canc..

Our lives are filled with a range of emotions such as happiness, joy, sorrow, lo.. 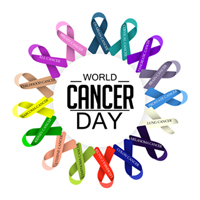 World Cancer Day aims to foster awareness of cancer as a public health issue and.. 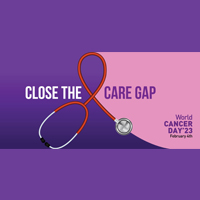 World Cancer Day is observed annually on February 4, with the primary aim to rai..