Scientists have developed the world's smallest wearable, battery-free device that can warn people of overexposure to ultraviolet rays (UV) a leading factor for developing skin cancer. 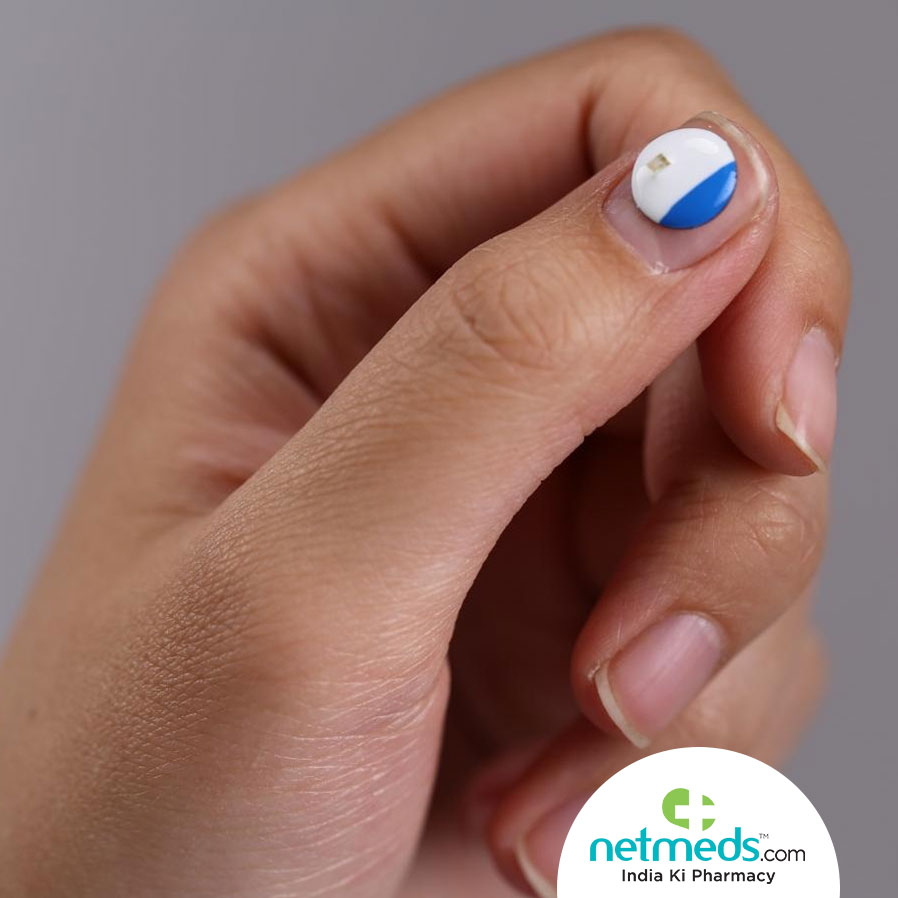 Currently, people do not know how much UV light they are actually getting. The rugged and waterproof device interacts wirelessly with the phone and helps maintain an awareness and for skin cancer survivors.

Smaller than an M&M (colourful button-shaped chocolates) and thinner than a credit card, the device can optimize treatment of neonatal jaundice, skin diseases, seasonal affective disorder and reduce risk of sunburns and skin cancer.

Users can glue the device on to their hats, clip it to sunglasses or stick it on their nail and can simultaneously record up to three separate wavelengths of light.

It is always on yet never needs to be recharged.

“There is a critical need for technologies that can accurately measure and promote safe UV exposure at a personalized level in natural environments, “said Steve Xu, from Northwestern University in the US.

“We hope people with information about their UV exposure will develop healthier habits when out in the sun,” said Xu.

There are no switches or interfaces to wear out, and it is completely sealed in a thin layer of transparent plastic, the researchers stated, in the paper published in the journal Science Translational Medicine.

Participants who mounted device on themselves recorded multiple forms of light exposure during outdoor activities, even in the water.

The findings showed that it monitored therapeutic UV light in clinical phototherapy booths for psoriasis and atopic dermatitis (immune diseases) as well as blue light phototherapy for newborns with jaundice in the neonatal intensive care unit.

It also demonstrated the ability to measure white light exposure for seasonal depression, a mood disorder characterized by depression that occurs at the same time every year.